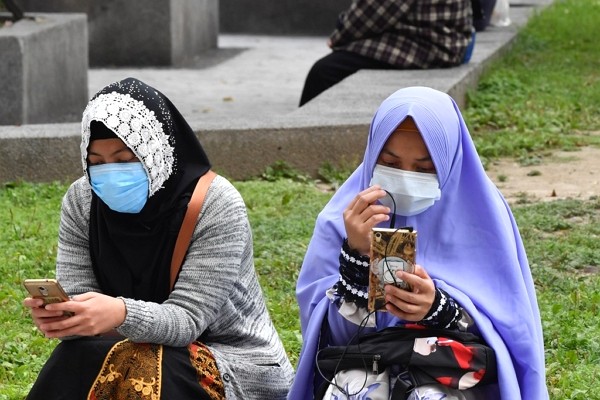 TAIPEI (Taiwan News) — Taiwan has demonstrated its dedication to building a Muslim-friendly environment and has become a top destination for Islamic visitors over the last 12 months, according to the 2019 Report on International Religious Freedom released by the U.S. Department of State on Wednesday (June 10).

It recognized the Taiwanese government's efforts to accommodate Muslims, including setting up prayer rooms in public places like train stations, libraries, and at many tourist attractions. It stated that Taiwan's constitution ensures religious freedom and allows religious organizations to operate private schools.

The report also recognized Taiwan's growing popularity among Muslim tourists, pointing out that the nation has increased its Muslim-friendly hotels and halal restaurants by 20 percent from the previous year. It also added that the Taipei City government made hospitals more Muslim-friendly with the introduction of Taiwan Adventist Hospital as the country's first halal-certified hospital.

The State Department report also cited the Tibet Religious Foundation as complaining that Tibetan Buddhist monks in Taiwan continued to be unable to obtain resident visas for religious work, which the organization said are typically granted to other religious practitioners. The report mentioned that these monks usually travel using Indian Identity Certificates instead of passports, which the Taiwanese authorities have explained is the reason their requests for resident visas were denied, reported CNA. 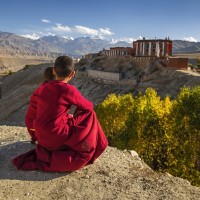 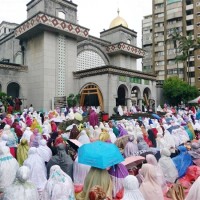 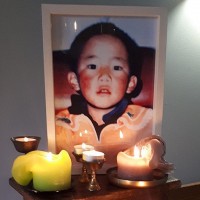