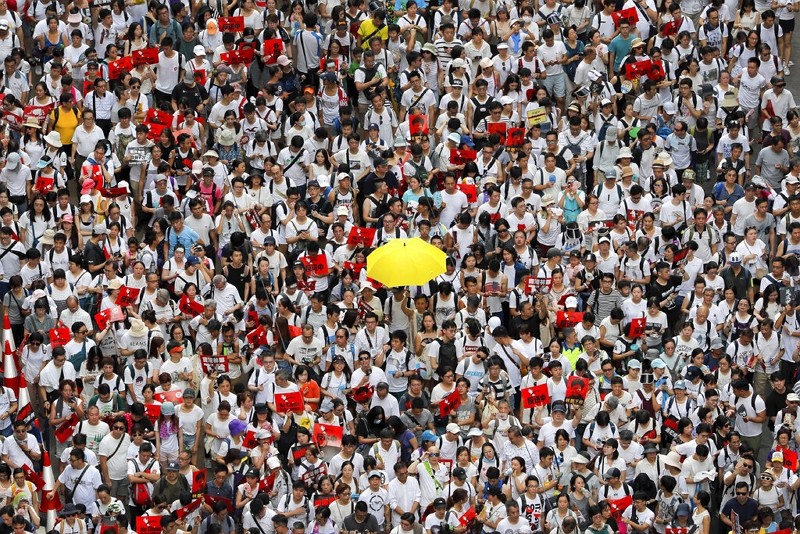 TAIPEI (Taiwan News) — As Hong Kong marks the anniversary of the anti-government protests, a Taiwan-based restaurant has announced plans to roll out a mobile app to help prevent the city's people from "being disappeared.”

The “rescue app” PetaSOS is being developed by a group of programmers from Taiwan and other countries, according to a Facebook post by Aegis. Aegis is a restaurant in Taipei established by Daniel Wong Kwok-tung (黃國桐), a Hong Kong lawyer and member of the Kowloon City District Council.

The app automatically generates messages to alert friends and relatives of users if they go missing and fail to report their status for a specified period of time. Search and rescue efforts will then be triggered immediately to reduce the chances of Hongkongers being left unaccounted for.

Spearheaded by Wong, the Aegis project involves opening up eateries and other Taiwan establishments to persecuted Hong Kong residents seeking legal assistance to stay in the island country, wrote CNA. The first Aegis restaurant opened in the capital in April, and a secondhand clothing shop is also being planned to supply jobs for Hongkongers so they can maintain their livelihoods.

Last year saw the Chinese semi-autonomous region plunged into months-long protests after the introduction of an extradition bill. Protests eased earlier this year due to the coronavirus outbreak, but public discontent continues to grow, exacerbated by Beijing's move to push through a national security law, the latest step to further erode Hong Kong’s civil liberties. 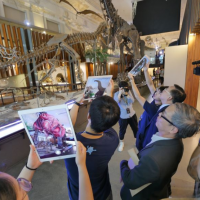