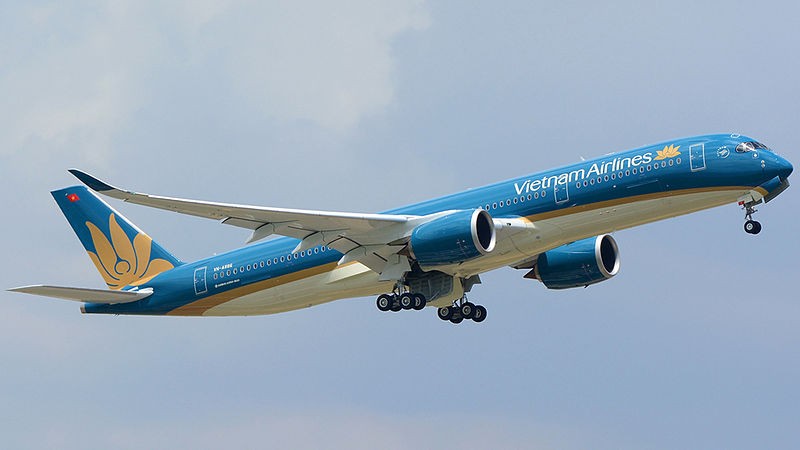 TAIPEI (Taiwan News) — As the Wuhan coronavirus (COVID-19) outbreak slows in Vietnam, its state-run media on Tuesday (June 9) announced that the government is planning on resuming international flights to countries that have not reported confirmed cases in 30 days, with Taiwan among the list of considered destinations.

Vietnam Television (VTV) on Tuesday reported Vietnamese Prime Minister Nguyen Xuan Phuc as saying that "Vietnam is ready to resume international flights to countries that have not reported confirmed cases within 30 days, but given the complexity of the epidemic, extreme caution must be exercised in resuming flights." Nguyen also pointed out that he had asked the National Steering Committee on COVID-19 Prevention and Control to draft a list of "safe" countries which the report mentioned might include Taiwan, Japan, South Korea, Cambodia, Laos, and Guangzhou, China.

Since the start of the pandemic, Vietnam has handled its domestic outbreak remarkably well, with only reported 332 confirmed cases of coronavirus. It has not reported a single death and there has not been a reported local case for 54 days.

In order to prevent the spread of the disease, Vietnam banned all foreigners from entering the country on March 22 and suspended international flights from March 25. Regarding the country's plans for the resumption of international flights, Nguyen did not specify whether arriving foreign passengers would still need to undergo the same quarantine program that has been in effect since March.