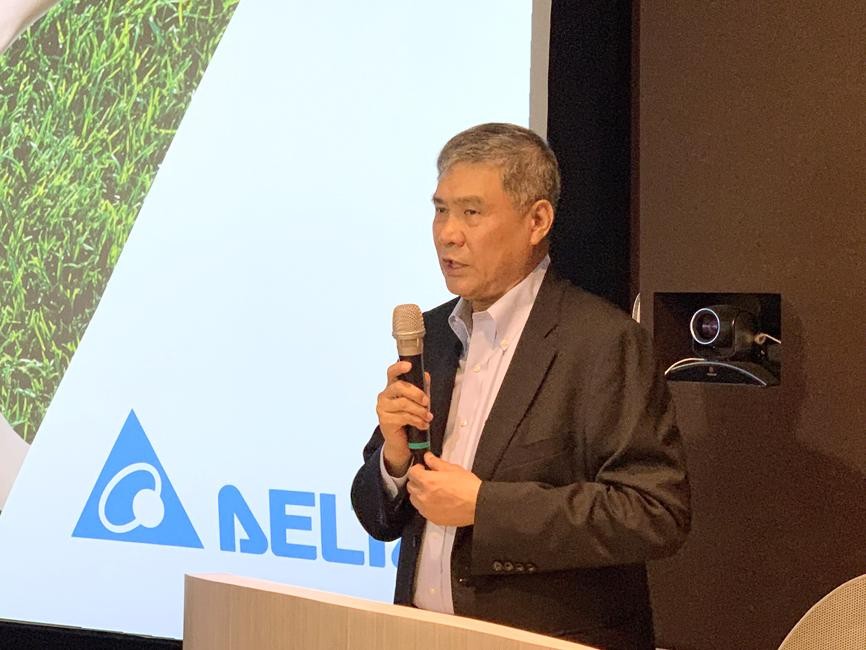 TAIPEI (Taiwan News) — Technology company Delta Electronics, Inc. said Wednesday (June 10) that it would increase investment in Thailand and India in order to diversify its production amid global trade wars.

Taiwanese corporations have sought to leave China in order to avoid tariffs on Chinese-made goods in the U.S., while the island nation's government launched a New Southbound Policy in 2016 to promote exchanges with countries in South and Southeast Asia, including Thailand and India.

Diversifying its manufacturing and supplying local markets were the main motivations for the move, according to Hai. The group, based in Taipei City’s Neihu District, is active in the production of a wide range of electronics products, including industrial and computer fans, automation, and car components. 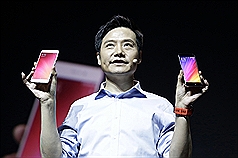