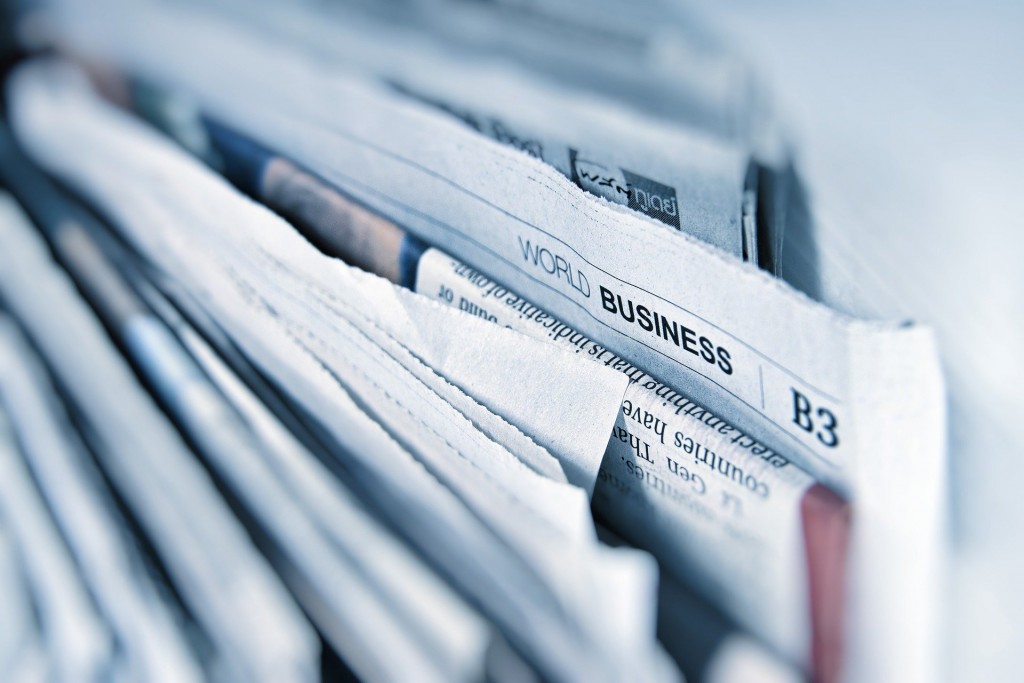 TAIPEI (Taiwan News) — China Daily has paid U.S. newspapers almost $19 million for advertising and printing over the past four years.

China Daily, which is a Chinese state-owned English-language newspaper, is required by U.S. law to disclose its business dealings with the Justice Department under the Foreign Agents Registration Act (FARA), according to a report by Freedom House. The Chinese paper's most recent filings were submitted on June 1 and include expenses from November 2016 to April 2020, the Daily Caller reported.

The Justice Department records show that over the past four years, China Daily has paid the Washington Post over $4.6 million, and The Wall Street Journal almost $6 million, in advertising expenses. The state-run media outlet also paid The New York Times $50,000, Foreign Policy $240,000, The Des Moines Register $34,600, and CQ-Roll Call $76,000 for ads, according to the records.

In total for the past four years, China Daily spent $11,002,628 on ads in U.S. newspapers and $265,822 for advertising over Twitter. One example of these ads are the news-like supplements from China Daily called "China Watch," which are included in The Washington Post, The Wall Street Journal, The New York Times, and The Los Angeles Times, according to Freedom House.

The Justice Department filings also reveal that China Daily paid more than $7.6 million to newspapers and printing companies. These include The Los Angeles Times, The Seattle Times, The Chicago Tribune, The Boston Globe, The Atlanta Journal-Constitution, and The Houston Chronicle.

In February, the U.S. announced restrictions would be placed on five Chinese state media outlets: Xinhua, CGTN, China Radio, China Daily, and People's Daily. The outlets have been accused by the U.S. Government of serving as propaganda instruments of the Chinese Government and, as a result, have been forced to register as foreign embassies. 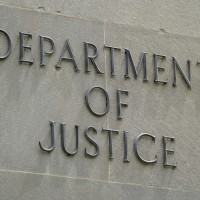 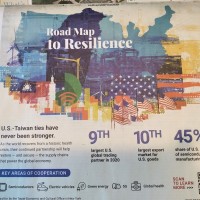