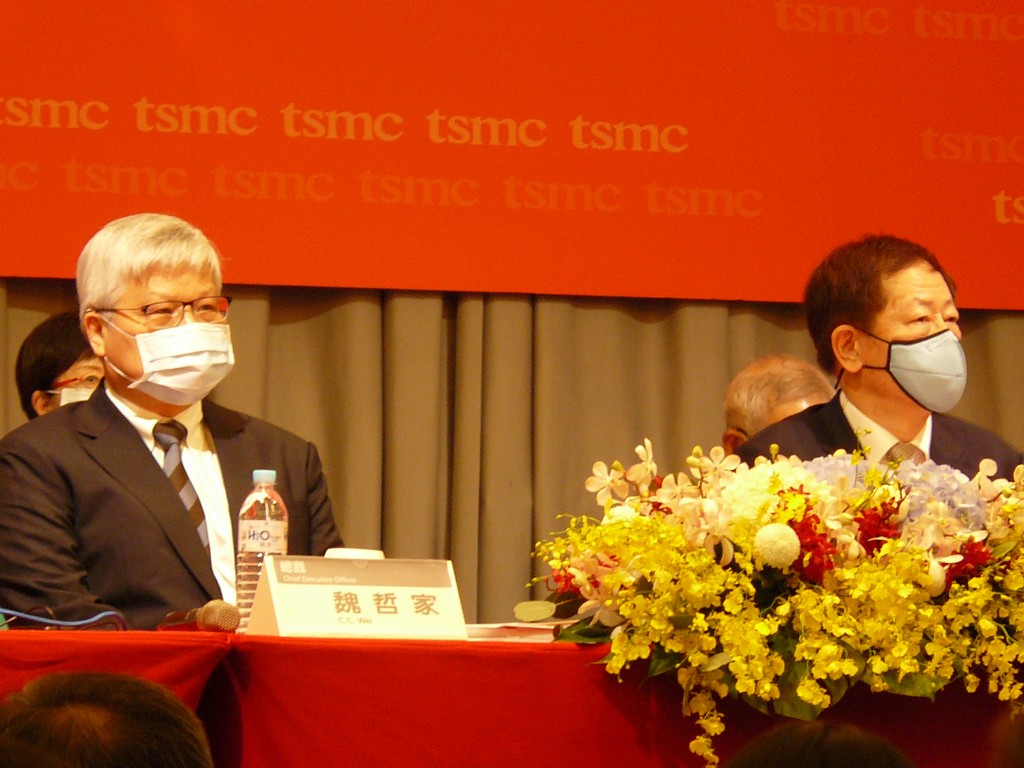 TAIPEI (Taiwan News) — Taiwan Semiconductor Manufacturing Co., Ltd. (TSMC) Chairman Mark Liu (劉德音) said Tuesday (June 9) that he has not changed his opinions about the company's future, even though the global recession was the worst since the 1930s.

The current Wuhan coronavirus (COVID-19) pandemic was causing the worst unemployment since the Great Depression in the United States, and a V-shaped recovery was unlikely, CNA quoted the head of the largest chip contract manufacturer in the world as saying.

A U-shaped recovery or even a sluggish L-shaped economy were the scenarios in store for the world, according to Liu. Nevertheless, Taiwan was an exception, not having implemented lockdowns and with only the hotel and restaurant sectors deeply affected.

The TSMC chairman saw the high-technology sector as relatively unaffected by the pandemic. Therefore, the company's plans for capital investment, its timetable for the production of 5-nanometer and 4-nm chips, and its factory projects were remaining unchanged, with Taiwan at the core, he said.