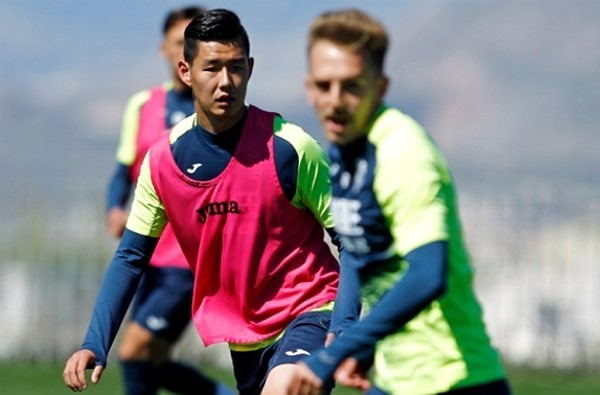 In a YouTube video released Monday (June 8), exiled Chinese real-estate tycoon and CCP critic Guo Wengui (郭文貴) pointed out that the son of the former Chinese soccer superstar is the latest example of China's heavy-handed influence operations. He said Hao, who played as a defender for Radnički Niš in the Serbian Super League, had been dropped from the team after an impressive debut performance on May 30.

According to New Talk, several Chinese and international media outlets, including Serbia's Hotsport, reported on Hao's debut. However, all Chinese news agencies have now removed any mention of the young rookie.

Information on Hao Haidong has also been heavily censored following his criticism of the CCP. Titan, a Chinese state-run sports website, even replaced Hao's name with the letter "H" in a statement condemning the country's all-time goal scorer.

Popular in the 1990s and early 2000s, the retired soccer forward last Thursday called out the CCP for its "anti-human" acts and said Chinese citizens should no longer tolerate the authoritarian regime. He also proposed an alternative democratic Chinese government that could ensure basic freedoms for its people, reported Liberty Times.