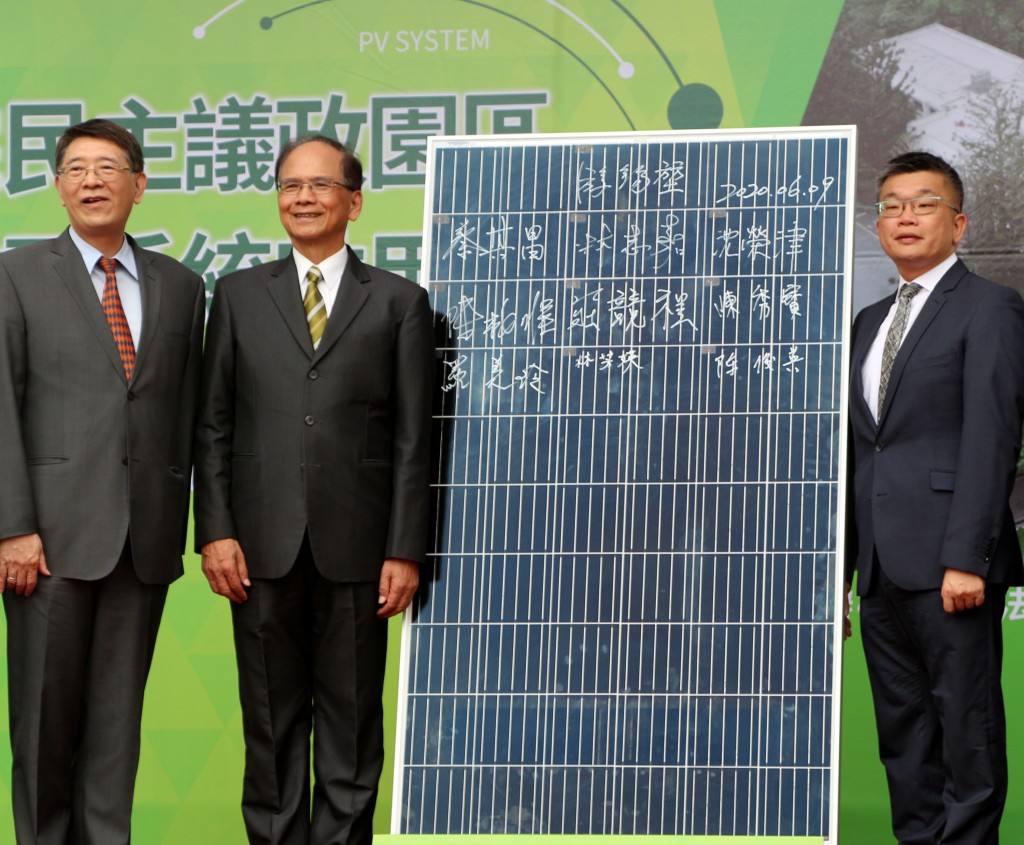 TAIPEI (Taiwan News) — Legislative Speaker You Si-kun (游錫堃) on Tuesday (June 9) called for Taiwan and Japan to put the Diaoyutai Islands dispute aside and to jointly develop the uninhabited archipelago instead.

Following a plan by the Japanese city of Ishigaki to change the official name of the islands to “Tonoshiro Senkaku” (登野城尖閣), the Yilan County Council proposed to change the name to “Toucheng Diaoyutai,” the Liberty Times reported. According to Taiwan, the islands form part of the Daxi neighborhood in the township of Toucheng in Yilan County.

However, You, a former Yilan County chief, told reporters Tuesday that as there was still a dispute regarding the islands, it should be put aside in favor of joint development without confrontation.

The legislative speaker emphasized that Taiwan and Japan were each other’s closest neighbors and that Japan was a friendly nation, so it was better not to inflame the situation.

The islands have been controlled by Japan, but both Taiwan and China claim sovereignty. The area contains rich fishing grounds, while some theories estimate that large quantities of oil or gas might also be found.