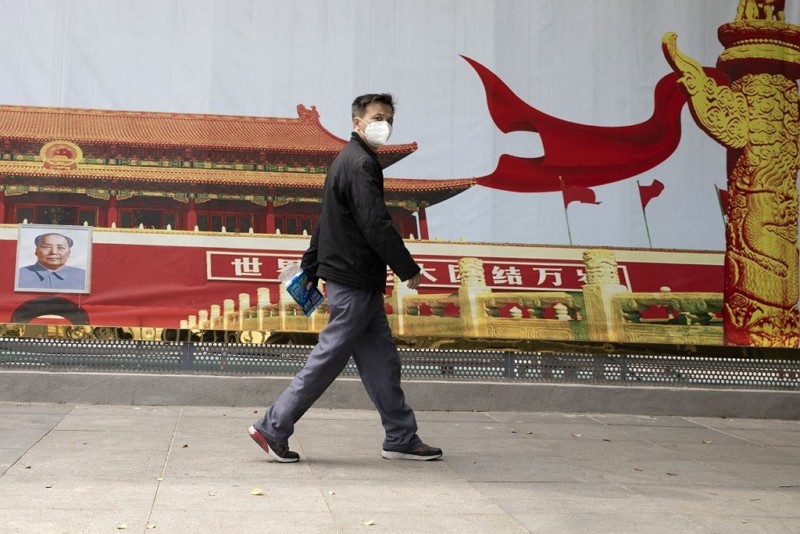 The United States has recently been taking a hard line against China. It has issued an order to stop Chinese airlines from flying passengers to the U.S. and sent another guided-missile destroyer through the Taiwan Strait on the 31st anniversary of the Tiananmen Square massacre.

However, some in the U.S. call on Democrats to oppose Trump's trade war with China, while others support a new security alliance to ensure peace and stability in the Taiwan Strait.

Despite the lack of consensus in the U.S., the Department of State and Congress are collaborating on more legislation to thwart China's military buildup and regional ambitions. The U.S. and China are on the brink of a more intense stage of their simmering feud, while the U.S. and Taiwan enjoy a robust unofficial relationship and close cooperation, which might even be just a few steps away from official ties.

As the U.S. and China edge closer to a cold war, taking the side of Washington is a no-brainer given the CCP's relentless calls to bring Taiwan into the fold by force. Meanwhile, Washington has put Taiwan on its security agenda, sending military vessels and aircraft to sail through waters or fly over the island nation's airspace, with upgraded U.S.-Taiwan defense cooperation foreseeable in the near future.

It is imaginable that the U.S. would respond to a Chinese surprise attack in a timely manner, so the communist regime stands little chance of invading Taiwan. The CCP's propaganda will no longer work in the island nation either, as Taiwanese have become more alert to its infiltration efforts.

Even high-level Chinese officials have come to understand that attacking Taiwan would be suicide. Thanks to its geo-political significance, the U.S. will do whatever it takes to ensure the country's security.

At this point in time, if anyone accuses Taiwan of being too pro-U.S. instead of blaming China for its endless bullying and threatening, then he or she must have either been tricked by CCP propaganda or bribed to act against the nation's interests.

This is a twilight zone that separates the light from the darkness and a once-in-a-lifetime watershed moment. This is also a disruption that ushers in a new era, with winners and losers yet to be revealed.

For many years, the CCP has built up ties with politicians, interest groups, business people, scholars, news publications, and so on around the world, including in the U.S., Europe, and Taiwan, as part of its infiltration. The party has modern-day Red Guards and an army of "little pinks" dedicated to trumpeting China's achievements and attacking those who hold different opinions.

These CCP fundamentalists are not alone. They have self-proclaimed bipartisans and gangsters on their side. A policy of appeasement towards these people will only impede democracy and further empower Chinese dictatorship. This is what all governments should be aware of.

In the post-pandemic world, new challenges will surface, and Taiwan needs strong leadership to work with the U.S. in the fight for justice and democracy. It's a critical moment Taiwan needs to take part in.