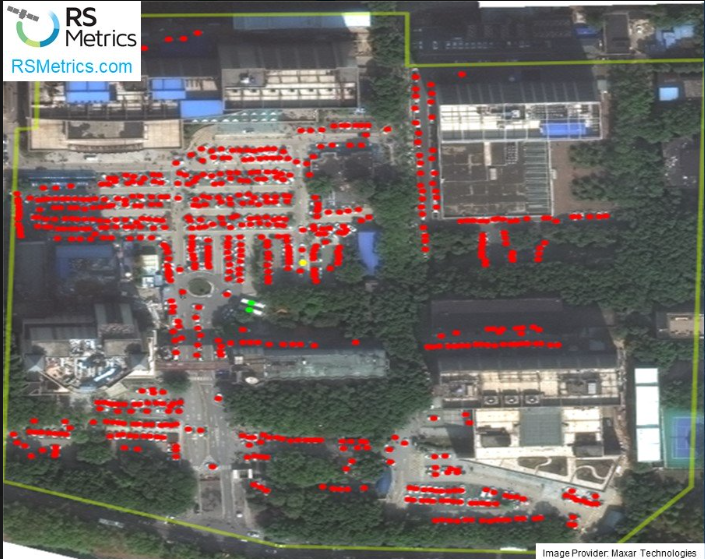 TAIPEI (Taiwan News) — A surge in the number of cars parked outside several Wuhan hospitals suggested that the coronavirus (COVID-19) outbreak began months before it was officially reported, according to satellite photos studied by the Harvard Medical School.

ABC News also reported Monday (June 9) that a similar conclusion might be reached from a spike in searches for the terms “cough” and “diarrhea,” two symptoms of the virus, on the Chinese internet search engine Baidu last fall.

Professor John Brownstein’s team analyzed commercial satellite pictures of the car parks and found trends which though not conclusive, pointed in the direction of something happening in the area in late summer and early fall of 2019, according to ABC News.

While China did not notify the World Health Organization until the end of December, a large scale "social disruption" was already occurring in October, as shown by the photos of five hospital parking lots, Brownstein said.

The study used 108 images shot over the past two years of the same car parks to compare their occupancy at different times of the year. Outside the Tianyou Hospital, 171 cars were parked on Oct. 10, 2018, but precisely one year later, the satellite photos showed 285 cars, or an increase of 67 percent, ABC News reported.