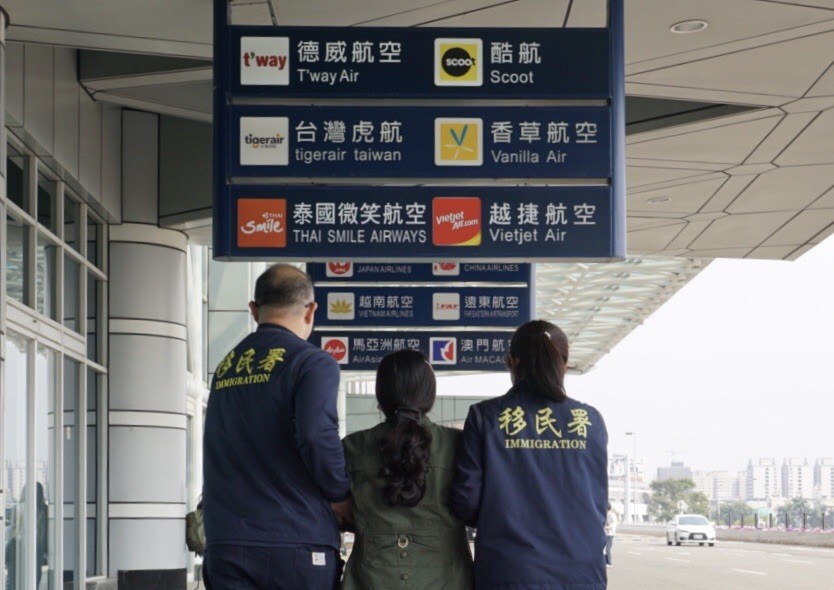 TAIPEI (Taiwan News) — Taiwan is seeking to repatriate more than 1,000 Vietnamese visa overstayers stranded in the country due to the coronavirus via charter flights.

Taiwan’s detention centers have been overwhelmed by over 1,000 migrant workers from Vietnam who overstayed their visas. The Southeast Asian country’s move to suspend international flights from March 22 has made deportation arrangements impossible.

The National Immigration Agency (NIA) introduced a program in March encouraging visa overstayers to self-report and be granted reduced penalties. Around 800 Vietnamese aliens turned themselves in as a result, reported CNA.

Each of the detention centers, located in Taipei, Kaohsiung, Yilan, and Nantou, has a capacity of 300 to 400. Over the past months, all of the facilities have seen an 80 percent occupancy rate, with most of the detainees from Vietnam.

The duration of temporary detention should not exceed 100 days, as stipulated by the Immigration Act. The immigration authorities are seeking assistance from the Ministry of Foreign Affairs and the Vietnamese government to bring the stranded migrant workers home on special flights.

The Southeast Asian nation has repatriated thousands of citizens over the past months from Canada, Japan, France, Thailand, Singapore, and other countries. The fares were paid by the returnees themselves. 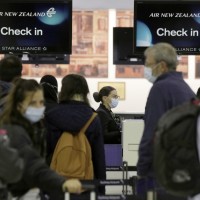 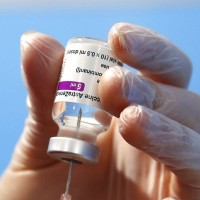