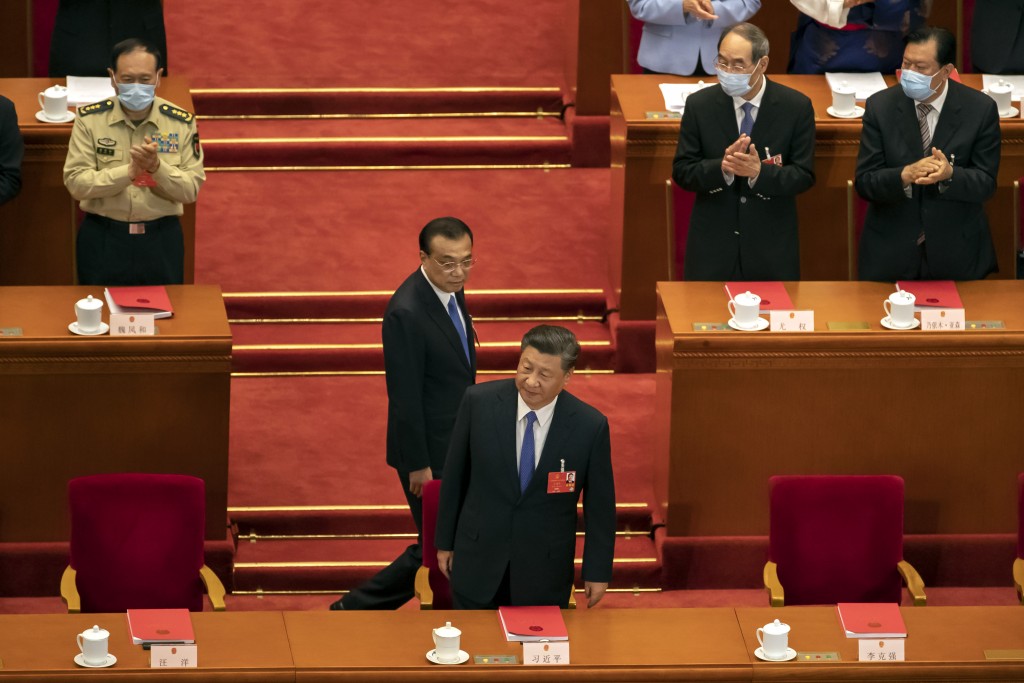 TAIPEI (Taiwan News) — The two most powerful figures in the Chinese leadership appear at odds with each other over a stimulus approach for the economic recovery, pointing to a rift in the Chinese Communist Party (CCP).

Chinese Premier Li Keqiang (李克強) on May 28 proposed the notion of a "stall economy" as a way to revive the battered state of things and spur spending amid the coronavirus fallout. The policy would signal the return of street vendors, who were largely cracked down on prior to the pandemic.

Less than a week later, however, CCP mouthpieces and a number of government media outlets have mounted a campaign against that approach over its potential to blemish the image of cities.

In a commentary on Saturday (June 6), Beijing Daily lashed out at vendors for being the source of fake products, noise pollution, and traffic woes, and claimed their return would only compromise efforts to improve hygiene and promote a civilized society. China Central Television (CCTV) also carried an opinion piece on its website Sunday (June 7) slamming major cities for jumping on the bandwagon in pursuit of the stall economy model.

Street vendors are not an elixir to economic woes, and blindly adopting the method will see years of "delicate management" of urban development go down the drain, the article proclaimed.

The backlash from the party's own mouthpieces indicates the opposing views of Li Keqiang and Chinese leader Xi Jinping (習近平), sparking talk of conflict brewing within the CCP. Xi was allegedly riled by Li's remark at the annual National People's Congress last month that China still has 600 million people living on a monthly income of 1,000 yuan (US$141), a reminder of the country's ongoing struggle to lift its people out of poverty.