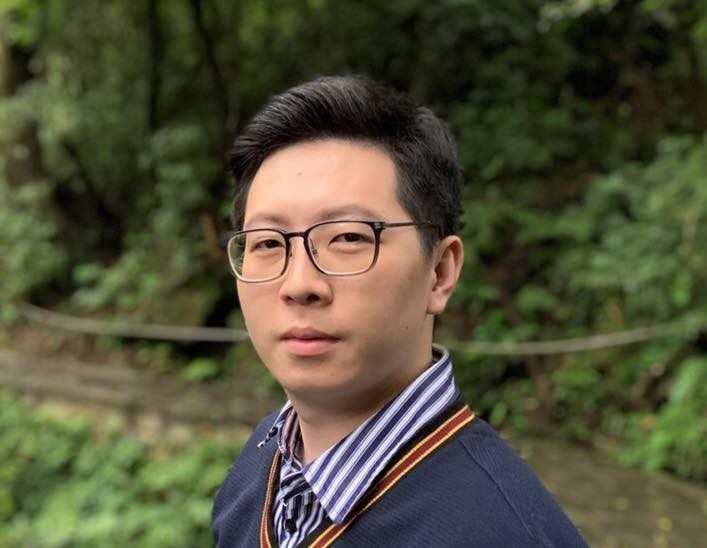 His remark was soon met with criticism from enraged pro-Han supporters, calling for justice for Hsu. One supporter, known as Almond Brother, quickly organized a protest event for Monday at 1:00 p.m. in which participants including Taoyuan City Kuomintang Councilor Chan Chiang-tsun (詹江村) would gather in front of Wang's office in Zhongli, CNA reported.

Because of the possibility of protesters throwing water balloons and eggs, Wang decided on Sunday to close his office for all of Monday to avoid any conflict.

Late Saturday night, Wang wrote on Facebook that when he heard about Hsu's death, he made a post on social media to inform his supporters of the news. The post stated that Hsu had long supported the ousted Kaohsiung mayor and did not add any other comments that were disrespectful to the city council speaker, Wang explained.

In light of the planned pro-Han protest, the Taoyuan City Police stated that any rally must be applied for in advance. Police have already communicated the rules of conduct to protesters who are going to the demonstration and will be deployed at the scene to maintain the security of both parties.