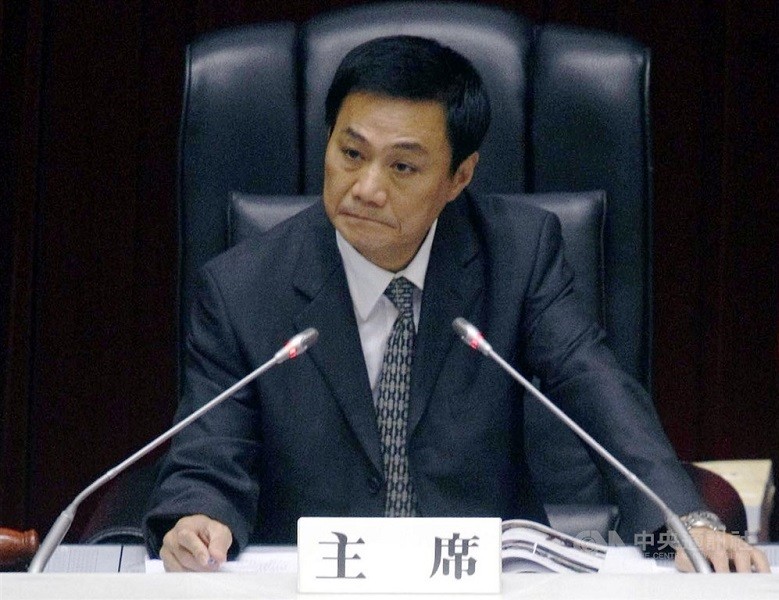 Media reported that Hsu, 63, committed suicide at 8:45 p.m. at his apartment building and was soon pronounced dead.

Han, a former presidential candidate in Taiwan's 2020 election, was ousted in a landslide vote. More than 930,000 residents of the southern city voted in favor of recalling the pro-China Kuomintang (KMT) politician.

Despite being ill before the recall vote, the KMT council speaker managed to record a two-minute video expressing his strong support for Han, citing his good leadership and management.

Hsu's older brother, Hsu Kun-lung (許崑龍), in 1979 reportedly took part in the pro-democracy Kaohsiung Incident — also known as the Formosa Incident — and later became one of the first members of the Democratic Progressive Party (DPP). The late Hsu Kun-yuan joined the KMT in 2008.