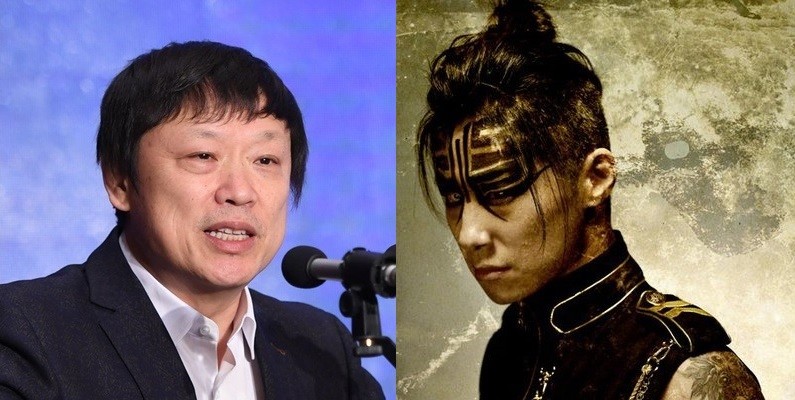 TAIPEI (Taiwan News) — In a string of tit-for-tat tweets, Independent Legislator Freddy Lim (林昶佐) on Thursday (June 4) posted a snappy comeback to the editor of a Chinese-state-run tabloid claim that Taiwanese must feel "upset and hopeless" because of China's allegedly superior economy.

On Thursday (June 4), President Tsai Ing-wen (蔡英文) took to Twitter to write the Tiananmen Square massacre is "purposely forgotten each year." She acknowledged that during Taiwan's martial law era, anniversaries of brutal crackdowns such as the February 28 incident were also covered up, but since the lifting of martial law the country has "worked to bring them to light."

In an attempt to distract world attention from the 31st anniversary of the bloody day in Beijing, Hu Xijin (胡錫進), the editor in chief of the Global Times retweeted Tsai's post and wrote that at the time of the massacre in 1989, China had a GDP that was only twice the size of Taiwan. However, he said now the communist country's GDP is 23 times the size of Taiwan's and asked if Taiwanese felt "upset and hopeless" due to the huge gap.

The GDP of the mainland was slightly more than twice that of Taiwan in 1989, but today it’s 23 times. Do you feel upset and hopeless because of this change? pic.twitter.com/I2sWyMS9Fu

Hu's implication is that the reassertion of control by the Chinese Communist Party (CCP) in 1989 facilitated the dramatic explosion of China's economy, while democratic Taiwan has been left behind. He left out the fact that billions of dollars of investment by Taiwanese businesspeople over the decades contributed greatly to China's rise.

That same day, Lim answered Hu's question by saying that he does not feel "upset and hopeless" because Taiwan is a free country that protects human rights and "doesn't shoot their people just to stay in power." He then pointed out the fact that given Taiwan's population of 23 million, its GDP per capita is actually "2.5 times that of China" and then admonished him to "do the fking math."

Taiwan’s a free country with protection of human rights and doesn’t shoot their people just to stay in power. So no I don’t feel upset and hopeless. Plus, Taiwan’s GDP per capita is 2.5 times that of China. Do the fking math. #TiananmenSquareMassacre https://t.co/PfpTg8I6I4