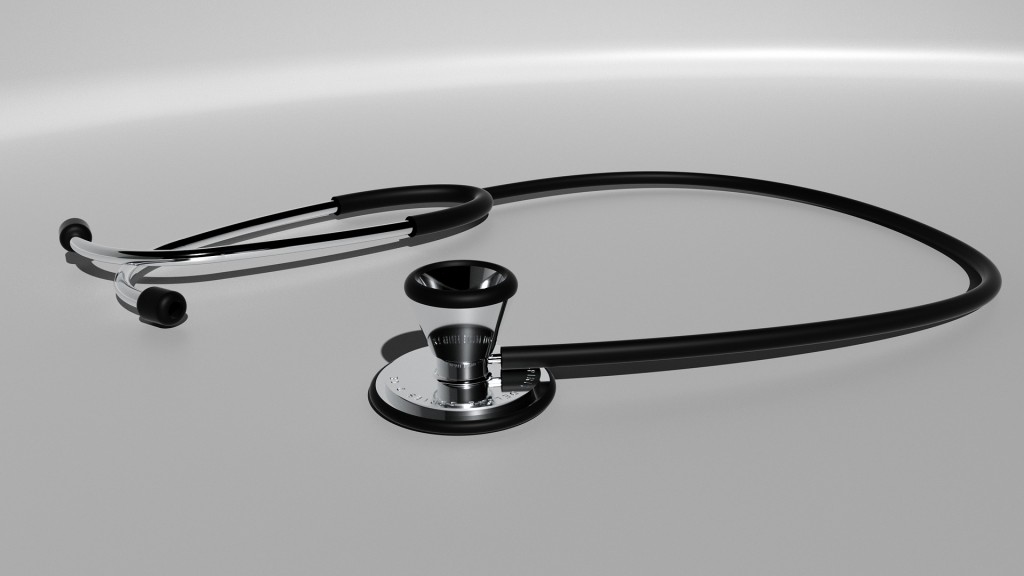 The Ministry of Health and Welfare, which oversees NHI, released the figures on Thursday (June 4), CNA reported. Regarding the 35,000 people who made over 90 visits, they cost the health insurance system NT$3.2 billion (US$107 million) in medical expenses.

According to Li Chun-fu (李純馥), director of the Medical Affairs Division at NHI, talking to reporters at a press conference yesterday morning, the top three most visited types of doctors were family physicians, internal medicine, and otolaryngology (ear, nose, and throat). She said this was due to people seeking treatment for respiratory problems, headaches, and anemia among other conditions.

Li said that in terms of age, the majority of people who go to see the doctor are over 65. However, she added that people who see physicians the most were not necessarily all older.

She went on to say that citizens with frequent doctor visits most likely have serious health issues that require repeated treatment or could include people that have difficulty finding the right doctor. In these instances, she said NHI will step in to assist patients.

Li also pointed out that NHI now has a convenient cloud-based system that requires a doctor to insert a patient’s health insurance card into a reader, and all the patient's medical history will appear, including if the person has visited the hospital more than 40 times in one quarter.

Due to effects from the coronavirus pandemic, NHI found that from January to March this year, 5 million fewer visits were made to doctors compared to the same period last year.