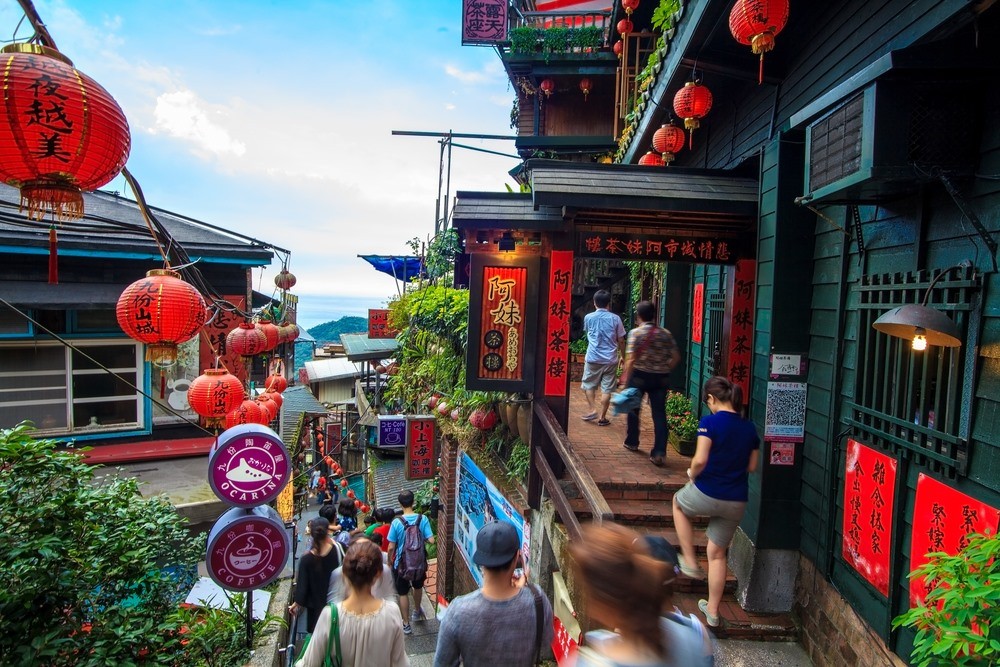 TAIPEI (Taiwan News) — Taiwan's Central Epidemic Command Center (CECC) on Thursday (June 4) said that although it is relaxing domestic travel restrictions on Sunday (June 7), it won't open its doors to international travelers until the pandemic in other countries is under better control.

During the daily press conference on Thursday afternoon, Minister of Health and Welfare and CECC head Chen Shih-chung (陳時中) was asked if Japan allowed Taiwanese tourists, would Taiwan reciprocate by allowing Japanese tourists into the country. He responded by saying tourists would need to follow the quarantine measures dictated by Taiwan.

Chen stressed the pandemic situation is different from country to country. He said that each nation has its own responsibilities to its own people, so the standards are unalike.

He said that for the time being, the CECC is planning on monitoring how the relaxation of epidemic prevention rules goes starting June 7, before considering opening the doors to international travel. Chen said that opening up Taiwan to international visitors without having fully contained the outbreak within the country is flirting with disaster.

Referring to his previous comment about the principle of reciprocity in deciding on the terms of opening up to travelers from a given country, Chen said, "Reciprocity is that you can accept me, I can accept you, not that we are both the same" — meaning Taiwan will not necessarily shorten quarantine times for travelers even though their home country has done so for Taiwanese.

As for industrial and economic trade exchanges between Taiwan and other countries, Chen said that discussions will be held on how to shorten quarantine times while still ensuring safety. He said this is something that will happen in the future, but it's not a simple matter of, "You've completely opened up where you are, so we completely open up ourselves, too."

On Monday, Chen warned Taiwanese wanting to visit Japan the pandemic has not yet been fully brought under control and traveling there is not yet advisable.