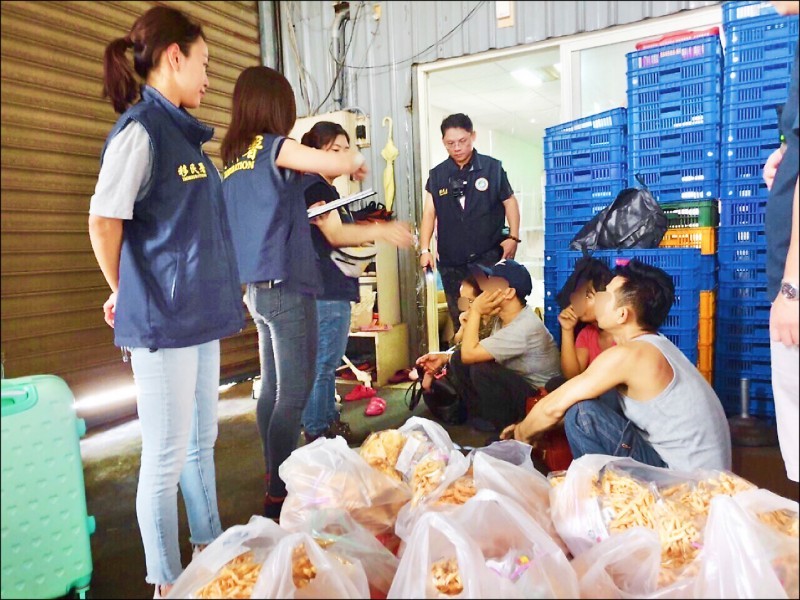 TAIPEI (Taiwan News) — Taiwan's Ministry of the Interior (MOI) is offering a maximum award of NT$20,000 (US$670) to those who provide tip-offs about foreigners who have overstayed their visas as a three-month amnesty program nears its end.

On Thursday (June 4), the MOI announced that it will be offering rewards of between NT$2,000 and NT$20,000 to those who provide information on those who overstay their visas. In addition, it will offer a NT$1,000 reward for those who report illegal cross-border marriage matchmaking ads.

According to a press release the MOI issued on Thursday, members of the public can apply to the ministry for a reward if they report cases of foreigners who are staying in the country illegally or beyond the limit of their visas. It added that while rewards will be offered for information on cross-border marriage ads posted by illegal brokers, there will be no reward for reporting illegal international matchmaking itself.

If an informant reports three or fewer foreign nationals whose visas have expired, the MOI will provide a reward of NT$2,000 for each overstayer, reported Newtalk. If the information leads the capture of four to six, the reward rises to NT$5,000 per person.

The reward rises to NT$10,000 for the arrest of seven to nine overstayers. The maximum reward of NT$20,000 per person will be given if an informant is able to expose 10 or more.

In order to avoid illegal detention, employers and brokers will not be eligible for these rewards. However, workers who are being investigated by the National Immigration Agency (NIA) for working illegally in Taiwan are still eligible for the rewards if they provide information on overstayers.

A program launched by the NIA in March to encourage foreign citizens who overstay their visas to turn themselves in is set to end on June 30. Under the program, overstayers who turn themselves in will receive a reduced fine of NT$2,000 and will not be placed under detention or face an entry ban.