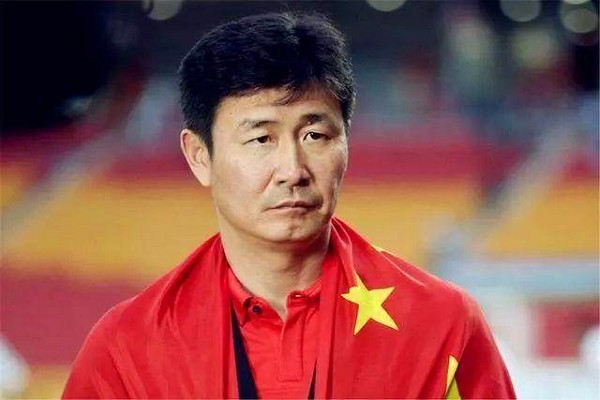 In a video released Thursday on the YouTube channel of exiled billionaire Guo Wengui (郭文貴), who is known to have close ties with former White House adviser Steve Bannon, the 50-year-old soccer star voiced his opposition to the CCP. The 53-minute interview coincided with the 31st anniversary of the Tiananmen Square massacre.

Hao, who holds the scoring record for the Chinese national soccer team, said the CCP needs to be "kicked out of humanity" for all of its "anti-human" acts. He stated this was his conclusion based on 50 years of life experience.

In a separate video, Hao also called for the establishment of the "New Federal State of China," emphasizing that only the elimination of the CCP could bring justice to the world. He added that his proposal had been backed by Guo and Bannon and would require Chinese citizens to vote for their own government.

While delivering the "manifesto" of his proposed new Chinese federation, Hao accused the CCP of committing "atrocities" in China as well as unleashing the coronavirus on the world. His wife, former Chinese badminton champion Ye Zhaoying (葉釗穎), also appeared beside him and expressed support for her husband's revelations.

As of Friday morning (June 5), there had been no official response from Beijing. However, state-run newspaper Titan Sports bashed Hao for his "irresponsible" comments and remarked that there should be no "politicization of sports," reported Liberty Times.

Hao's Weibo account, which had more than 7 million followers, was also swiftly removed from the social media platform, according to New Talk.