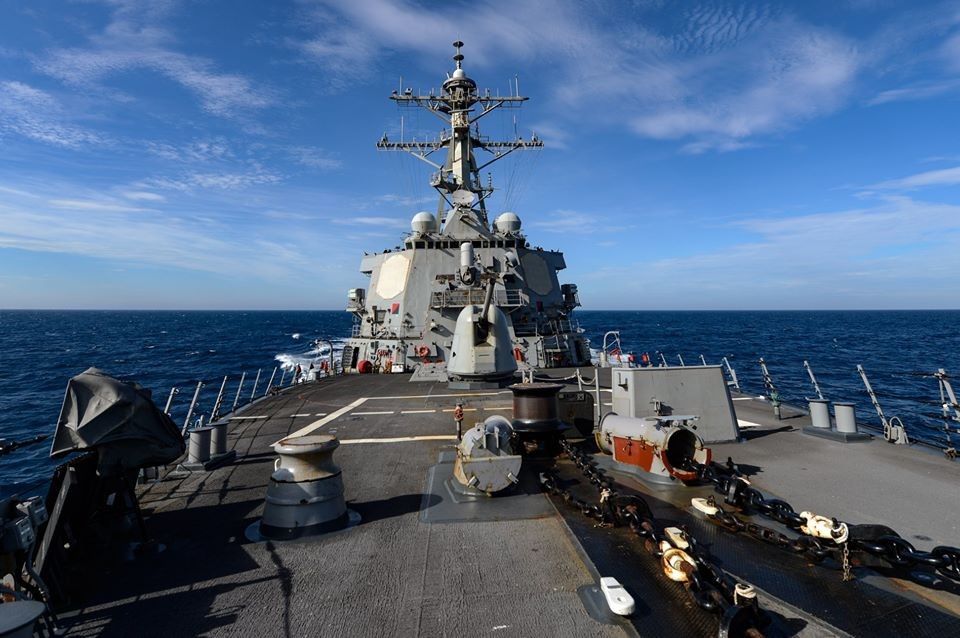 TAIPEI (Taiwan News) —The U.S. Navy on Thursday (June 4) sailed a warship through the Taiwan Strait, which happened to coincide with the 31st anniversary of the Tiananmen Square massacre.

The U.S. Arleigh Burke-class guided-missile destroyer USS Russell (DDG-59), which is currently deployed to the U.S. 7th Fleet, made the passage as part of the U.S. Navy’s mission to support security and stability in the region. Photos of the transit were shared over Facebook and Twitter by the U.S. 7th Fleet.

“Russell conducted a Taiwan Strait transit June 4 to 5 in accordance with international law. The ship’s transit through the Taiwan Strait demonstrates the U.S. commitment to a free and open Indo-Pacific. The U.S. Navy will continue to fly, sail and operate anywhere international law allows,” Commander Reann Mommsen, a U.S. 7th Fleet spokesperson, told USNI News in an email.

Russell’s transit is the second time in three weeks the U.S. Navy has sent vessels through the narrow channel of water separating Taiwan from China, according to USNI News. The Arleigh Burke-class guided-missile destroyer USS McCambell (DDG 85) conducted a similar passage on May 13.

The U.S. Navy has increased its presence in the region this spring, conducting several operations meant to signal to China and other nations the U.S. commitment to free and open waterways, USNI News reported. 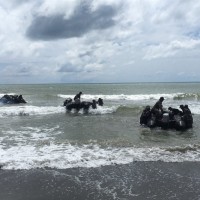