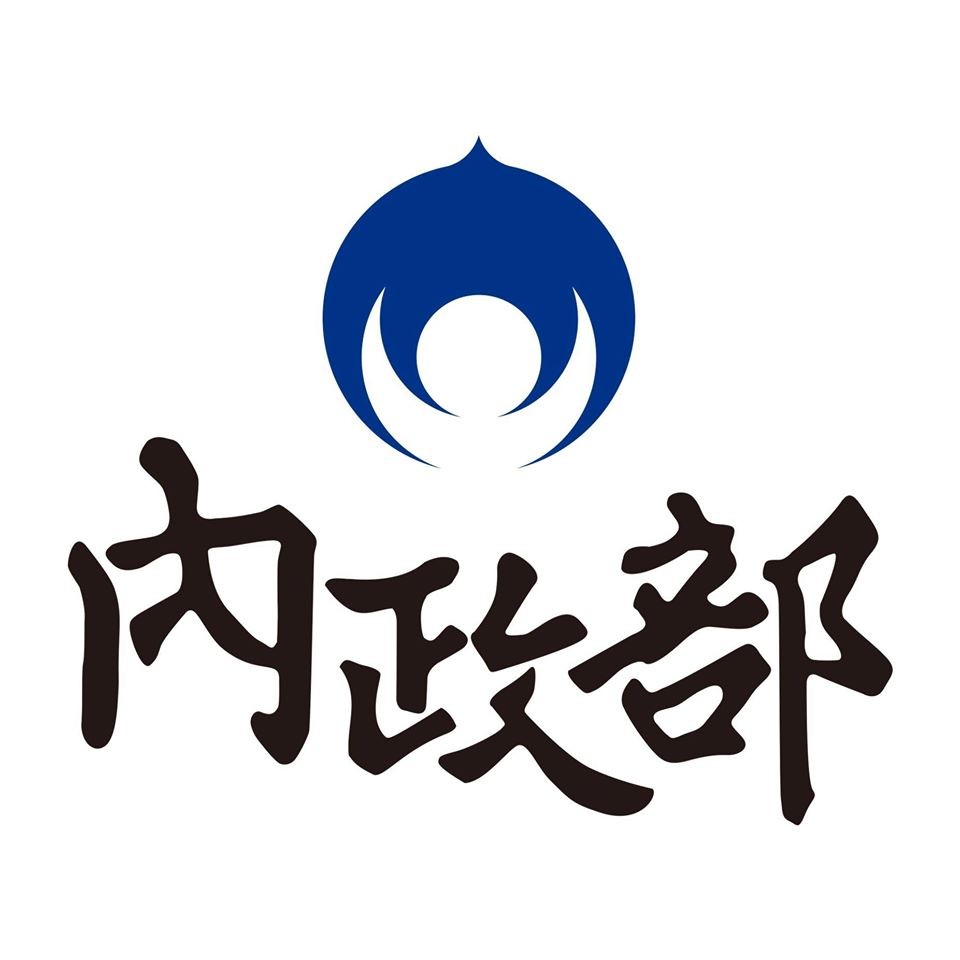 Taiwan's Ministry of the Interior on Thursday proposed wide-ranging changes to the nation's election laws, with provisions aimed at stamping out disinformation and foreign political interference.

In a press release, the ministry said it had drafted amendments to a total of 112 articles in the Presidential and Vice Presidential Election and Recall Act and the Civil Servants Election and Recall Act, which is divided into five categories. Notably, the proposals included a group of reforms aimed at guaranteeing the integrity of elections, which the ministry said it had based on a draft U.S. bill called the Honest Ads Act.

The changes would require all political ads on the internet, television and other media to include a disclaimer identifying the group or individuals behind it, as well as those providing the funding, the ministry said.

Additionally, they would authorize the Central Election Commission to set regulations on political ad content and the keeping of political ad records.
The revisions would also ban foreign entities from purchasing political ads and create a mechanism for political figures to report ads containing false content and have them removed, the ministry said.

Second, the ministry proposed strengthening deterrents against election-related gambling offenses. Under the changes, people found guilty of running gambling rings on elections or recalls would face a maximum of five years in prison and NT$500,000 in fines.

Meanwhile, participants in the gambling rings would be subject to up to six months in prison or fines of under NT$100,000, the ministry said. The ministry said it would also seek fines of between NT$500,000 and NT$50 million for political parties whose nominees take bribes to abandon their campaign or intentionally lose an election.

Third, the proposals would set up a system allowing people running for public office to collect signatures for their candidate petitions electronically. Currently, only hard-copy petitions are accepted.

In another proposal, the ministry said it would seek to allow political parties to hold a televised presentation of their campaign platforms for the election of at-large and overseas compatriot legislators. At-large seats, which comprise 34 of the Legislature's total 113 seats, are decided in a separate ballot in which voters select their preferred political party, not individual candidates tied to electoral districts.

A party that wins at least 5 percent of the votes is eligible for a share of at-large legislator seats, which are allocated in proportion to each party's vote count.
Holding a platform presentation or even debate for the parties putting forward an at-large legislator list would give a wider spectrum of parties more public exposure, the ministry noted.

Finally, the reforms would grant voting rights to those under court-ordered declarations of guardianship due to their cognitive or psychological disabilities.
The ministry said it will submit the proposals to the Executive Yuan, after which they will be sent to the Legislative Yuan for review. At the earliest, the reforms could take effect by the time of Taiwan's 2022 local elections, it said.

The proposals come at a time of heightened sensitivity in Taiwan to the threat of foreign political interference, specifically from China, which was a large factor in the government's push to pass the controversial Anti-infiltration Act earlier this year.