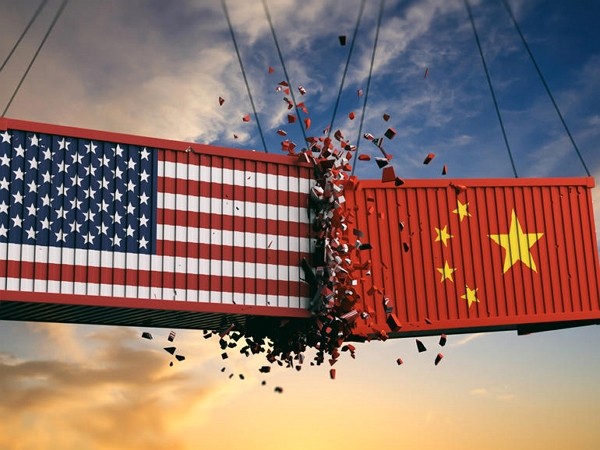 Washington on May 22 added 33 Chinese companies and institutions to two different export blacklists for activities that run contrary to U.S. national security and foreign policy interests, including their connections to the People's Liberation Army and human rights abuses in the Xinjiang Uighur Autonomous Region. Most of these entities such as Qihoo 360 and IS’Vision, are cybersecurity and artificial intelligence-focused and registered in China, Hong Kong, and the Cayman Islands.

The department explained that the entities on the list represent "a significant risk of supporting the procurement of items for military end-use in China" or engaged in "China's campaign of repression, mass arbitrary detention, forced labor and high-tech surveillance against Uighurs, ethnic Kazakhs, and other members of Muslim minority groups in the Xinjiang Uighur Autonomous Region."

As a result, American companies will not be allowed to export, re-export, or transfer the regulated items in-country without prior authorization starting June 5; the restrictions also apply to foreign products that adopt regulated technologies, according to Reuters. The report added that American tech giants including Intel and Nvidia are expected to suffer heavily from the sanctions.

A year ago, Chinese telecom giant Huawei and 68 non-U.S. affiliates had been added to the list and were joined by an additional 28 Chinese entities last October, due to growing concerns over their contributions to human rights violations in China. The companies have been blocked from buying certain American technologies.