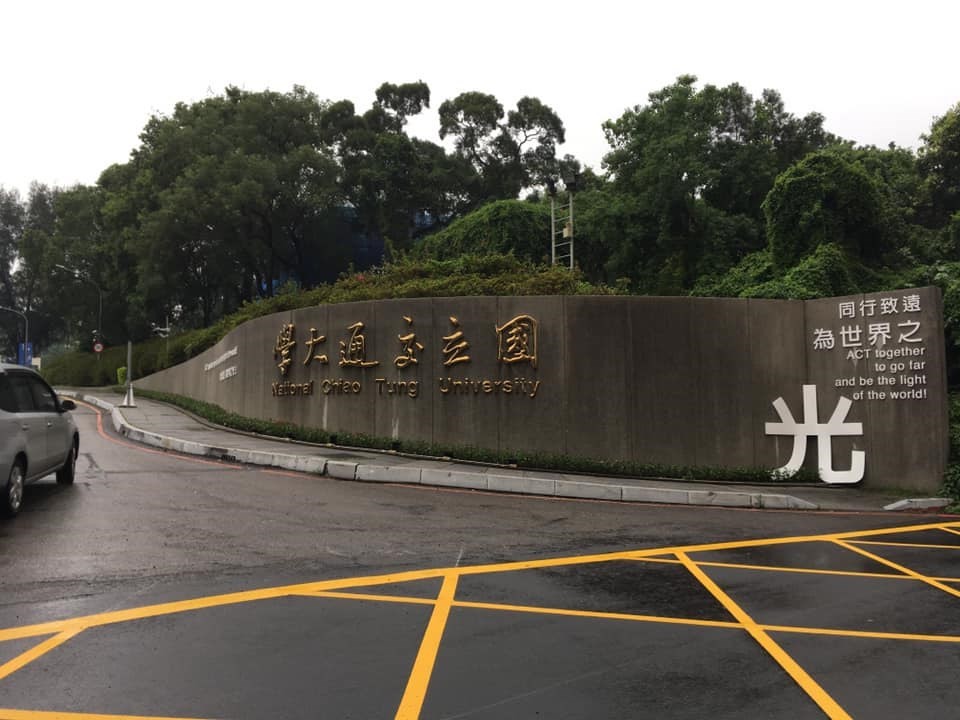 In order to encourage students to return home to be with family and help tourism in Kaohsiung, the shuttle service will be provided on Thursday (June 4) and Friday (June 5), CNA reported.

Supporters of Kaohsiung Mayor Han Kuo-yu (韓國瑜) claim the service was designed to take students back to participate in Saturday's recall vote, saying they were "pretending to visit home but really ousting Han." Han supporters also went to the Kaohsiung District Prosecutor's Office to report that the bus service was in violation of election laws.

The university’s student union denied the accusations, explaining that the purpose of providing a special bus service is to allow students to return home and promote local tourism. It has nothing to do with bribery or the upcoming Han recall vote on June 6, it said.

The bus program was originally planned to be a free one-way ride or an NT$300 subsidy for students who took other means of transportation, but train fares were higher than the allotment. Therefore, it was later decided to only provide a free round-trip bus ride and no subsidies.

In a Facebook post, the student union stated that the funds for the bus program are from the group itself and that they have not received any financial support from any political organizations.