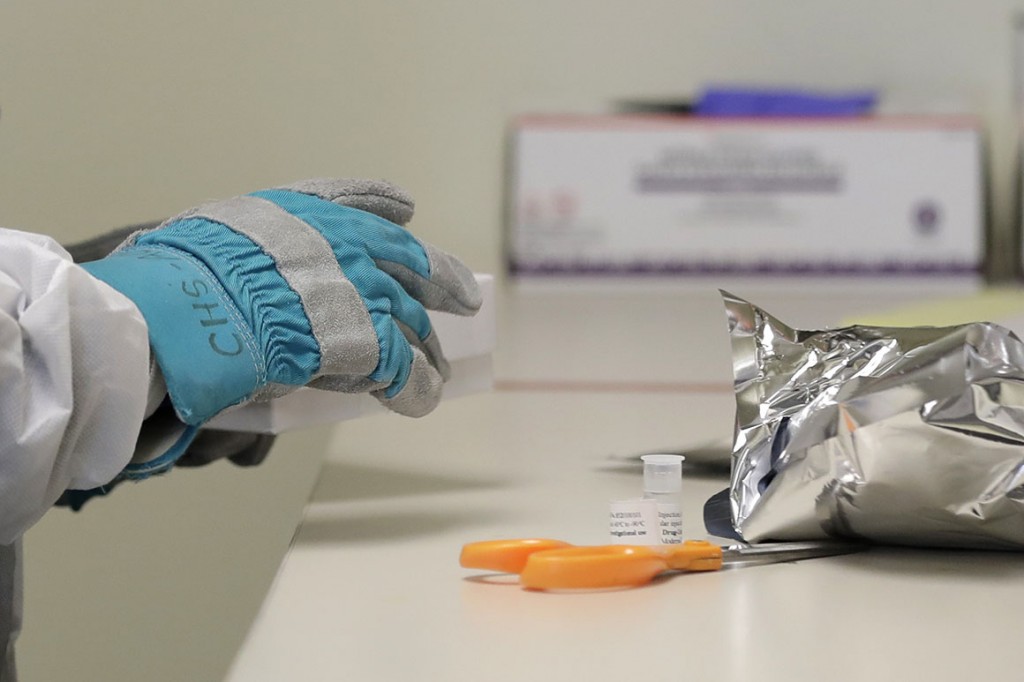 TAIPEI (Taiwan News) — The production of vaccines for the Wuhan coronavirus (COVID-19) in Taiwan should begin by the end of the year, as the National Health Research Institutes (NHRI) are planning to launch clinical trials this month, reports said Wednesday (June 3).

The tests on animals were about to be completed, while the clinical trials on humans would be moved forward to June, CNA quoted NHRI President Kung-Yee Liang (梁賡義) as saying.

Central Epidemic Command Center (CECC) chief Chen Shih-chung (陳時中) said many efforts were under way to produce a vaccine, but the trials on animals and humans were still in the early stages. While there was hope to have vaccines for 1 million people ready by the end of 2020, there were still safety aspects and possible side effects to be considered, he said.

Unless the animal testing had drawn to a satisfactory conclusion, moving on to the stage of clinical trials made no sense, according to Chen, who also serves as minister of health and welfare.

In Taiwan, the NHRI, the Academia Sinica, and three biotechnology firms were developing vaccines which all would at least begin clinical trials before 2021, Liang said.