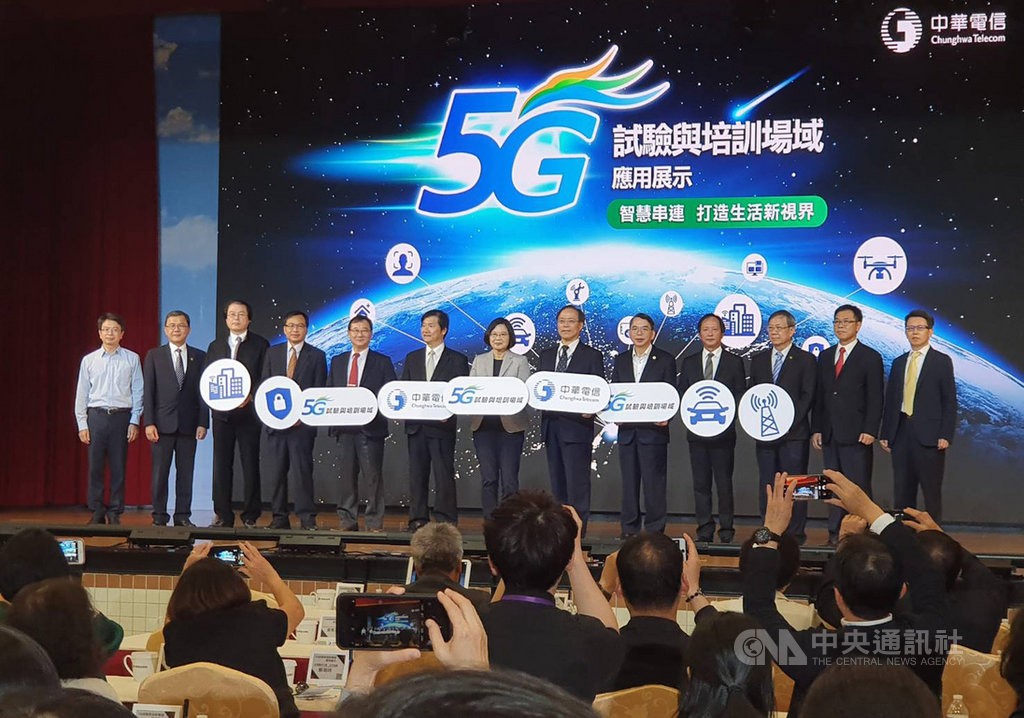 The move means that the prominent company, which used to be state-owned, can start launching the services any time soon, CNA reported. Chunghwa Telecom has spent NT$45.67 billion (US$1.52 billion) for 90 megahertz of spectrum in the 3.5 GHz band and NT$618 million for 600 megahertz in the 28 GHz band, with Ericsson and Nokia selected as its partners in the project.

Far EasTone Telecommunications Co. will likely become the second 5G operator in the nation, with its license expected to be awarded next week. Taiwan Mobile and Taiwan Star Telecom have also secured spectrum in the 3.5 GHz band during an auction in January, while Asia Pacific Telecom only acquired bandwidth in the 28 GHz band. The NCC said the review for the three companies is still at an early stage.