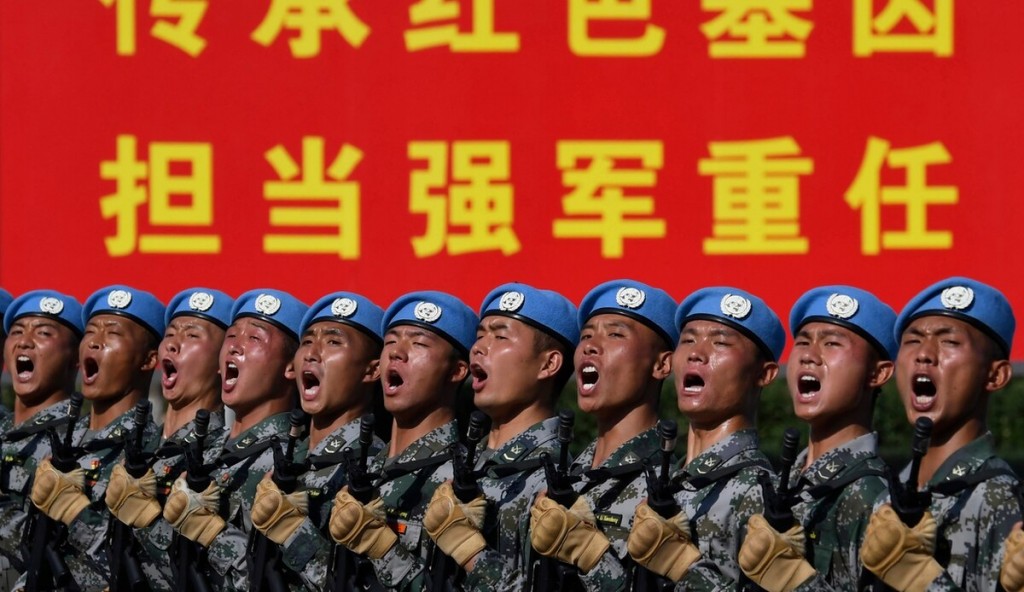 TAIPEI (Taiwan News) — A new public opinion poll has found that 73 percent of Taiwanese do not consider the Chinese government a "friend" of Taiwan, while 77 percent support the pro-democracy protesters in Hong Kong.

On Tuesday (June 2), Academia Sinica's Institute of Sociology released the results of its annual China Impact Study, which looks at Taiwanese opinions on communist China. One of the biggest changes in this year's survey was that when asked if "the government of China is a friend of Taiwan," only 23 percent agreed, a 15 percent drop from last year, reported UDN.

In terms of views based on political party affiliation, even 54 percent who identified with the Kuomintang (KMT) do not consider the Chinese government a friend. As for other parties, 81 percent of Taiwan People's Party (TPP), 88 percent of Democratic Progress Party (DPP) members, and 97 percent of New Power Party (NPP) members do not consider Beijing a friend of Taipei.

As for the Taiwan government's handling of the Wuhan coronvirus (COVID-19) outbreak, 97 percent had a positive impression. However, when it came to China's management of the pandemic, 61.5 percent rated the country's response as "very bad" and 18.6 percent said it was "bad."

Academia Sinica Institute of Sociology Deputy Director Chen Chih-jou (陳志柔) pointed out in a press release that over the past year, Taiwanese have witnessed the U.S.-China trade war, pro-democracy protests in Hong Kong, and the Chinese Communist Party's (CCP's) push to impose "one country, two systems" on Taiwan. After President Tsai Ing-Wen's (蔡英文) election victory in January this year, the coronavirus epidemic spread from China to the world, and the government of Taiwan received high praise from the public for the swift and decisive action taken to quell the outbreak.

Since Tsai's reelection, Chen said the hostility of the Chinese government toward Taiwan shows no sign of abating. On the issue of the World Health Organization (WHO) and Hong Kong, China also "deviated from the expectations of Taiwan's public."

Chen concluded it was due to these factors that the percentage of respondents who consider the regime in Beijing a friend has dropped dramatically over the past year.

As for national identity, 75.3 percent consider themselves "Taiwanese," 20 percent selected both, and only 4.7 percent think of themselves as "Chinese." Researcher Wu Jieh-min (吳介民) told CNA the CCP passing a new draconian security law for Hong Kong amid the pandemic has only served to further reinforce Taiwan's identity.

The survey was carried out by phone from April 21 to May 28 of this year. A total of 1,083 valid responses were collected with a confidence level of 95 percent and a sampling error of plus or minus 2.8 percentage points.