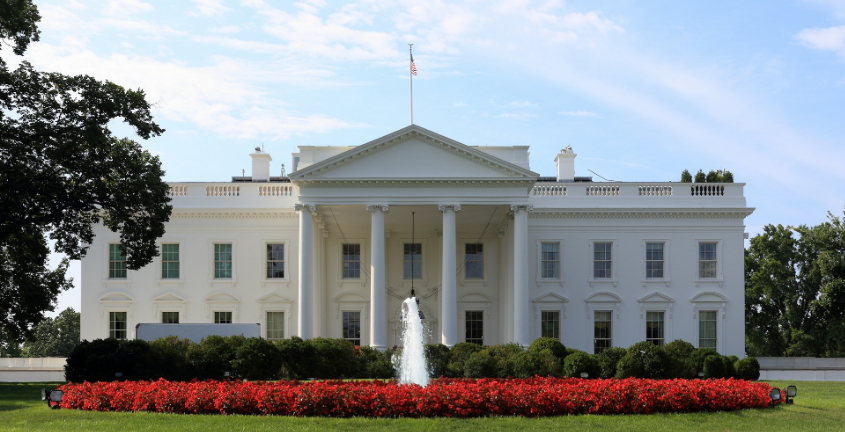 The new executive order elevates the U.S. government’s prioritization of religious freedom in its foreign policy. It will see a federal budget of at least US$50 million allocated to the works and programs that support international religious freedom every year.

The U.S. Commission on International Religious Freedom (USCIRF) welcomed the executive order, thanking Trump for continuing to prioritize international religious freedom as a national security imperative and a foreign policy priority that enables the government to hold accountable foreign governments if there are severe violations.

With that, the U.S. government will, according to USCIRF:

Since last year, China has been accused of forced brainwashing re-education programs, sterilization, and abortions for the Muslim Uyghur population of Xinjiang, or East Turkestan, as part of the communist regime's ethnic and cultural cleansing campaigns.

Over 1 million Uyghurs are being or have been imprisoned by the Chinese authorities in Xinjiang and forced to join the re-education programs, which the Chinese government claims are designed to teach them job skills and de-radicalize religious extremists. International human rights activists believe the Chinese Communist Party (CCP) is trying to stamp out religious beliefs.

Another religion being victimized in China is Tibetan Buddhism. In Tibet, over 1.2 million have died from either famine or repression under the CCP and more than 6,000 monasteries have been destroyed since 1949, according to various studies and books.