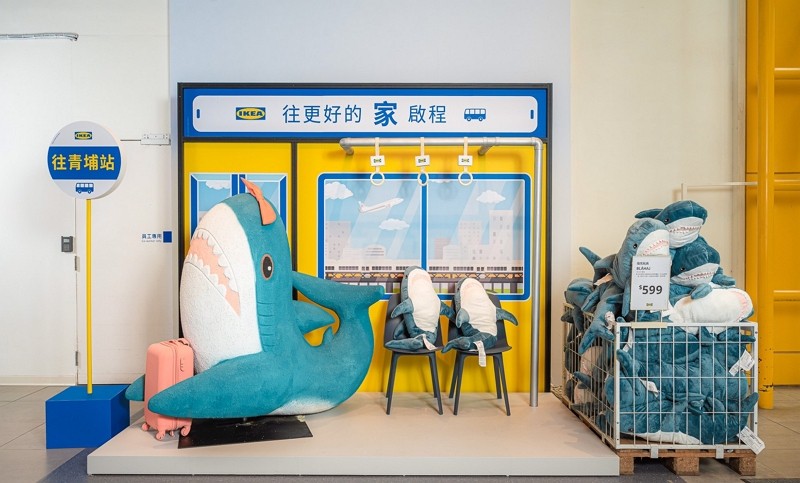 TAIPEI (Taiwan News) — IKEA’s Taoyuan branch is bidding farewell to the public after 15 years and making way for a new store set to open later this year.

The branch, located on Zhongshan Road in Taoyuan District, will close its doors on July 22, the company announced in a Facebook post on June 2 (Tuesday). Customers are invited to have their photo taken at a new display zone — a bus stop themed “Headed for a better home" — designed to promote the new outlet in the Qingpu area of Taoyuan City’s Zhongli District.

In a memorandum of understanding (MOU) inked with the Taoyuan City Government in 2018, the Swedish furniture and home accessories giant pledged an NT$6 billion (US$201 million) investment to build a flagship branch adjacent to the High Speed Rail (HSR) Taoyuan Station, reported Liberty Times. Recruitment activities are ongoing and the branch is expected to open by the end of this year.

Operating 422 stores worldwide, IKEA has built a presence in Taiwan with six stores in Taipei, New Taipei, Taichung, and Kaohsiung. The Taoyuan branch, which has been running for a decade, has become an important recreational place for locals, making its closure sad for some.

These netizens lamented the store shuttering its doors, saying it is even more heartbreaking than the closure of the Eslite Dunnan bookstore in Taipei — the country’s first 24-hour bookshop. The Dunnan branch closed on May 31, when people came out in droves to pay tribute to the iconic bookstore that has lit up the night for many Taipei dwellers for two decades. 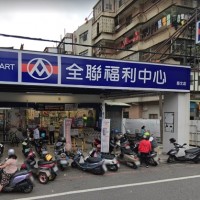 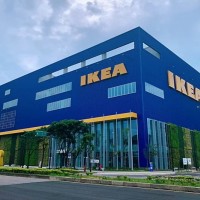 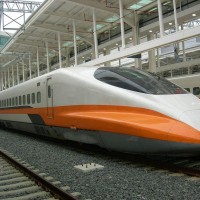