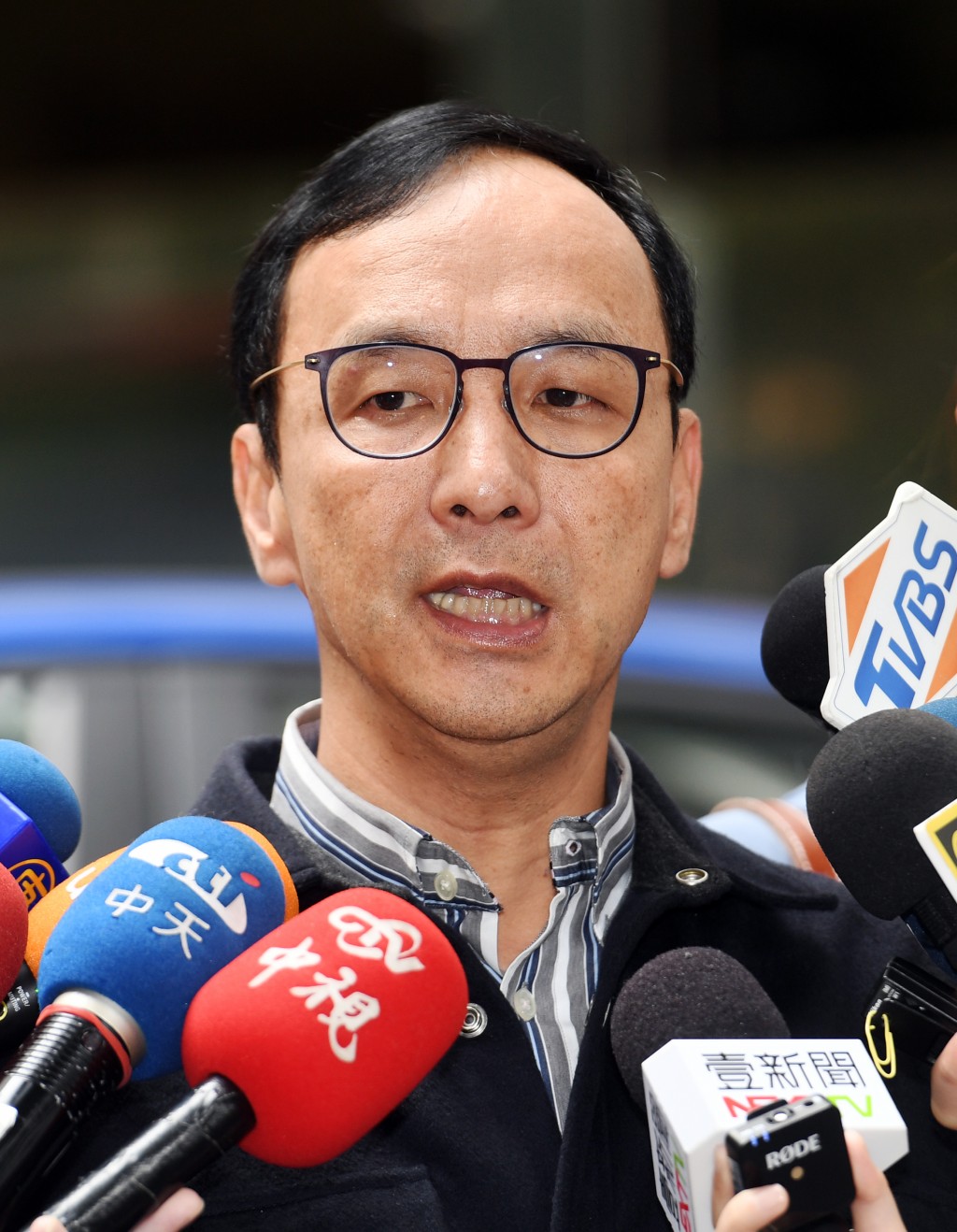 Chu said via Facebook on Tuesday (June 3) that the benchmark to scrutinize the performance of county heads and city mayors should be four years. He added that people should judge a politician's achievements after their first term rather than seek their ouster due to political considerations, CNA reported.

Chu urged Kaohsiung residents to respect the result of the recall vote and follow the rule of law. He said that he did not want to see political confrontation after the vote.

He suggested the people of Kaohsiung would understand that the Han administration has been trying to accomplish great things. He also hoped residents would give the mayor the opportunity to fight further for Kaohsiung.