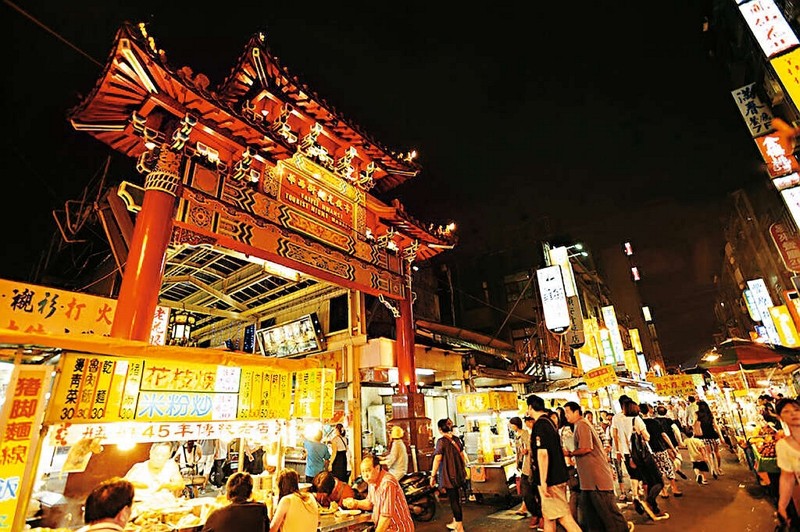 TAIPEI (Taiwan News) — Cities and counties in Taiwan are rushing to launch hot deals that encourage consumer spending, in line with the central government’s stimulus plan that is set to kick off July 1.

Premier Su Tseng-chang (蘇貞昌) announced the much-anticipated measure on Tuesday (June 2) that aims to stimulate the economy. The scheme involves purchasing hard copy vouchers valued at NT$3,000 (US$100), at a cost of NT$1,000; or spending NT$3,000 and earning back NT$2,000 using credit cards, electronic tickets, or mobile payments.

Taipei City, with its plethora of night markets and shopping and entertainment districts, is slated to unveil a series of incentives next week. Ningxia Night Market has introduced its own voucher plan that includes prize draws for a Gogoro electric motorbike, according to CNA.

Taoyuan City will roll out 10,000 limited sets of electronic travel coupons and a one-day itinerary to drive local tourism. Mini travel programs are also underway in Hsinchu City, which is set to release NT$500 vouchers for those staying in the city’s hotels.

Miaoli County is teaming up with local restaurants and tourism factories to mount promotional campaigns. Meanwhile, Taichung City will hold a shopping festival throughout July and August, timed to coincide with the distribution of the stimulus vouchers, wrote CNA.

The harbor city of Kaohsiung is also joining the throng of municipalities holding shopping events to boost consumption from June through August.

Yilan County in northeastern Taiwan will host an alternative event to the popular Yilan International Children's Folklore and Folkgame Festival, which was canceled this year due to the coronavirus (COVID-19). The event, to be held between July 18 and August 30 at Dongshan River Water Park, will spotlight nighttime activities, including one celebrating Valentine’s Day.