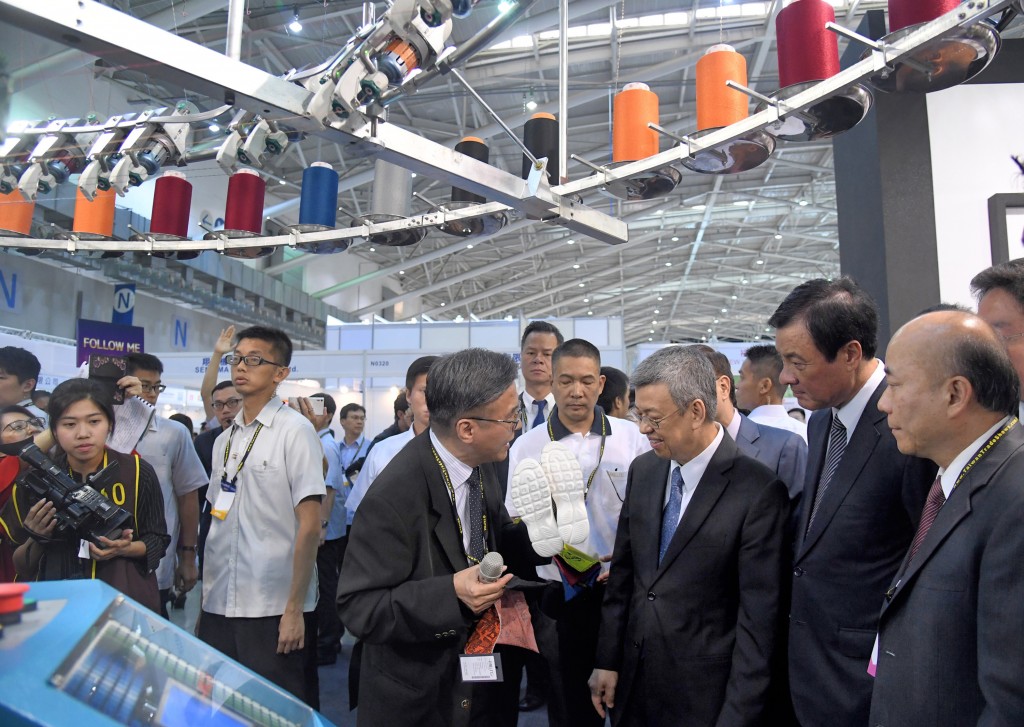 The joint exhibition of TaipeiPLAS, dedicated to plastic and rubber industries, and ShoeTech Taipei, which focuses on shoe-making equipment, has been postponed over coronavirus (COVID-19) concerns.

Taiwan's machinery industry, which relies heavily on exports, has been impacted due to the pandemic, TAITRA said in a statement. Taiwan’s machinery industry generated approximately NT$1.1 trillion (US$36.4 billion) in sales in 2019.

In response, TAITRA has launched a number of online events, such as virtual trade shows, international conferences, and promotional events. The organization also said it set up product launch events and meetings with potential buyers.

Due to the outbreak, a majority of large-scale trade fairs across the world have been canceled or postponed in recent months. That trend could continue even as several major countries have slowly started to resume business activities.

With the pandemic dragging on, TAITRA has put much of its efforts into preparing for next year's trade shows. One of the most important fairs will be TIMTOS, Asia’s second-largest and the world’s third-largest machine tool show. TIMTOS will be held in Taipei in mid-March 2021, with more than 1,230 exhibitors expected to participate.