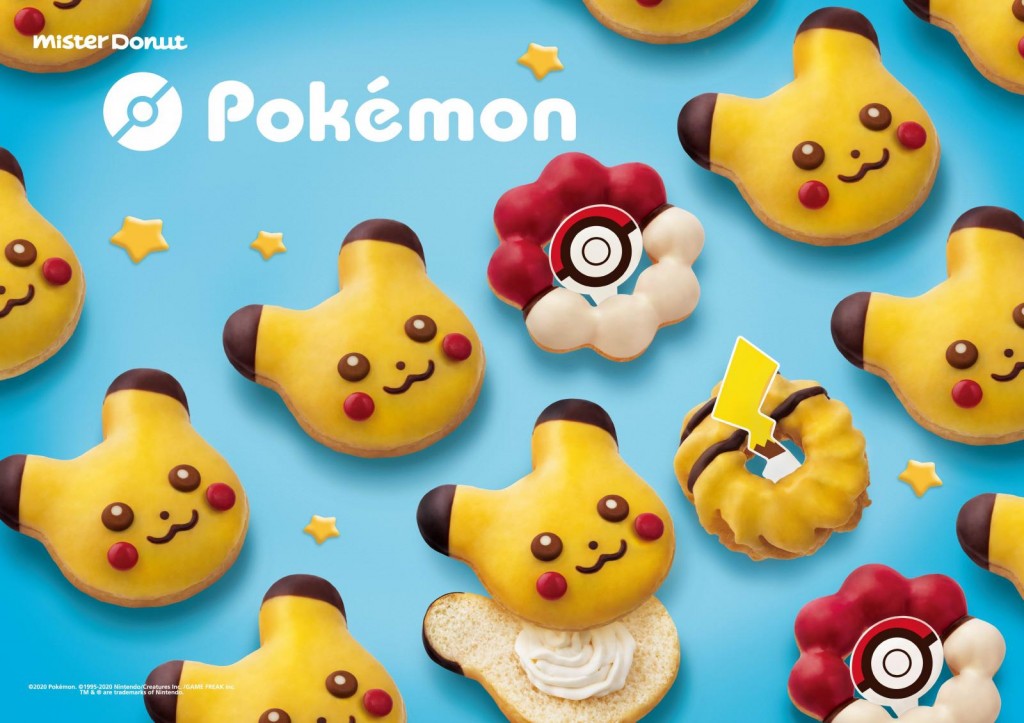 After images of Poké​​​​​​​mon-shaped donuts in Japan went viral in Taiwan, fans of the cuddly creatures can now buy their own Poké​​​​​​​mon-themed donuts and drinks. In addition to the Mister Donut shops found nationwide, fans can buy them at 200 7-Eleven stores as well starting on Tuesday, reported Bella.

The special edition donuts come in three shapes: Pikachu head, Poké​​​​​​​ Ball, and Pikachu tail. Sticking with the Japanese theme, the red part of the Poke Ball has a Fuji apple flavor, while the white part has a sweet-and-sour chocolate yogurt flavor. In keeping with the Taiwanese penchant for all things "Q" (springy), the Poké​​​​​​​ Balls are crispy on the outside, with a chewy interior. As for the Pikachu heads, they have a lemon-chocolate flavor, and the inside consists of a rich honey cream filling.

The Pikachu tails are so named because the tail of the creature appears to protrude from the center. Inside is a honey custard filling.

In addition, there are four limited-edition lemon-flavored donuts made from high-quality lemons grown in Pingtung. Trainers can wash their Pikachu donuts down with two choices of mango-flavored drinks. The donuts also come with a variety of Pokémon packaging that trainers can add to their collections. 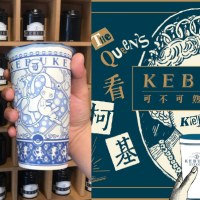 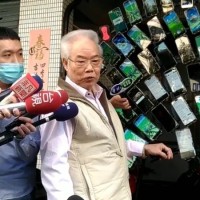