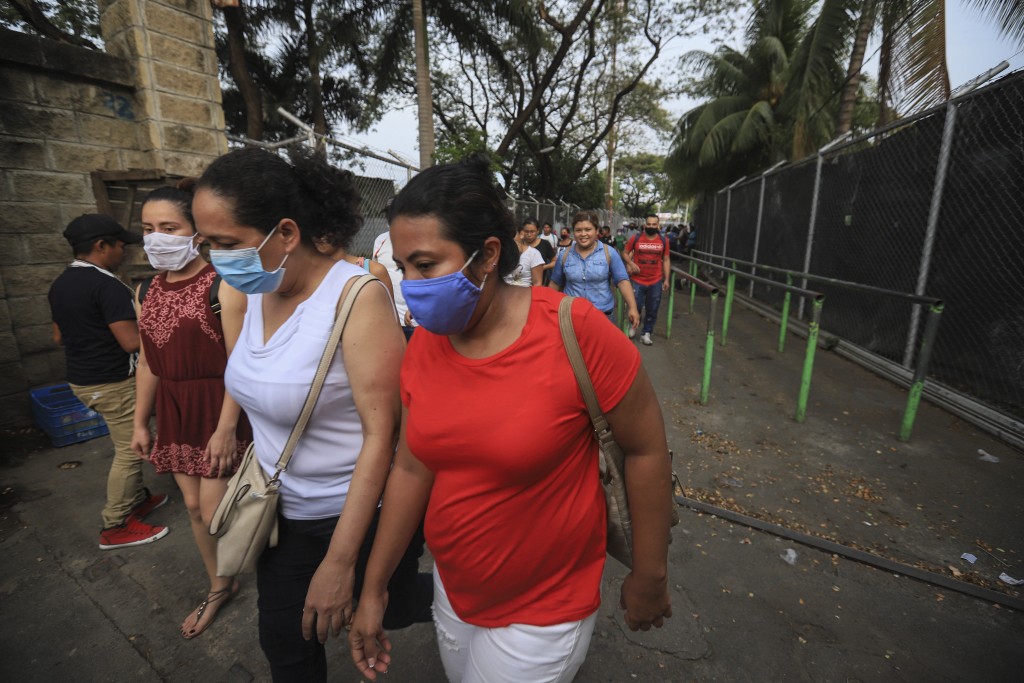 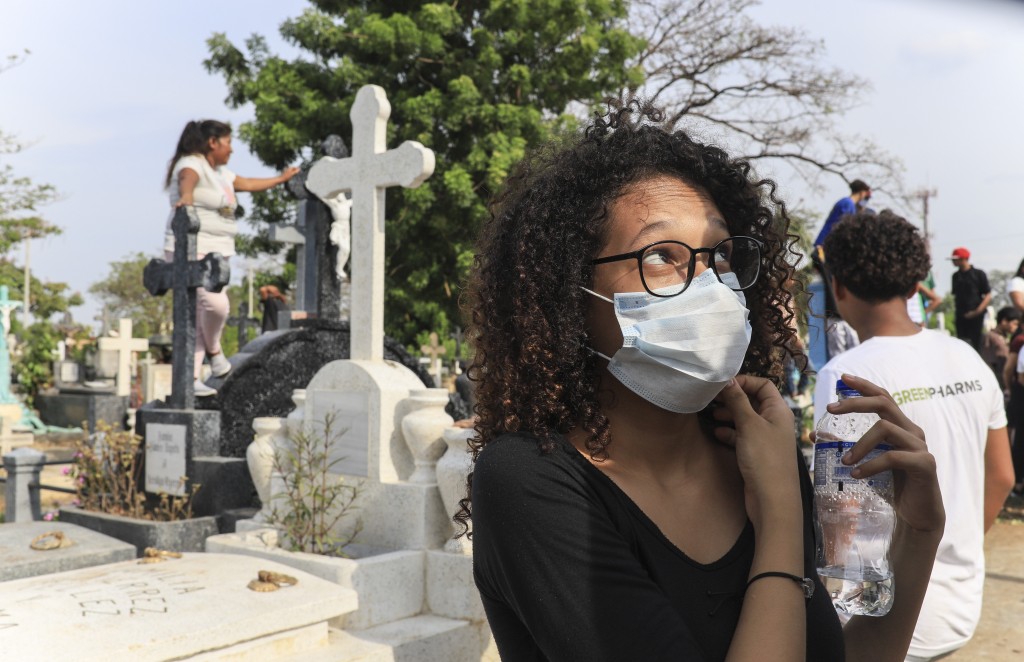 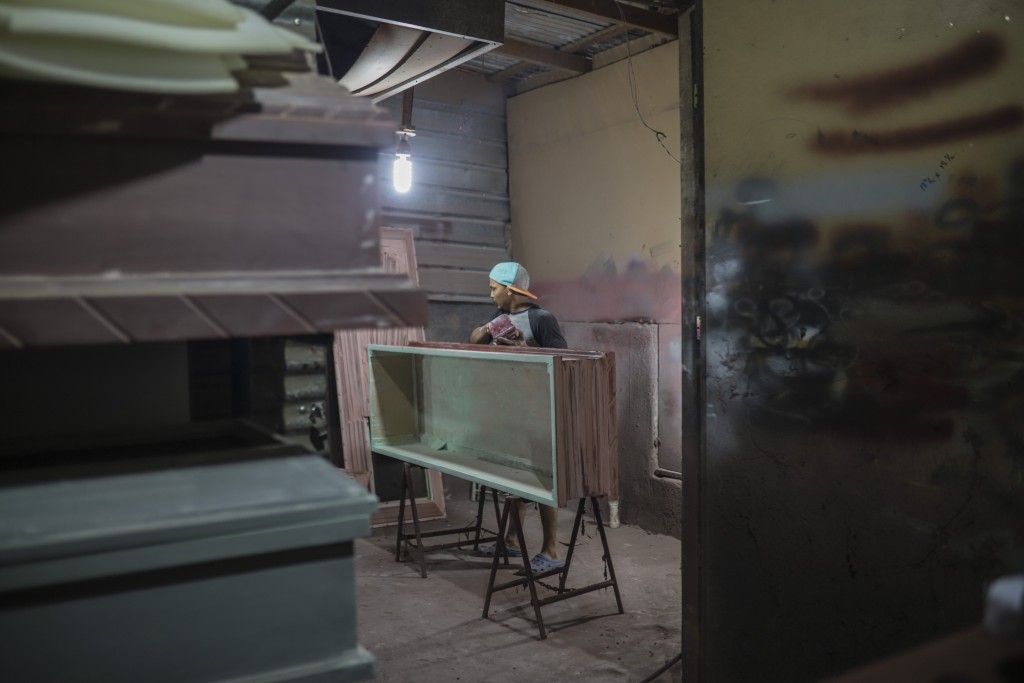 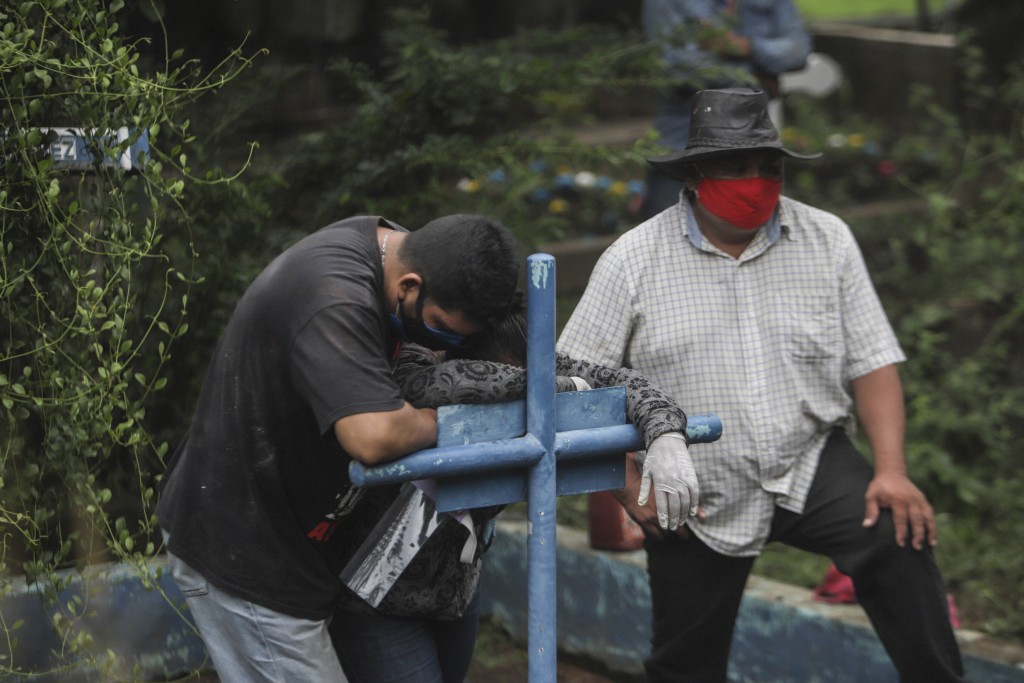 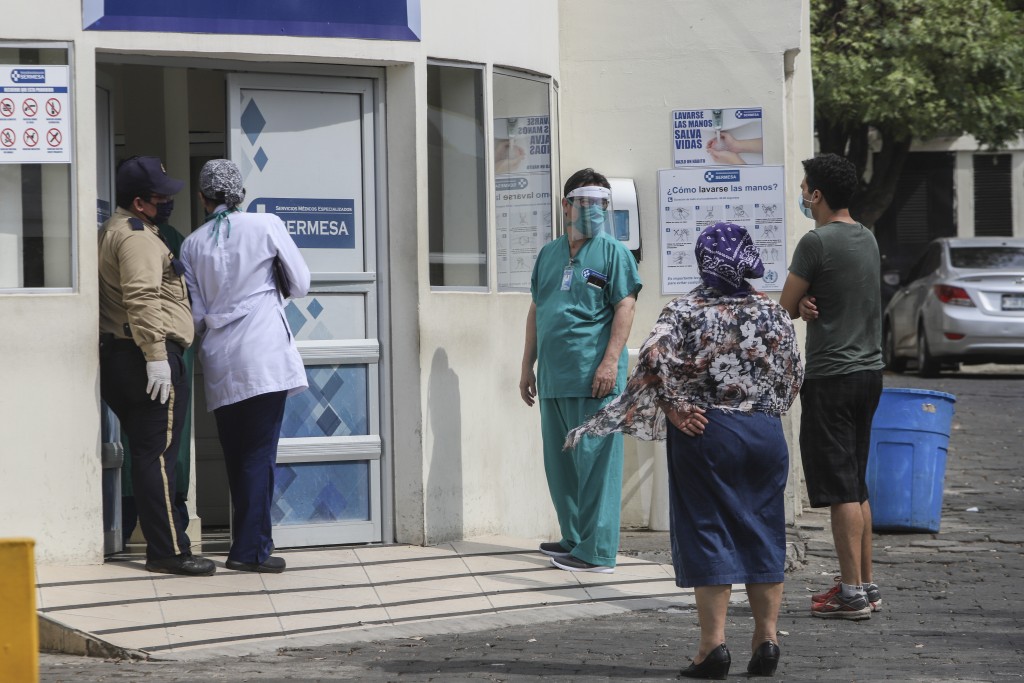 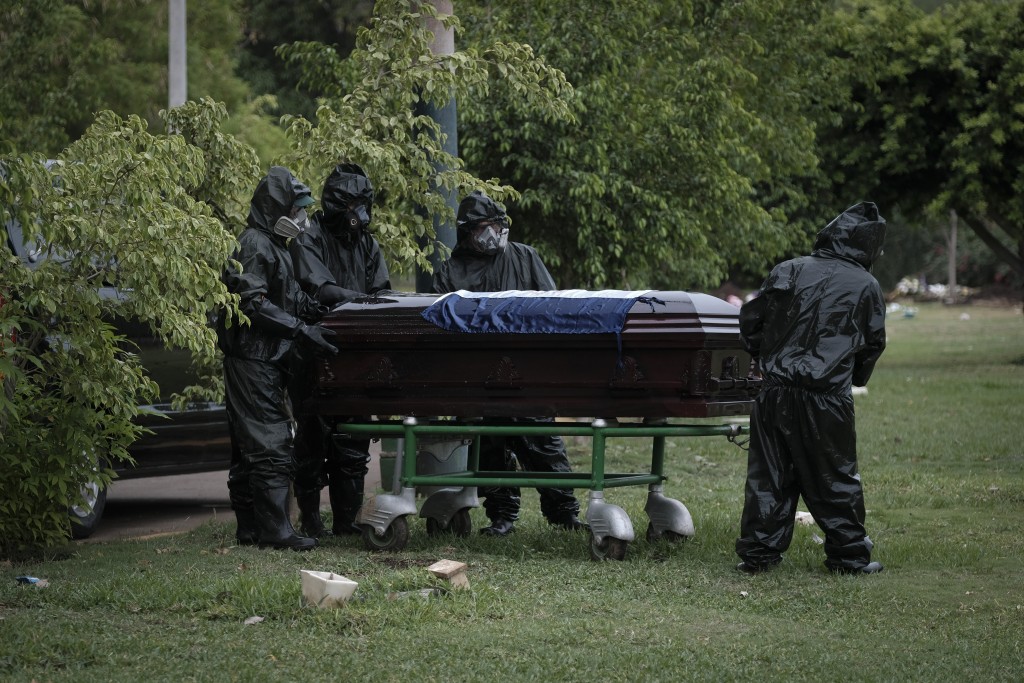 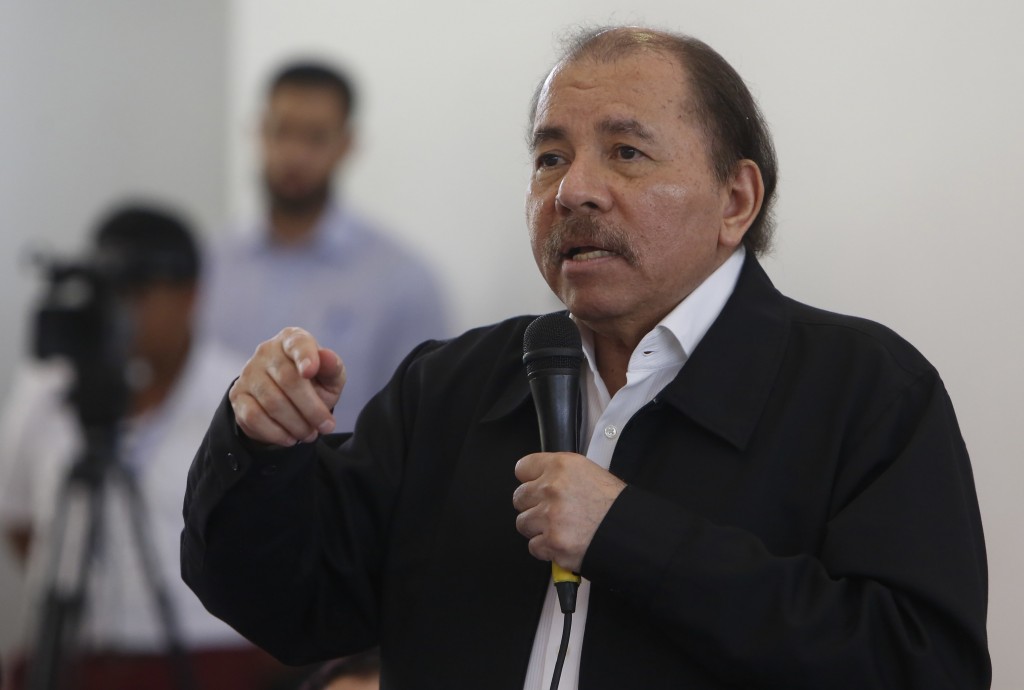 MANAGUA, Nicaragua (AP) — Nearly three dozen medical associations in Nicaragua have called on people to observe a “national quarantine” of at least three or four weeks in an attempt to slow the coronavirus pandemic, a step the government has not taken.

“The exponential increase of COVID-19 cases has caused the collapse of the public and private health systems,” the groups said in an open letter Monday. They said hospitals were full, there weren’t enough beds, medicines were lacking and essential things like oxygen were in short supply.

The government of President Daniel Ortega has not enacted the social distancing measures of its neighbors despite growing evidence of the virus’ spread. Schools remain open and the government has continued to organize mass gatherings even as Nicaraguans report that some people are being rushed from hospitals to immediate burial by workers wearing protective suits..

The medical associations called for the voluntary closure of nonessential businesses, urged people to remain in their homes, limit grocery shopping to once a week, maintain a safe distance from others and wear masks.

Doctors have complained that they are ill-equipped to handle COVID-19 patients and a number have been infected. The letter came shortly after the death of a well-known dermatologist, Aldo Martínez Campos. Róger Pasquier, president of Nicaragua's Association of Anesthesiologists said Martínez had died from COVID-19, making him the 29th health worker to die from the disease.

The letter warned that Nicaragua was “in the phase of accelerated expansion and community spread, which will continue worsening with greater loss of life if the corresponding auhtorities do not urgently take measures on a grand scale to try to contain the pandemic’s advance.”

The Pan-American Health Organization has urged Nicaragua to take steps to slow its spread, but said its offers of expert assistance had been declined. The government has reported more than 700 confirmed infections and 35 deaths, but it has done little testing, and the nongovernmental group Citizen Observatory has counted nearly 4,000 suspected infections and some 800 deaths.

Ortega has blamed his political opposition for exaggerating the virus threat, saying that it's the same people he accused of trying to overthrow him in 2018. He has said Nicaragua cannot afford to stop working.

The gravity of the situation in Nicaragua had led the Costa Rican government to impose strict rules at its borders on commercial truck drivers. Initially, it refused any showing symptoms and made others await test results before allowing them to enter the country.

Costa Rica Foreign Minister Dyalá Jiménez said truck drivers would have five days in the country to deliver a load and pick up a new one before leaving.