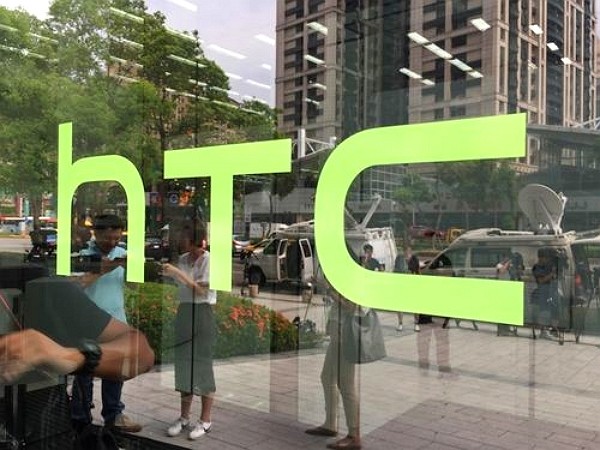 Taiwan's struggling smartphone maker HTC Corp. announced Monday (June 1) that it will "strategically adjust" its human resources and continue optimizing its organizational structure to reduce operational costs, but did not disclose the exact number of employees to be laid off.

This is the second time HTC has confirmed market rumors of employee layoffs since Dec. 16 last year when it announced that itwas aiming to reform its operations to ensure better development ofits Vive virtual reality (VR) and smartphone businesses.

HTC posted a net loss after a tax per share of NT$2.05 (US$0.068) in the first quarter of this year, the smallest loss in nearly seven quarters, but its gross margin rose to 26.2 percent, representing the ninth consecutive quarterly growth since the fourth quarter of 2017.

The company said it will continue optimizing its workflow, cost control and technological innovations to transform businessoperations for the better.

The COVID-19 pandemic has provided a market opportunity for VR, as lockdowns in many places have kept people indoors, which has created anincrease in demand for virtual events, HTC said, adding that it isworking with VR content developers to build VR apps for HTC Vive to meetthe sudden shift to remote working through online meetings and remotedevice access.

HTC currently has about 3,000 employees.