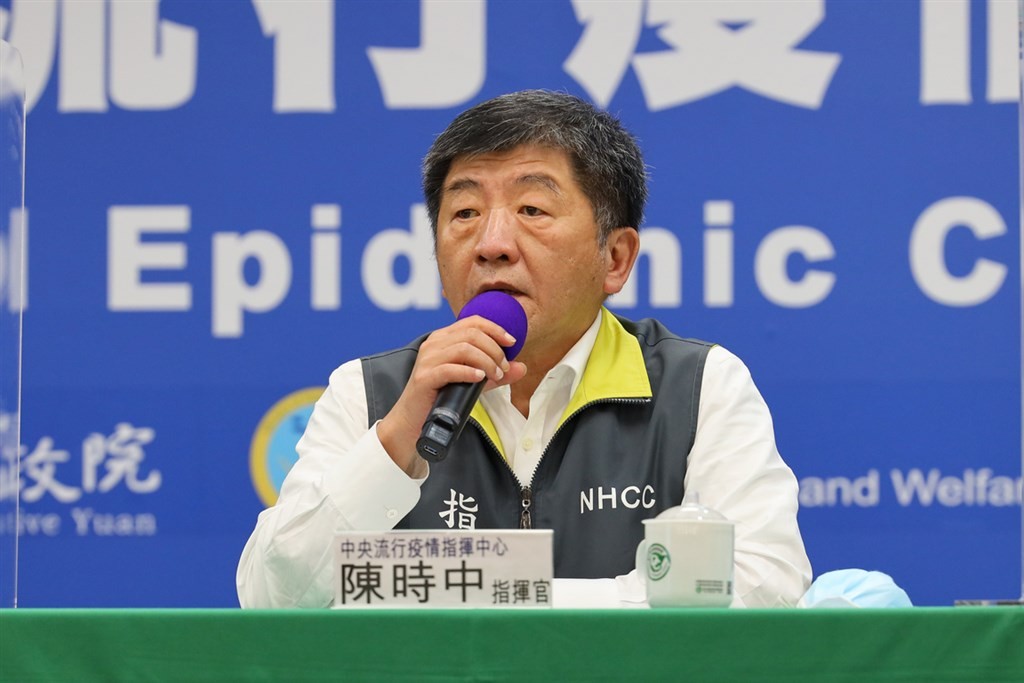 During his daily press conference on Monday afternoon, Minister of Health and Welfare and CECC head Chen Shih-chung (陳時中) announced there was one new imported case of coronavirus, raising the total number of cases in Taiwan to 443. Case No. 443 is a female in her 50s who traveled to the U.S. for business in March and returned to Taiwan on Sunday (May 31).

The CECC said that on May 18, the woman began suffering a fever, runny nose, cough, and other suspicious symptoms of COVID-19. On May 21, she began to lose her sense of smell.

When she arrived in Taiwan on Sunday, she took the initiative to notify quarantine officers, who administered a test on her for COVID-19, before dispatching her to a quarantine center. She was diagnosed with the disease on Monday and placed in a hospital isolation ward.

The health department has identified 37 passengers from the two rows directly in front and behind her and told them to undergo home isolation. Chen emphasized that she did not come in contact with any friends, relatives, or other members of the public upon her arrival in Taiwan.

The CECC announced it had received 237 reports of people with suspected symptoms on Sunday. Since the outbreak began, Taiwan has carried out 72,319 COVID-19 tests, with 71,287 coming back negative.

Taiwan has now extended its streak of no new local infections to 50 days. Out of 443 total confirmed cases, 352 were imported, 55 were local, and 36 came from the Navy's "Goodwill Fleet."

Up until now, only seven patients have succumbed to the disease, while 427 have been released from hospital isolation. This leaves only nine patients still undergoing treatment for COVID-19 in Taiwan.

Meanwhile, coronavirus cases in the U.S. have soared to 1,807,015 confirmed cases and 105,204 deaths, more than U.S. combat deaths in the Vietnam and Korean wars combined.