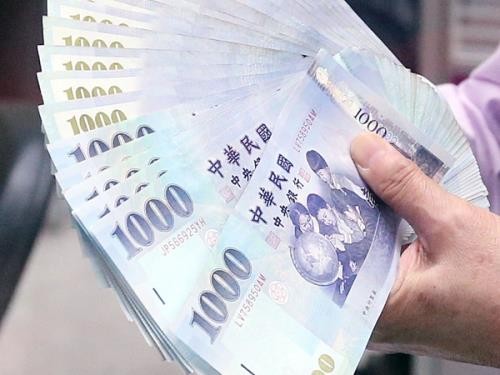 TAIPEI (Taiwan News) — In addition to Taiwanese citizens, foreign and Chinese spouses will also be able to utilize stimulus vouchers, which the government will make available in mid-July to revitalize Taiwan's economy amid the Wuhan coronavirus (COVID-19) epidemic.

The vouchers will be sold for NT$1,000 (US$33) and have a value of NT$3,000, in essence equating to a NT$2,000 discount on purchases. The vouchers can be purchased by Taiwanese citizens as well as foreign and Chinese spouses, reported UDN.

The voucher program is reportedly going to be rolled out during summer vacation in July and is estimated that it will cost the government NT$50 billion. Those who use electronic or credit card payments will receive a refund of NT$2,000 or e-payment points for NT$3,000 spent.

Starting on July 15, The vouchers can be purchased for NT$1,000 in post offices across Taiwan. In addition, approximately 1.2 million low- and middle-income households will receive the NT$3,000 vouchers free of charge. 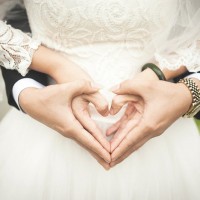 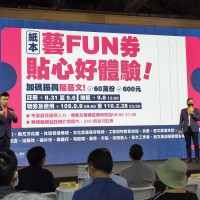 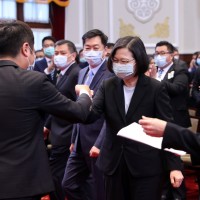 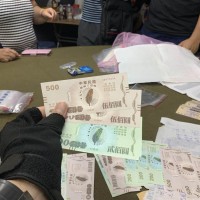