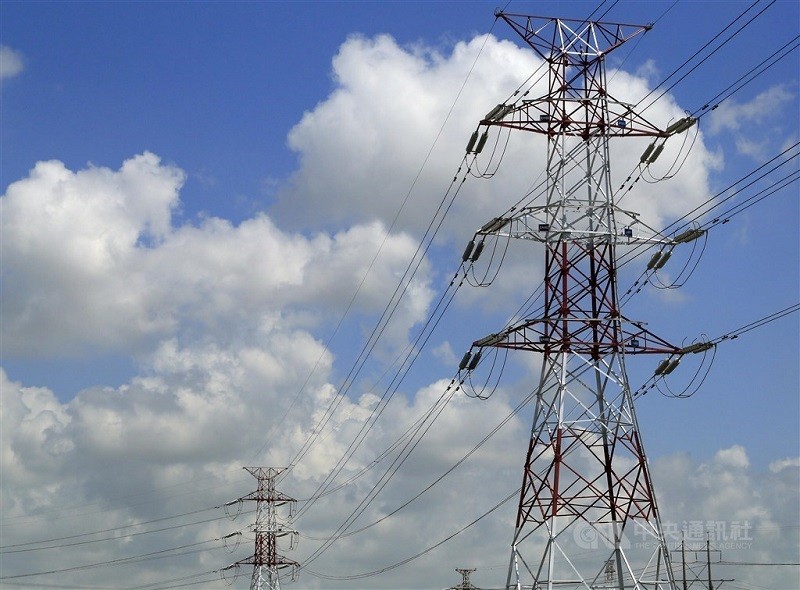 An increase in electricity rates, which is imposed annually in summer in Taiwan to discourage high consumption, kicked off Monday with a potential maximum increase of 27 percent, according to the state-run Taiwan Power Co. (Taipower).

The higher summer rates, introduced in 1989, usually take effect from June 1 to Sept. 30 and are calculated for each household or company based on their consumption, Taipower said.

This year, the summer hike will range from 0-27 percent compared with the standard rates for October to May, Taipower said.

Under the summer rate system, the average household is expected to pay NT$410 (US$13.5) more per month for electricity this year, based on higher usage and higher rates, the power company said.

The average household consumption in Taiwan is 404 kilowatt hours (kWh) per month in summer, 40 percent higher than in the rest of the year, according to Taipower spokesperson Hsu Tsao-hua (徐造華).

Meanwhile, as part of Taipower's efforts to encourage energy conservation, it is offering consumers a discount of NT$0.6 for every kWh of power below their usage over the same period last year, Hsu said.

To be eligible for the rebate, households must register on Taipower's website, via its 1911 hotline or by visiting one of the company's service locations, he said.

Households that registered in 2018 and 2019 will not be required to do so again this year and will be automatically enrolled, Hsu said.