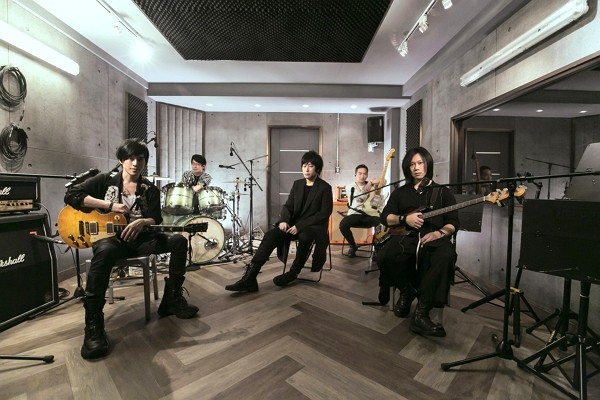 TAIPEI (Taiwan News) — In honor of all the frontline medical workers who have protected Taiwan during the coronavirus pandemic, popular Taiwanese rock band Mayday on Sunday (May 31) performed a live-streamed concert, calling on fans to join them in applauding the country's healthcare heroes.

Earlier last week, Mayday lead singer Ashin (阿信) announced on Facebook that the band would be holding an online concert titled "Live in the Sky" to lift up the spirits of its fans amid the current outbreak. Seeking to fulfill the band's promise to hold a concert every May, he wrote in Chinese: "We are occasionally late, but we will definitely be there."

With an optimistic spirit, the five-man band opened Sunday's concert with its hit song, "The Apple," in what appeared to be a practice room. At the end of the song, the members turned to step into an empty Taipei Municipal Stadium to carry on with the rest of their performance, which included well-known ballads such as "Eternal Sunshine" and "Starry Sky."

Many netizens said they were deeply touched by the performance, which at its peak saw more than 600,000 viewers tuning in, according to CNA.

Ashin confessed that the online space was an unfamiliar platform for Mayday. However, he stressed that he could still feel the fans' passion and could not wait to perform in front of a live audience again, reported Liberty Times. Mayday performs at Taipei Municipal Stadium on May 31. (B' in Music photo)