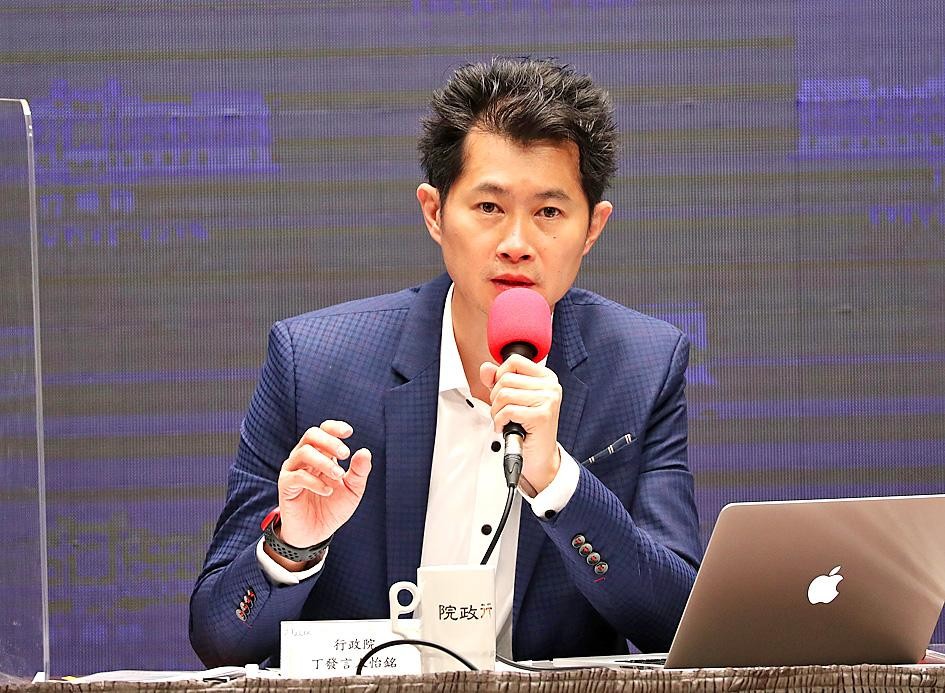 TAIPEI (Taiwan News) — In response to reports of a massive government data leak, Cabinet Spokesperson Ting I-ming (丁怡銘) announced on Saturday (May 30) that upon initial analysis by government cybersecurity units, the content of the data is many years old.

Ting added that the information was not leaked from any Taiwanese government agency but is most likely a compilation of a variety of sources, CNA reported.

Ting said that after further analysis, it was concluded that the files had been rendered into about 30 different data formats. The incident is currently under investigation by the Ministry of Justice Investigation Bureau, stated Ting.

He went on to say that the purchase, download, or unauthorized use of personal data violates stipulations of the Personal Data Protection Law and warned the public not to break the law. According to Cyble Inc., a U.S.-based cyber threat intelligence company, the 3.5 GB-database lists the names, addresses, dates of birth, and other private information of more than 20 million Taiwanese citizens. 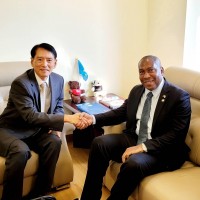 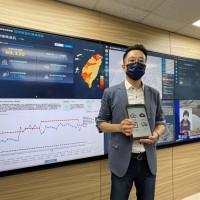