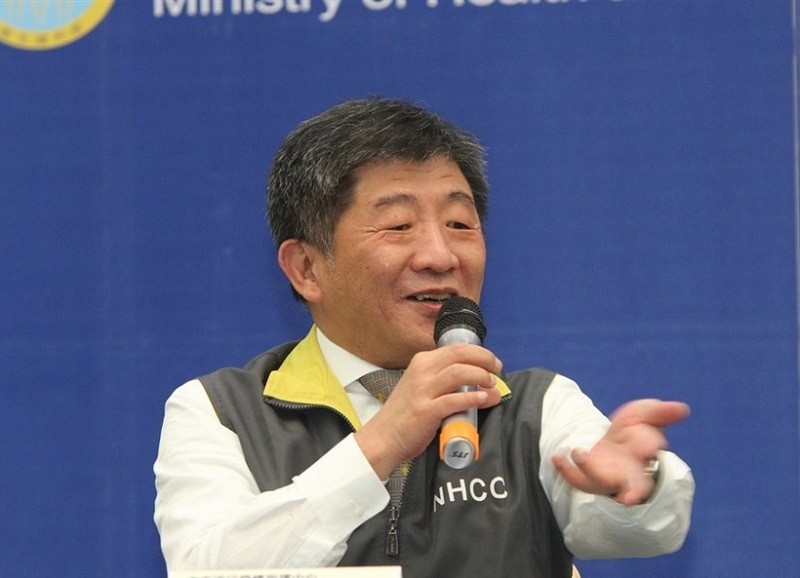 TAIPEI (Taiwan News) — No new confirmed COVID-19 cases were reported in Taiwan on Sunday (May 31), which also marks the 49th consecutive day the island nation has gone without a domestically transmitted COVID-19 case, the Central Epidemic Command Center (CECC) announced during its daily pandemic briefing.

In total, there have been 442 confirmed COVID-19 cases in Taiwan, 350 of which were imported from foreign countries, 55 of which were domestically transmitted, and 36 of which were the result of a cluster infection on a naval ship. Of the confirmed cases, seven patients have died of the disease, 423 have been released from isolation, and 12 are still hospitalized.