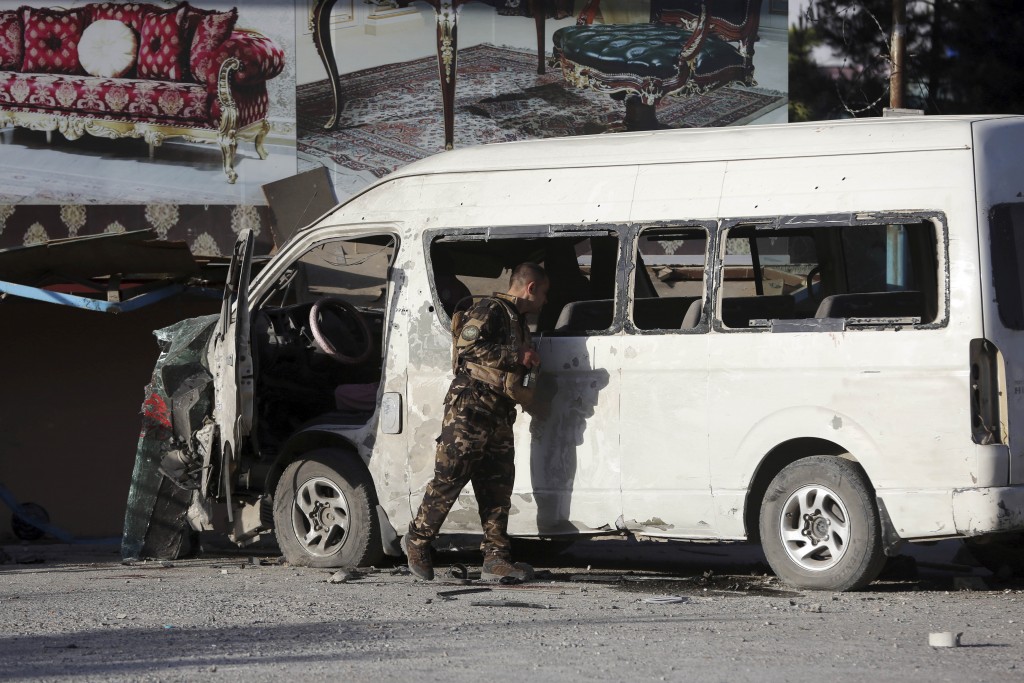 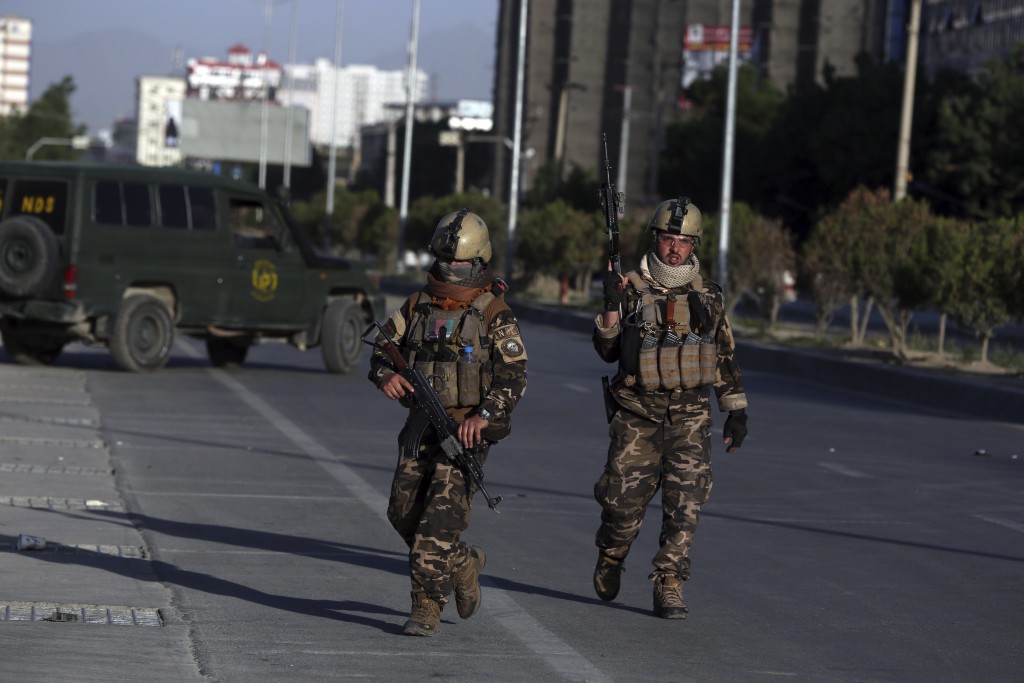 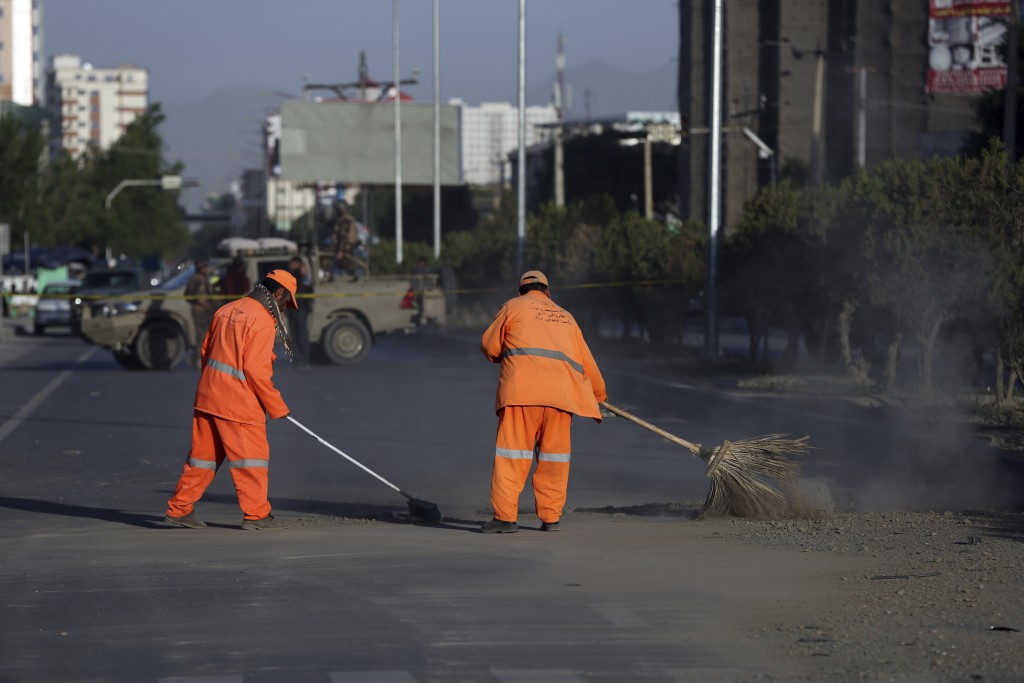 Marwa Amini, the deputy spokeswoman for the Afghan interior ministry, said four other station employees were wounded in Saturday afternoon's attack in Kabul.

In a statement on an IS-affiliate website, the group said the attack was against a bus carrying employees of Khurshid TV, a station it described as “loyal to the Afghan apostate government.”

Both the Taliban and the Islamic State are active in the area, but IS has claimed the recent attacks on civilian targets while the Taliban has taken responsibility for military targets. IS has been increasingly active in Afghanistan after suffering battlefield losses to government and U.S. forces, as well as its Taliban rivals.

Mohammad Rafi Sediqi, an official with Khurshid, confirmed the deaths of two employees. He said two of the wounded were in critical condition from a bombing that took place on the station's eighth anniversary.

The attack came after the the expiration of a truce that Taliban and Afghan nationals security forces reached during the three-day Muslim holiday of Eid al-Fitr, which ended Tuesday.

Sediq Sediqqi, a spokesman for Afghan president Asharf Ghani, tweeted that the Afghan government strongly condemned the heinous and cowardice attack on Khurshid TV crew in Kabul and “stand by the Afghan media."

In April 2018, nine journalists who rushed to the scene of a suicide bombing in Kabul were killed when a second bomber who waited for first responders and others to arrive set off his explosives.

In a separate attack in northern Parwan province, at least three small children were killed when a mortar shell hit their home Saturday morning, said Wahida Shahkar, a spokeswoman for the provincial governor in Parwan.

Shahkar blamed the Taliban for the attack in the Siagred district, but the Taliban denied involvement.