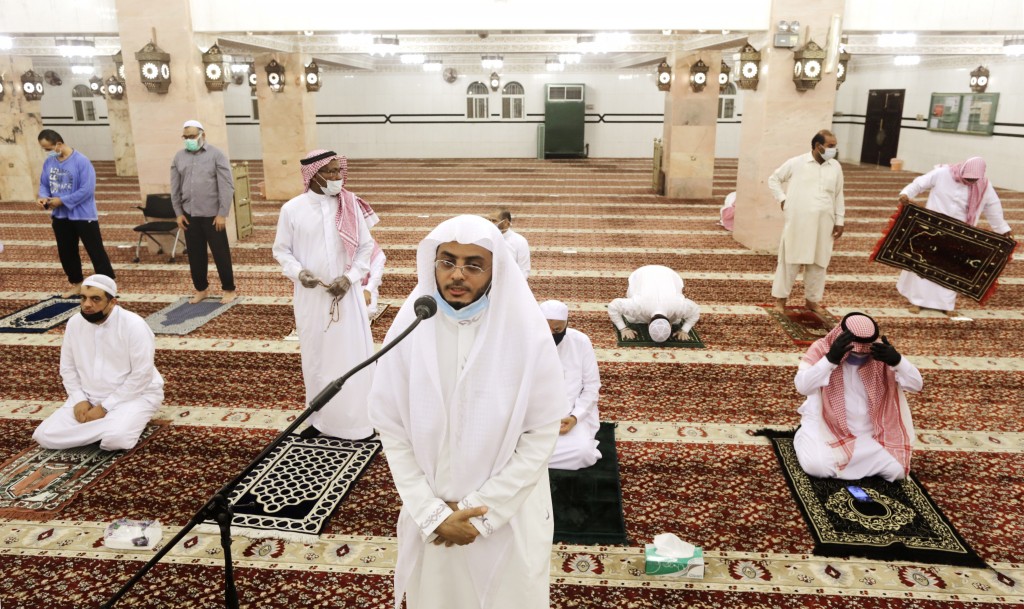 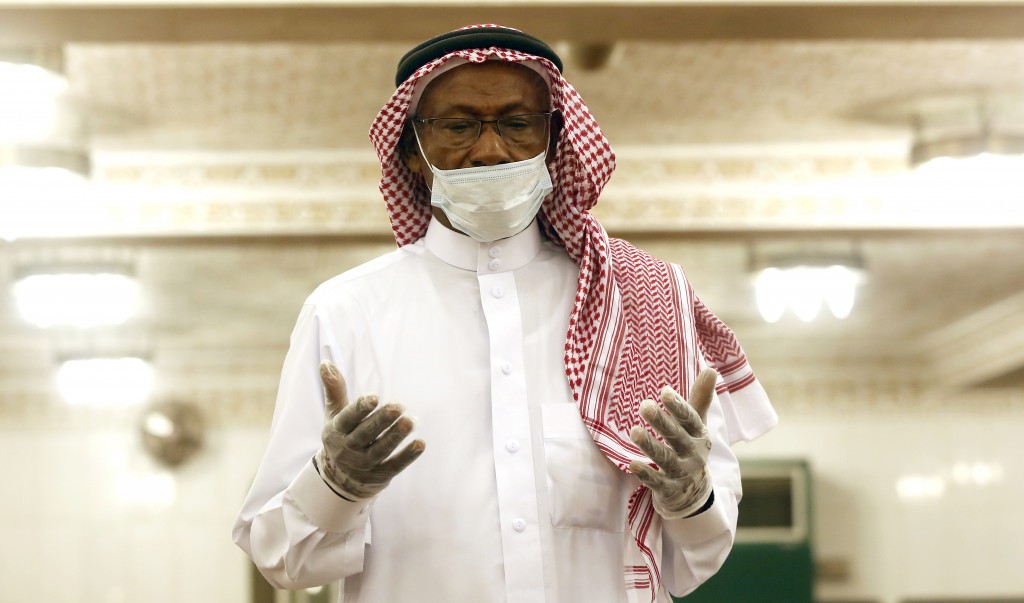 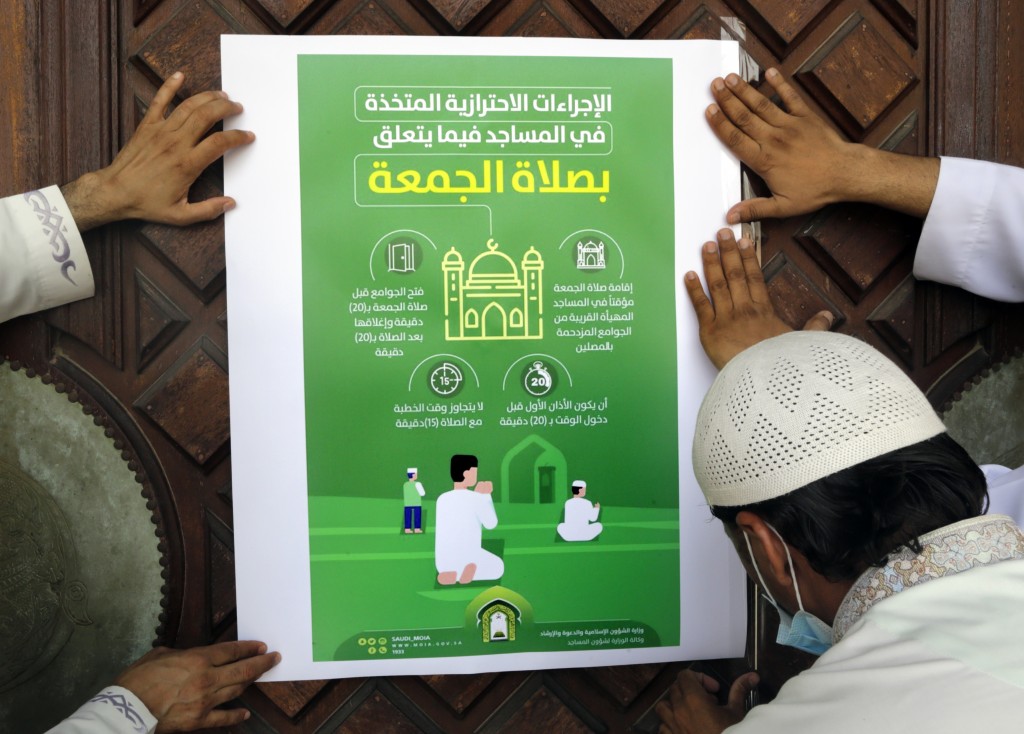 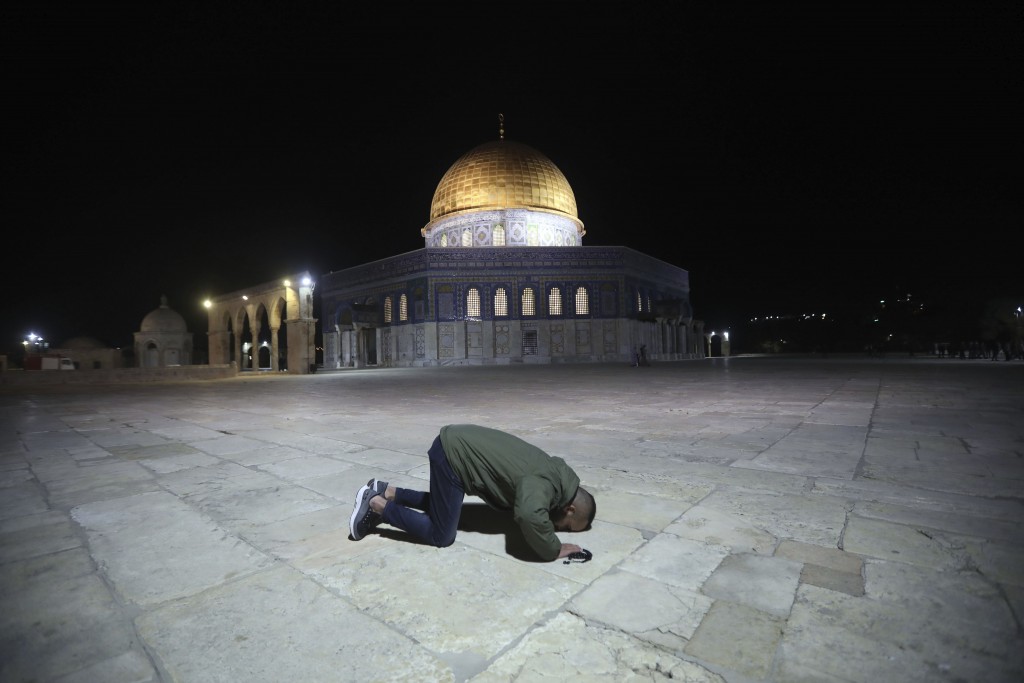 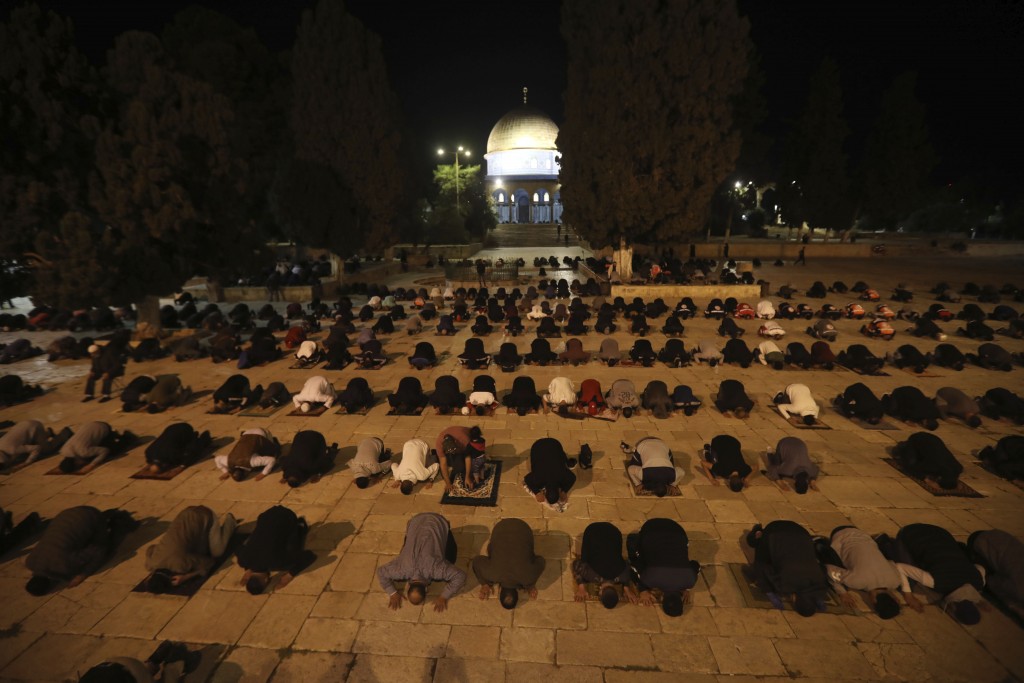 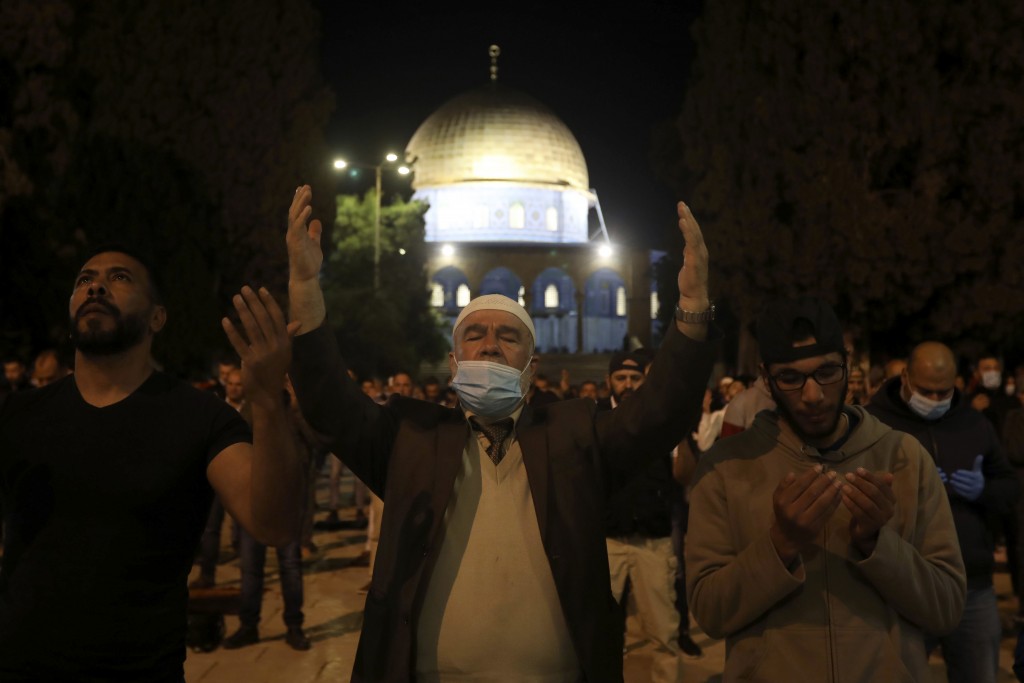 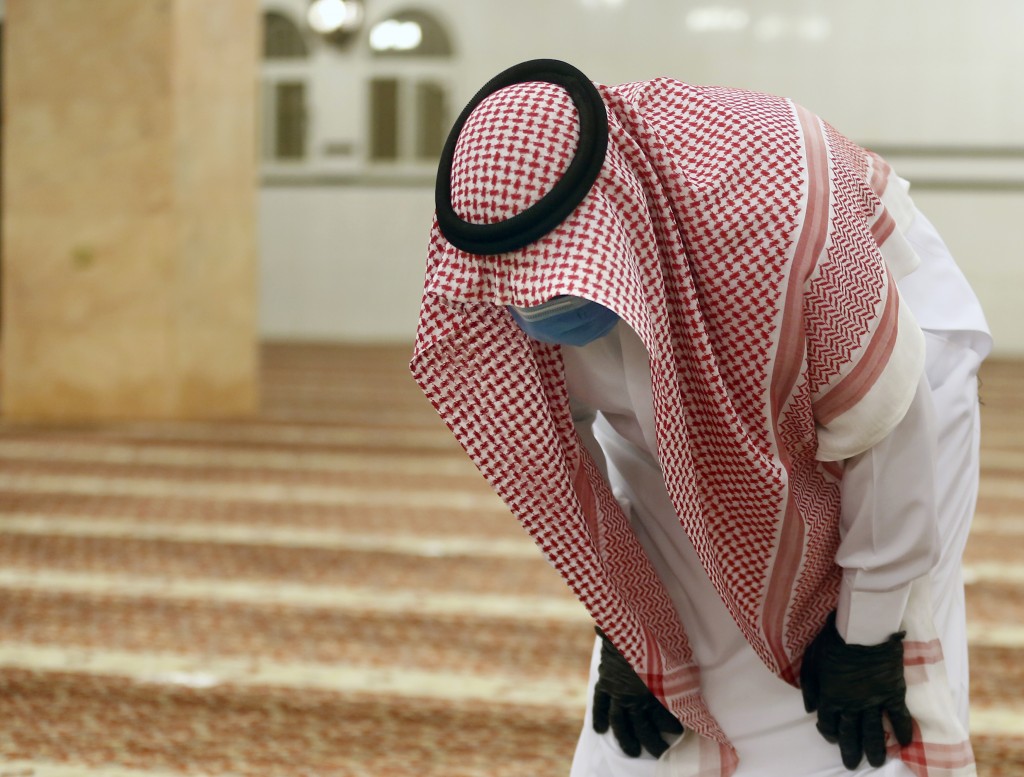 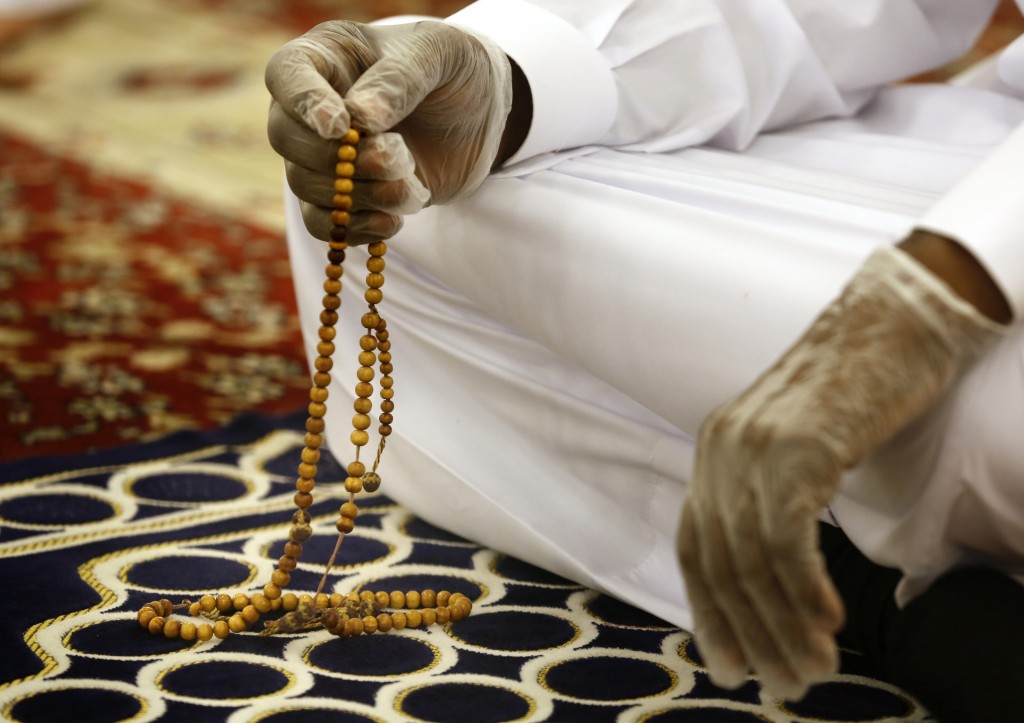 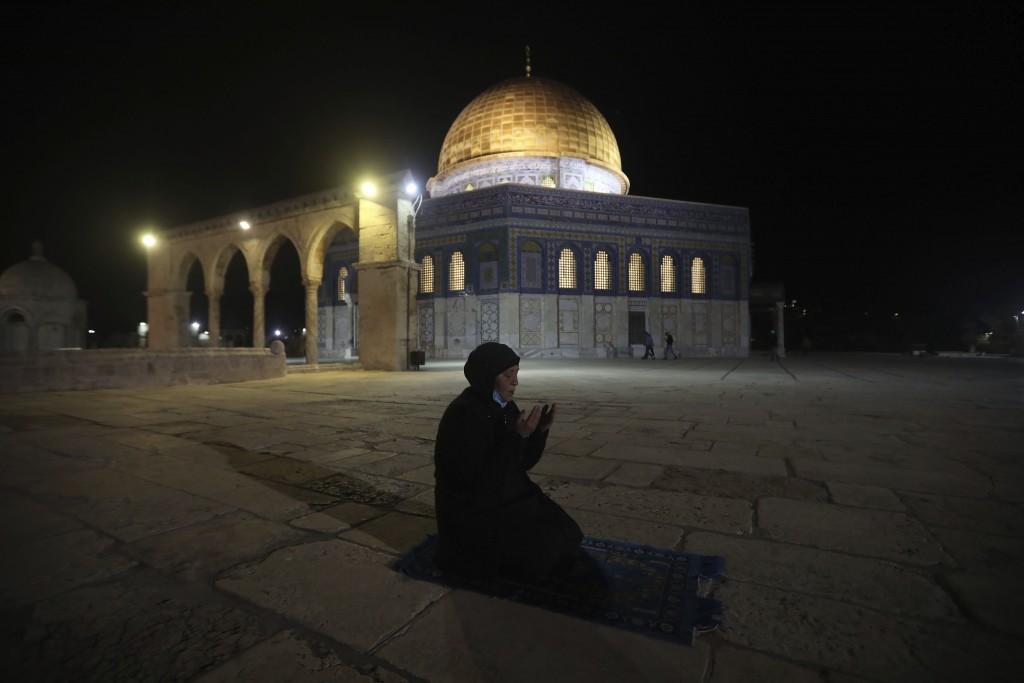 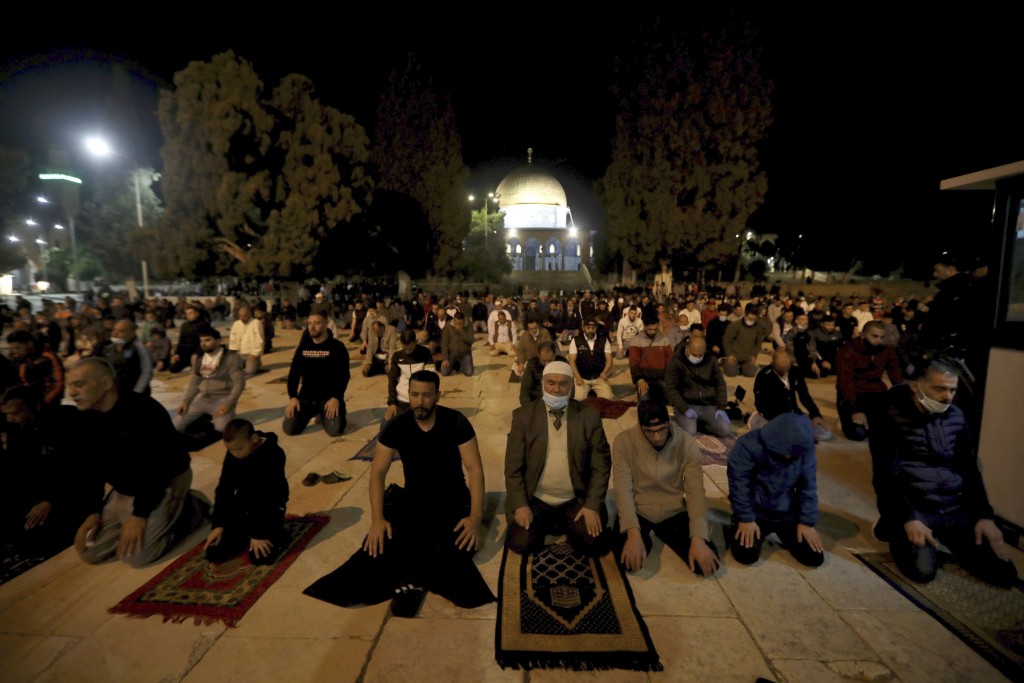 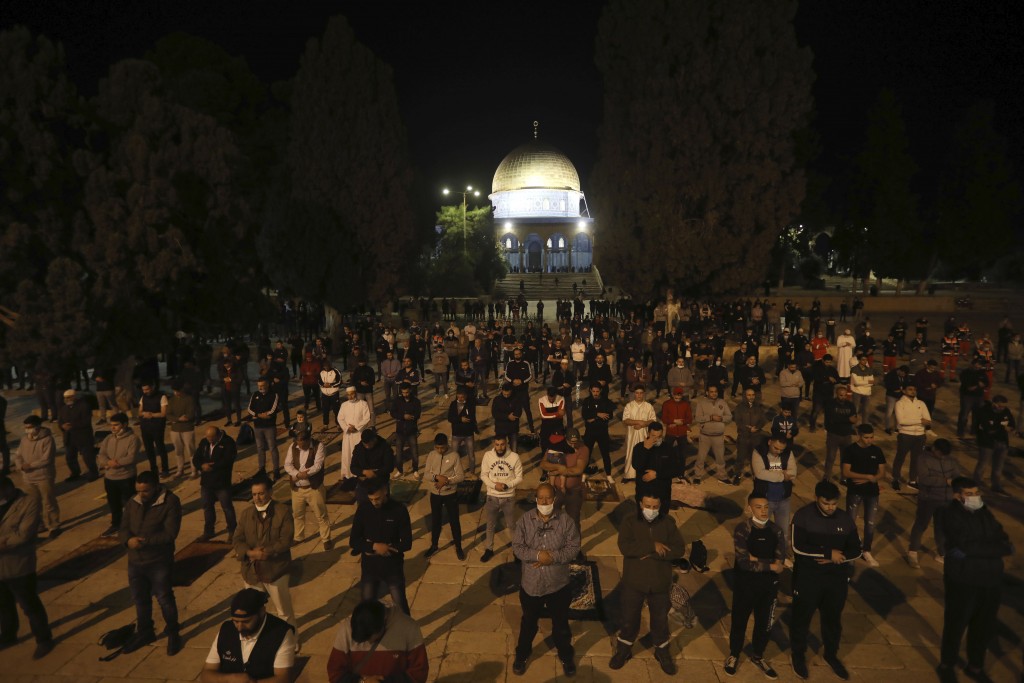 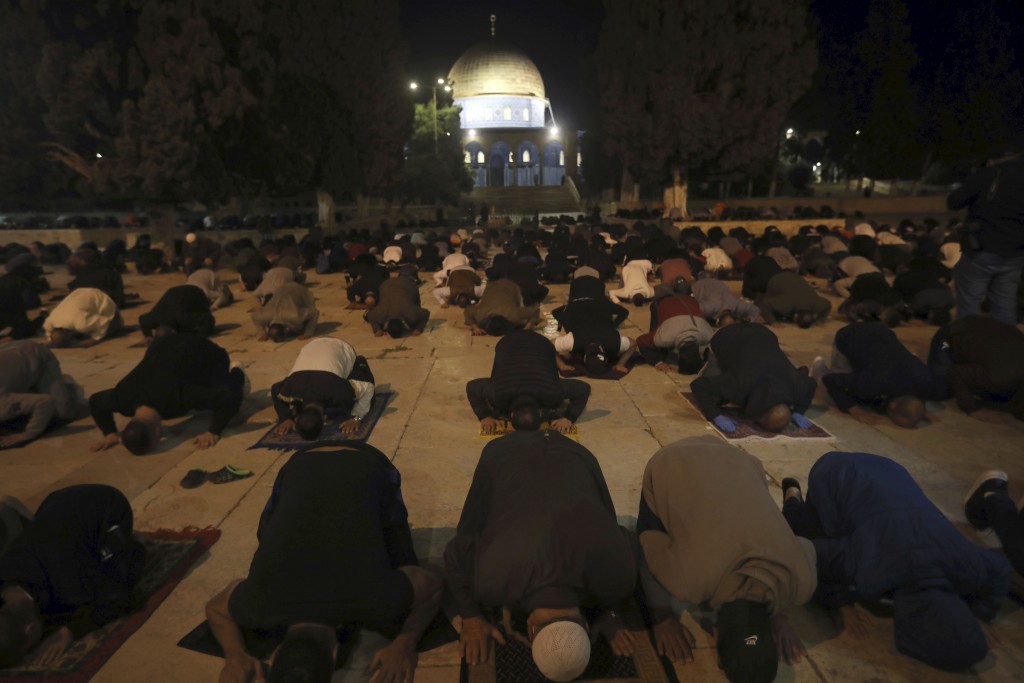 DUBAI, United Arab Emirates (AP) — Tens of thousands of mosques across Saudi Arabia reopened Sunday for the first time in more than two months, but worshipers have been ordered to follow strict guidelines to prevent the spread of the coronavirus as Islam's holiest site in Mecca remained closed to the public.

The Al-Aqsa Mosque in Jerusalem, the third holiest site for Muslims after Saudi Arabia's Mecca and Medina, also reopened for prayers for the first time since it was closed since mid-March. Throngs waited outside the holy site's gates before it opened early Sunday, with many wearing surgical masks. As they were allowed to enter, the faithful stopped to have their temperature measured.

The mosque was one of Jerusalem’s many holy sites, including the Church of the Holy Sepulcher and the Western Wall, that were restricted to worshipers at the height of Israel’s coronavirus outbreak. Throughout that period, worshipers continued to pray in the alleyways outside the mosque.

In Saudi Arabia, the government prepared for the reopening of around 90,000 mosques after sanitizing prayer rugs, washrooms and shelves holding copies of the Quran, the Muslim holy book.

The Ministry of Islamic Affairs said millions of text messages were sent to people in multiple languages to inform them about the new rules for public prayer, which include keeping a two-meter (six-feet) distance between people during prayer, wearing face masks at all times and abstaining from greeting one another with handshakes or hugs.

Children under 15 years-old will not be allowed inside mosques. The elderly and those with chronic conditions are being told to pray at home. People are also being advised to perform the mandatory ablution at home since washrooms at mosques will be closed, to use hand sanitizers and to bring their own prayer rugs and copies of the Quran.

The restrictions call for mosques to open just 15 minutes before each of the five daily prayers and to close 10 minutes after they conclude. Friday sermons and prayers are to last no longer than 15 minutes.

The new measures come as Saudi Arabia and other countries around the world begin to loosen restrictions and stay-at-home orders following weeks of curfews and lock downs.

However, the Grand Mosque in Mecca, which houses the cube-shaped Kaaba that Muslims around the world pray toward, will remain closed to the public. The city has been under a strict lock down for several weeks. The mosque in Medina where the Prophet Muhammad is buried will be partially opened to the public to pray outside.

The continued closure of Mecca points to the increasing likelihood that the kingdom may suspend this year's annual Muslim hajj pilgrimage, which falls in late July. Already, a senior Saudi official has told prospective pilgrims not to plan for the hajj this year amid the global pandemic.

Despite taking early and unprecedented measures to curb the spread of the virus, Saudi Arabia has recorded more than 83,000 people contracting the virus, including 480 deaths.

Meanwhile, Israel has weathered the coronavirus better than other harder-hit countries. It has recorded fewer than 300 deaths and has managed to mostly keep its daily infection count to the low dozens since the beginning of May. But it also imposed severe restrictions that battered its economy and sent its unemployment rate skyrocketing. Many of those restrictions, including on places of worship, began to be eased earlier this month.