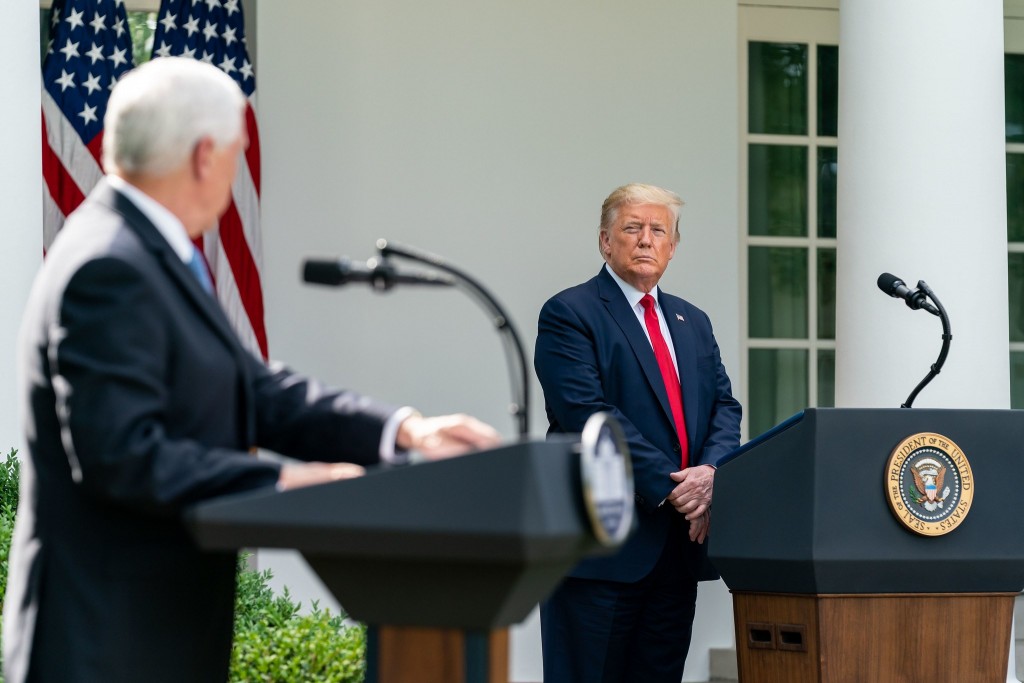 WASHINGTON (Taiwan News) — A U.S.-based think tank is offering a road map to repeal a secret U.S.-China memorandum of understanding (MOU) that exempts Chinese companies from a mandatory audit process, which could see Chinese stocks delisted from American exchanges.

Bob Fu, a Chinese-American pastor and member of the Committee on the Present Danger: China, told Taiwan News on Saturday (May 30) about the plan. Citing people familiar with the matter, he said the MOU was advocated by then U.S. Vice President Joe Biden during the Obama administration. Biden is now the Democratic front-runner for the 2020 presidential race.

The MOU exempts Chinese companies from a mandatory audit by the U.S. Public Company Accounting Oversight Board (PCAOB) before listing on American exchanges.

Dedicated to raising awareness of China's threat, the committee previously proposed halting a military retirement fund of US$4.5 billion from investing in companies in China. The committee said it would soon propose a plan to invalidate the MOU.

If the MOU is successfully revoked, the listed Chinese firms that do not comply with securities regulations will be forced out of the American equity markets. It would be a heavy blow to iQiyi, Alibaba, and about 800 Chinese companies listed in the U.S.

In recent years, Chinese companies listed in the U.S. have faced increasing pressure to go through due process. However, Chinese national security law prohibits them from turning over audit papers to U.S. regulators, according to Bloomberg.

Bob Fu said the MOU created a loophole for Chinese companies to dodge oversight and enabled the Communist Party of China (CCP) to invest up to US$3 trillion on Wall Street through state-backed and private Chinese companies listed on American exchanges.

In a separate effort, earlier this month, a bill that is under consideration in the U.S. Congress demands financial transparency and accountability. This could also force out all Chinese companies from U.S. equity markets unless they undergo due diligence and audits proving they're not owned or controlled by a foreign government.

Fu has advised the Taiwan government to prepare itself for a possible shift in foreign direct investment to Taiwan, as the new law would make it less likely for Hong Kong to attract foreign investors and businesses. 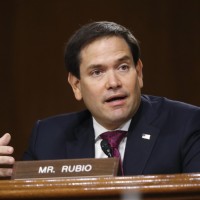 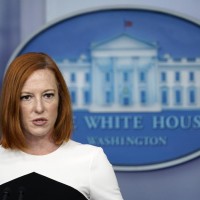 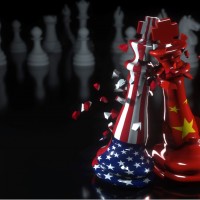 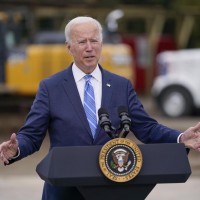