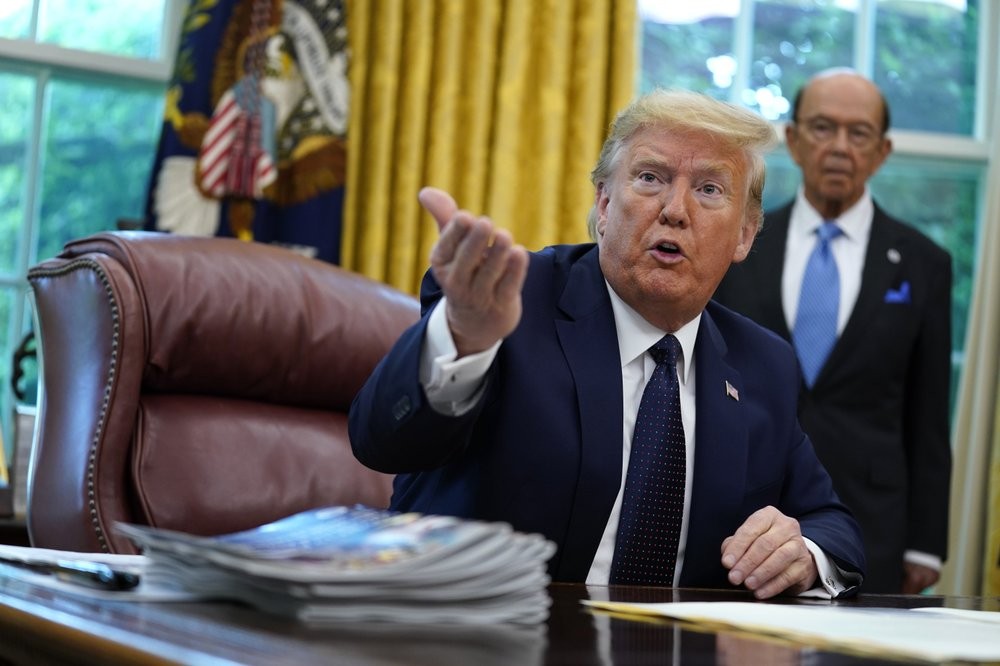 Trump accused the WHO of having helped China to mislead the world about the gravity of the Wuhan coronavirus (COVID-19). He said the U.S. would rather fund “other worldwide and deserving urgent global public health needs,” without detailing how that would work.

Chen, who heads the Central Epidemic Command Center (CECC), said he hoped there would be more opportunities to cooperate with the U.S. in the future, CNA reported. If a new international virus prevention organization came about, Taiwan would actively seek to join, he added.

The ministry described the possible establishment of such a new body as an opportunity. It would allow a more direct reaction to the emergence of new viruses and other threats to global health.