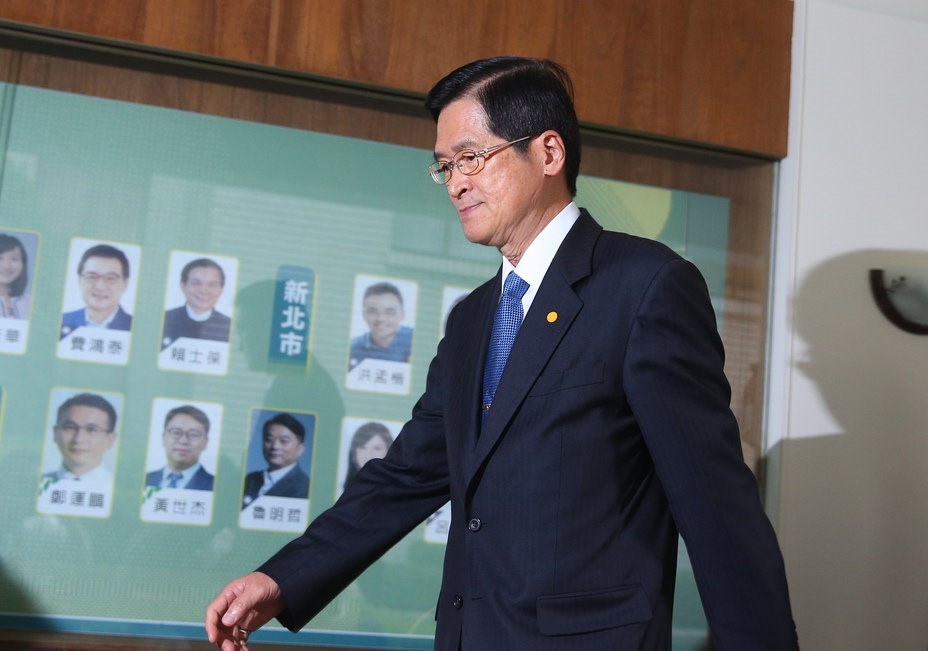 TAIPEI (Taiwan News) — Minister of National Defense Yen Teh-fa (嚴德發) said on Friday (May 29) that since the Chinese Communist Party (CCP) has never relinquished the threat of force against the island nation, the Ministry of Defense (MND) is preparing for the worst.

Beijing authorities held a forum commemorating the 15th anniversary of the ratification of the “Anti-Secession Law” on Friday morning, CNA reported.

Li Zhanshu (栗戰書), a member of the CCP Politburo standing committee and chairman of the National People's Congress standing committee, gave a speech addressing anti-independence and reiterating the “one China principle” and the so-called “1992 consensus.” He also spoke about "peaceful reunification with Taiwan” and the “one country, two systems” framework.

In response to the Beijing event, Yen pointed out that the CCP has never given up the use of military force against Taiwan. The defense minister also noted China has already conducted eight military deterrence exercises since the beginning of this year.

This is something that can be felt and seen, making the situation in the Taiwan Strait increasingly grim, Yen said. He added that Taiwan’s armed forces are cautious about evaluating political dynamics in the Taiwan Strait and will do a good job of protecting the nation.

Surveillance and investigation shows the current situation is not unusual or special, Yen said. Nevertheless, he asserted, the armed forces are determined to hold fast to Taiwan’s sovereignty, democracy, and freedom and are prepared for the worst.