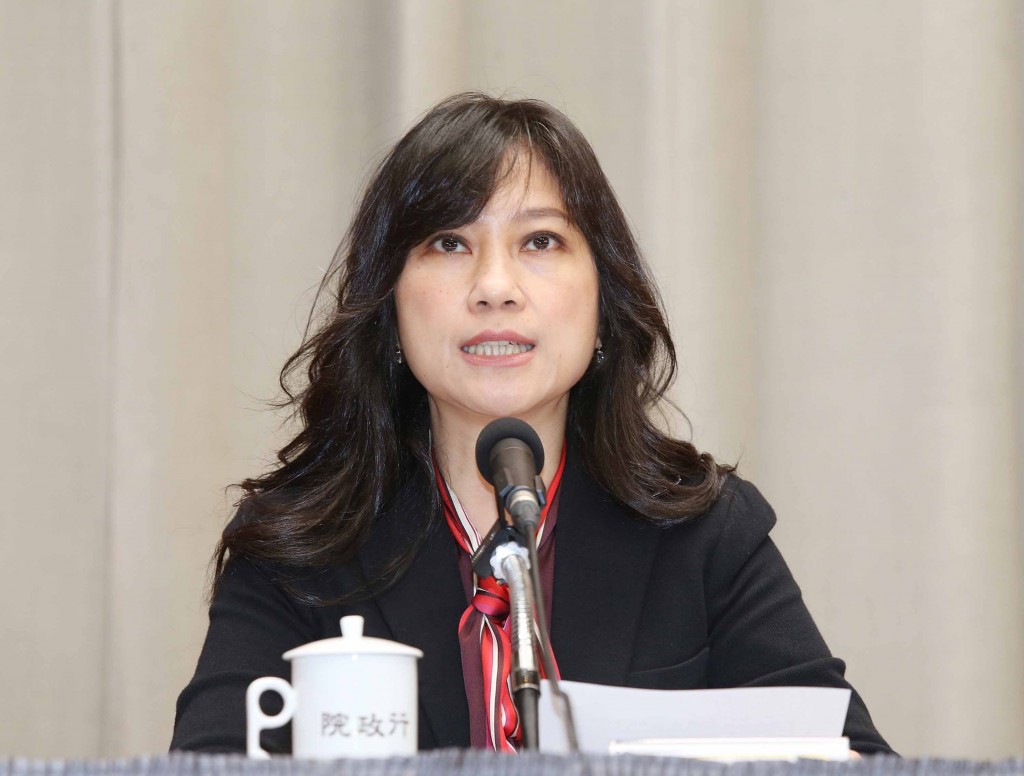 TAIPEI (Taiwan News) — The Presidential Office pushed back on Friday (May 29) against a public suggestion box request that indigenous Presidential Spokesperson Kolas Yotaka should use her Chinese name.

The suggestion, from a man surnamed Chen, recommended the "presidential spokesperson should use her Chinese name, not her indigenous name," CNA reported. Huang Chung-yen (黃重諺), also a Presidential Office spokesperson, replied with a handwritten letter explaining it was absolutely correct for Kolas to refer to her given name.

“According to naming rules and regulations, the registration of the names of Taiwan’s indigenous people and other ethnic minorities is based on their cultural customs; that is, Kolas Yotaka’s name is correct.”

In his letter, Huang added the naming traditions of indigenous people have a rich cultural heritage. “They are the greatest blessings from parents and family,” he wrote.

Huang recommended that Chen should learn more about Taiwan’s people and take pride in the diversity and beauty of the nation. Huang later uploaded a photo of both letters on Facebook.

Kolas thanked Huang via Facebook and said she had been pressed to use her Chinese name since she was a child. Taiwan is a multi-ethnic country with many different languages and writing systems, she stated.

Kolas added that since the Indigenous Language Development Law was passed in 2017, indigenous words written alphabetically have become part of the national writing system.

On Twitter she added: "Today someone wrote to the president’s office that I should use a Chinese name instead of Kolas, which is indigenous. Reminds me of when I wrote the Indigenous Languages Act in 2017 and the Chinese press called me a separatist. They’ll have to get used to it, Taiwan isn’t China."