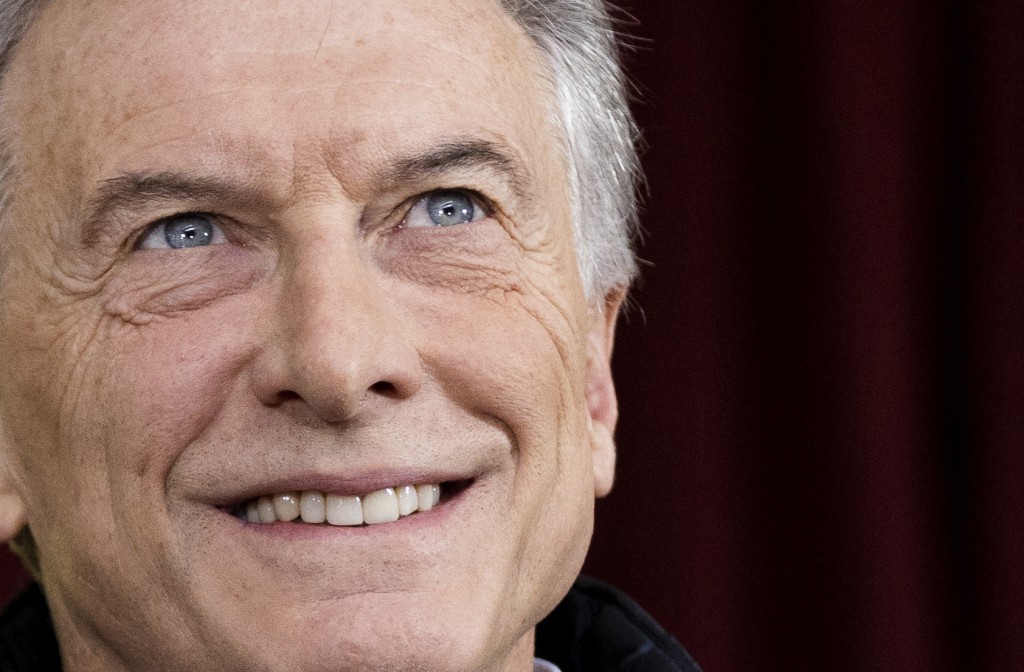 BUENOS AIRES, Argentina (AP) — An Argentine prosecutor asked a judge on Friday to authorize a criminal investigation into former President Mauricio Macri and his former head of intelligence for alleged illegal surveillance of politicians and journalists.

The request from federal prosecutor Jorge Di Lello followed a complaint filled by the current government's intelligence chief, Cristina Caamaño, who reported finding a hard drive with apparent evidence of illegal surveillance of the emails of at least 85 people, including some who had worked for Macri.

Argentine law requires a judicial order for internal surveillance. A federal judge will determine whether to authorize an investigation and possible charges. The complaint also listed ex-intelligence chief Gustavo Arribas and other officials.o

Macri's spokesman didn't immediately reply to a request for comment.

During Macri's own presidency from 2015 to 2019, legal authorities opened numerous investigations into alleged corruption involving former President Cristina Fernández, who is now vice president. Those have been stalled in part by difficulties in holding hearings under pandemic restrictions.

Macri is also under investigation over government handling of a debt owed by one of his family's businesses, of a wind-farm contract and campaign financing.