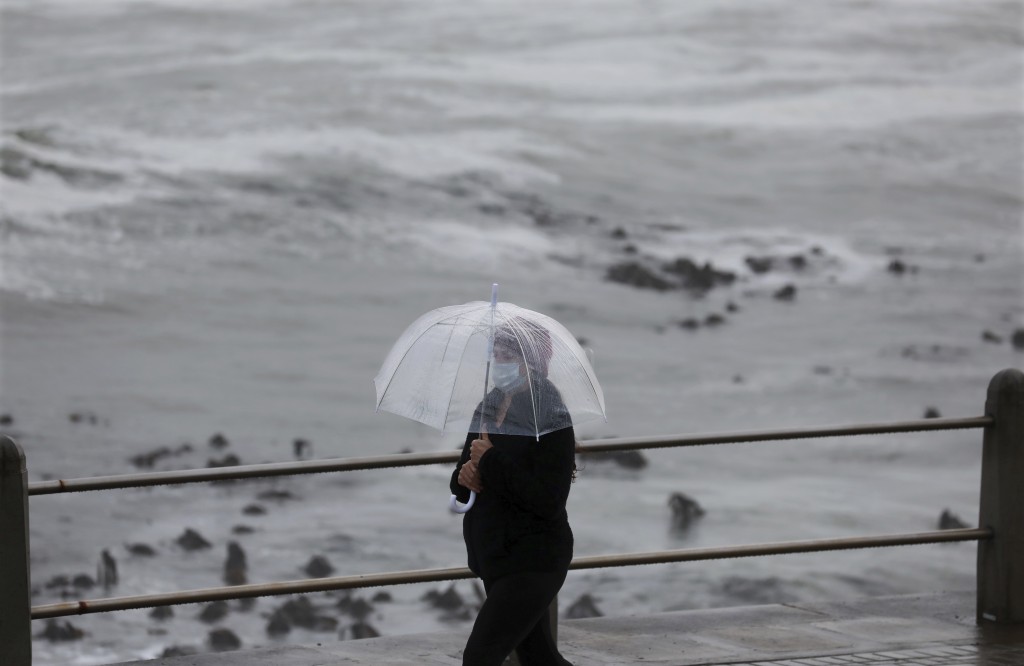 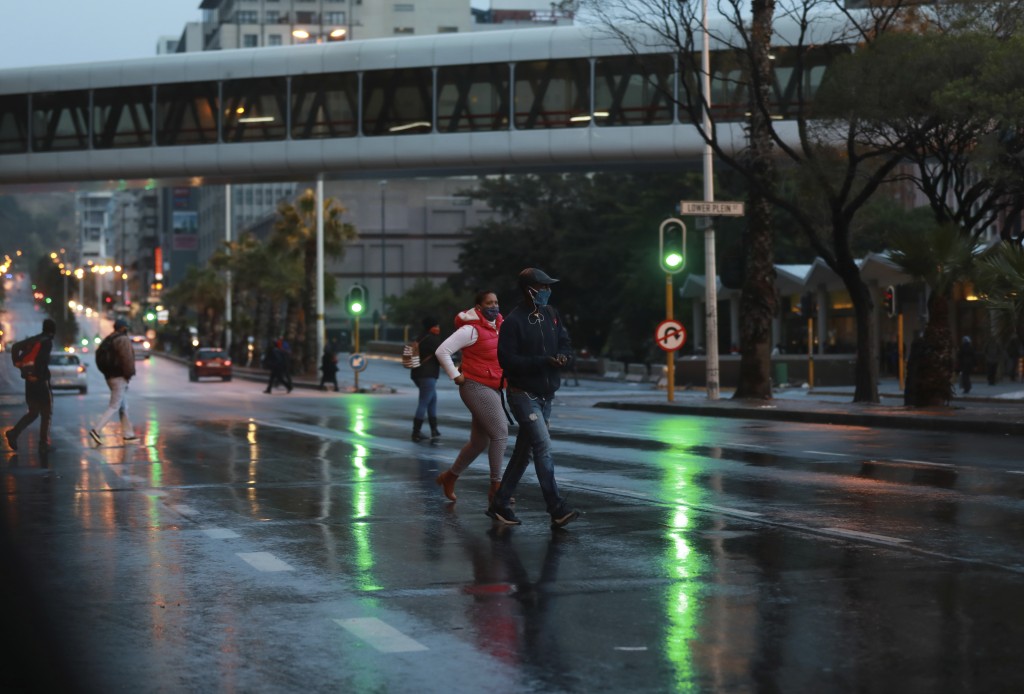 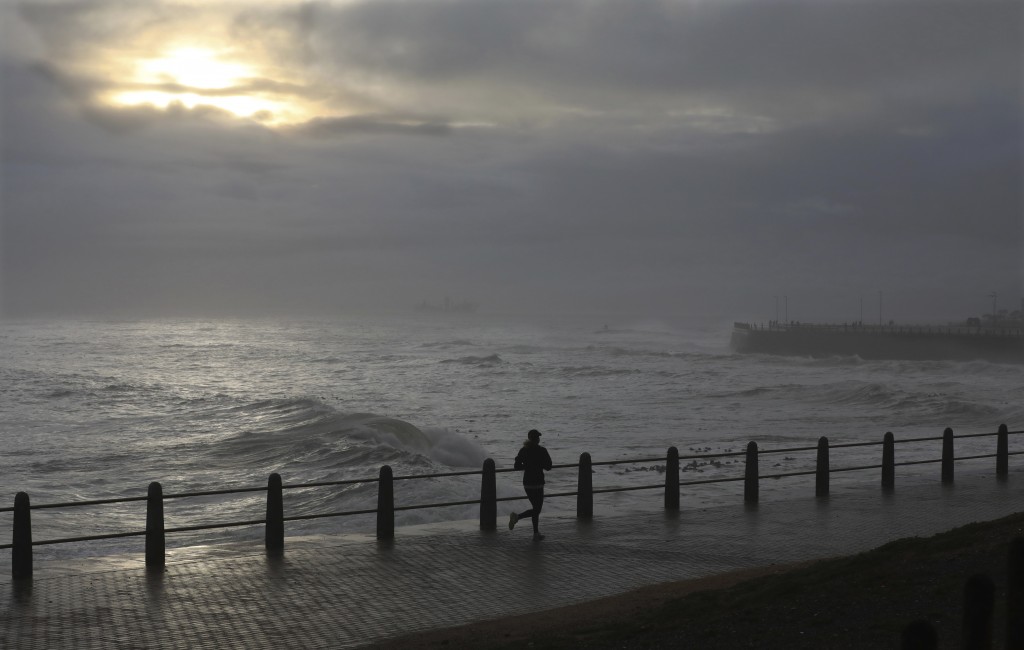 JOHANNESBURG (AP) — South Africa says it has a backlog of nearly 100,000 unprocessed tests for the coronavirus, a striking example of the painful shortage of testing kits and reagents across Africa as cases steadily rise.

“This challenge is caused by the limited availability of test kits globally,” the health ministry said in a statement overnight putting the backlog at 96,480 as of Monday. Priority is given to processing tests from patients admitted to hospitals and health workers, it said.

South Africa has conducted more tests for the virus than any other country in Africa — more than 655,000 — and has the most confirmed cases with 27,403.

One of the latest people to die in South Africa was an employee with the National Health Laboratory Services. “We understand this tragedy will certainly test you,” the ministry said in a message to her colleagues, adding that the government is committed to providing proper protective gear.

That, too, faces shortages across Africa. More than 3,400 health workers on the continent had been infected as of a week ago, according to the World Health Organization.

The widespread shortages, especially in testing materials, have jolted African authorities into facing uncomfortable truths: Richer countries are elbowing them out in the race to obtain crucial supplies, and the continent relies almost entirely on imports for drugs and other medical items.

“We have to have Made in Africa products,” the director of the Africa Centers for Disease Control and Prevention, John Nkengasong, told reporters Thursday. “We cannot keep importing basic things.”

He and others, including the WHO’s Ethiopian director-general, have raised the cry for equitable access, including for any vaccine or treatment that emerges.

Across Africa slightly under 2 million tests for the virus have been conducted, Nkengasong said, far below the target of testing 13 million people — or 1% of the continent’s population of 1.3 billion.

In Nigeria, Africa’s most populous country with some 200 million people, just under 50,000 tests for the virus have been conducted, according to the country’s Center for Disease Control. Nearly 9,000 cases have been confirmed while worries grow about undetected spread of the virus in the north.

In Ethiopia, Africa's second most populous country with some 110 million people, the health ministry says more than 96,000 tests have been conducted. More than 830 cases have been confirmed.

By the end of this week 2.5 million tests will have been distributed to Africa’s 54 countries, Nkengasong said.

Despite the shortages, “I’m optimistic that in the next two to three weeks it will be very different,” he said, without giving details.

So far African nations have relied on tests donated by the Jack Ma Foundation, sourced via partners including the WHO and procured via a newly created platform that pools African countries’ purchasing efforts on the international market.

Meanwhile, efforts at domestic production of testing materials have begun in South Africa, Morocco, Senegal and Ghana, the Africa CDC has said, with plans to have those countries aid each other in evaluating the products.

“Africa is a continent that needs its own internal capacity to produce diagnostic kits,” South African Health Minister Zweli Mkhize told reporters on Thursday. “We need several millions of these kits.”

The supply so far has frustrated health officials.

African officials have compared the struggle to obtain equipment to fighting a war, one with no end in sight.

“It has become clear we are likely to have this pandemic for more than a year or two years,” Mkhize said. “We do understand it’s gonna be a big challenge.”