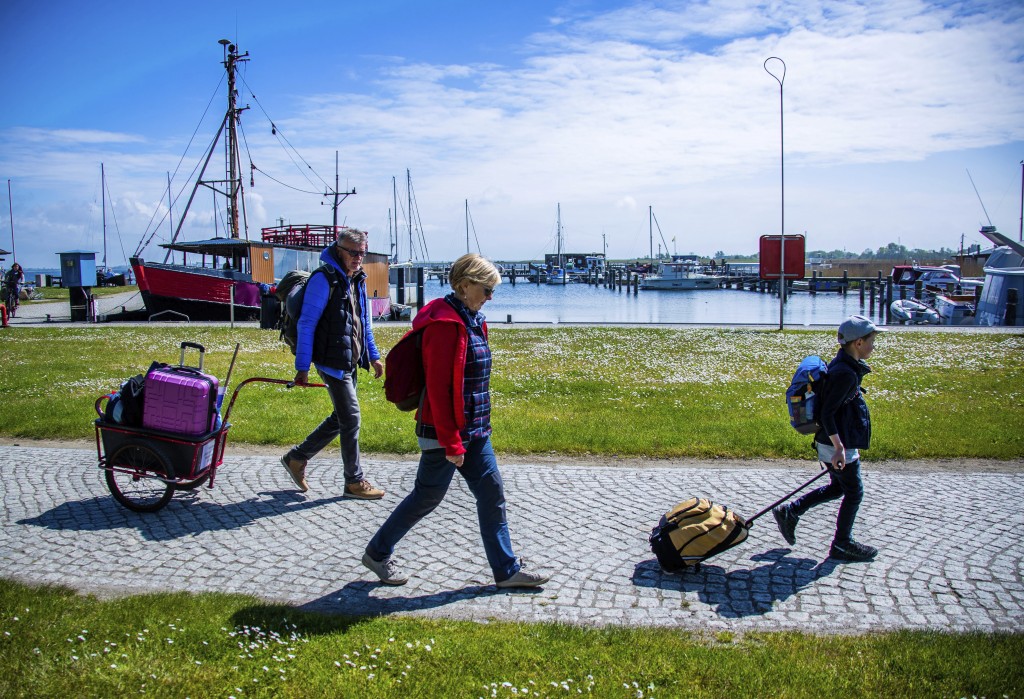 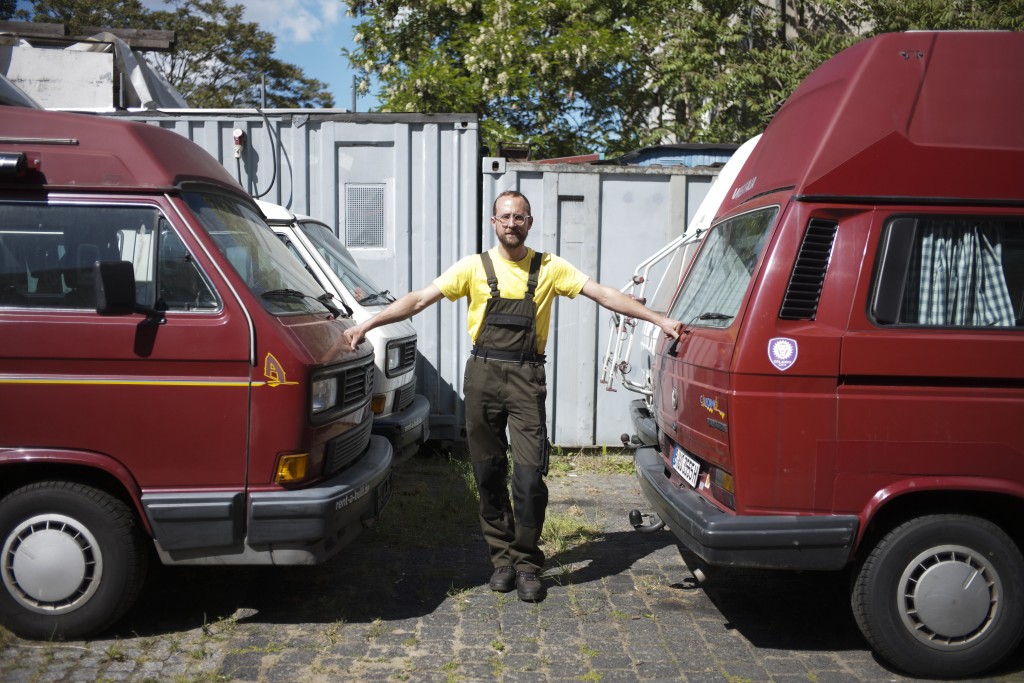 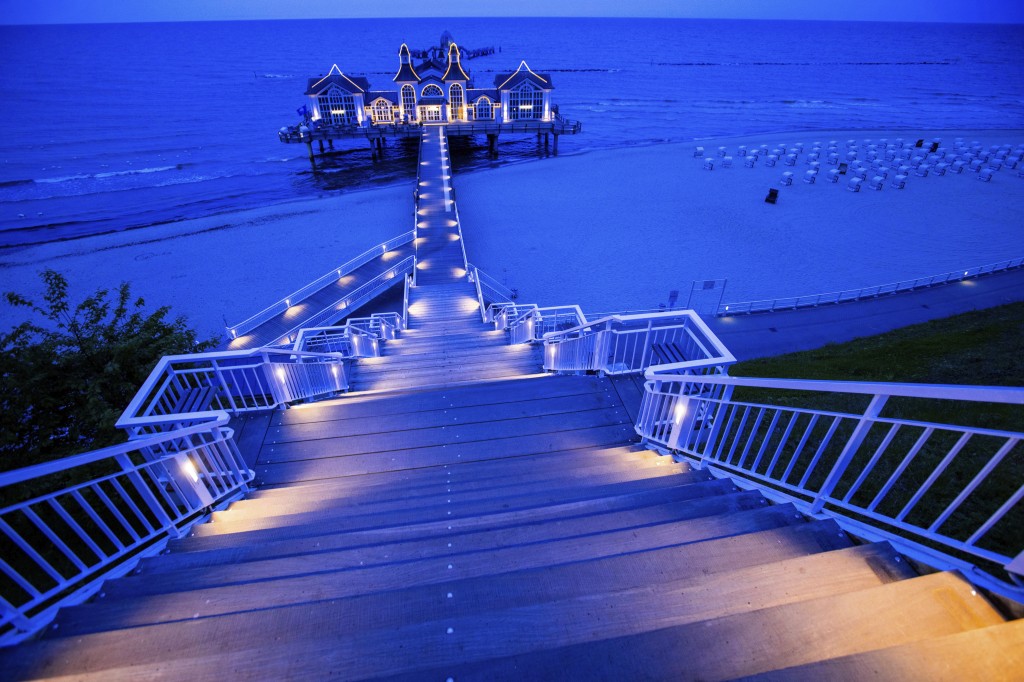 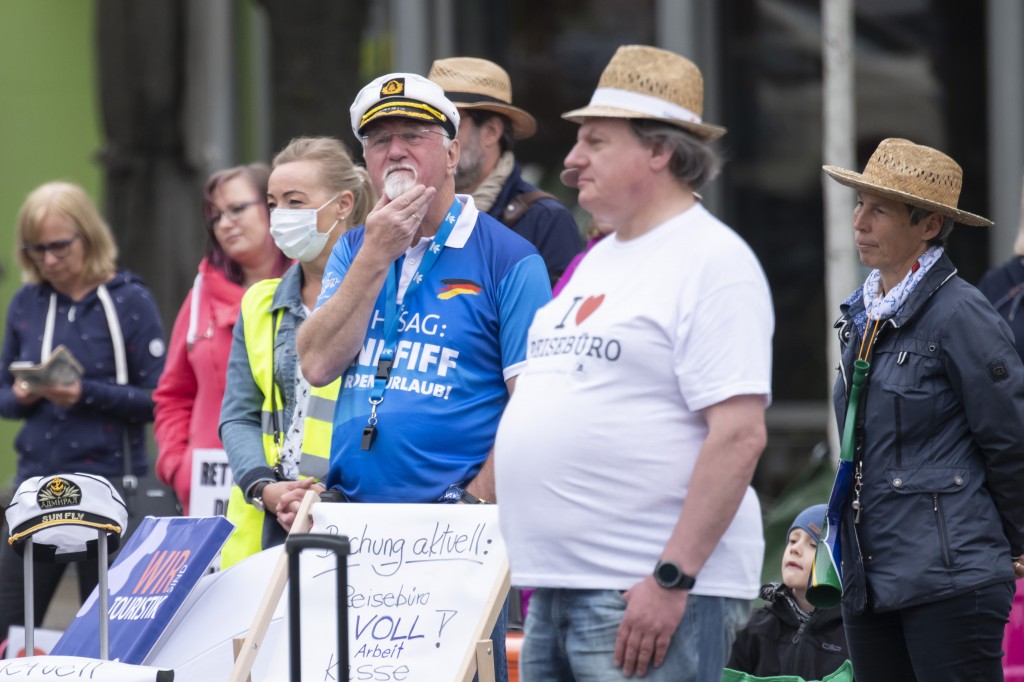 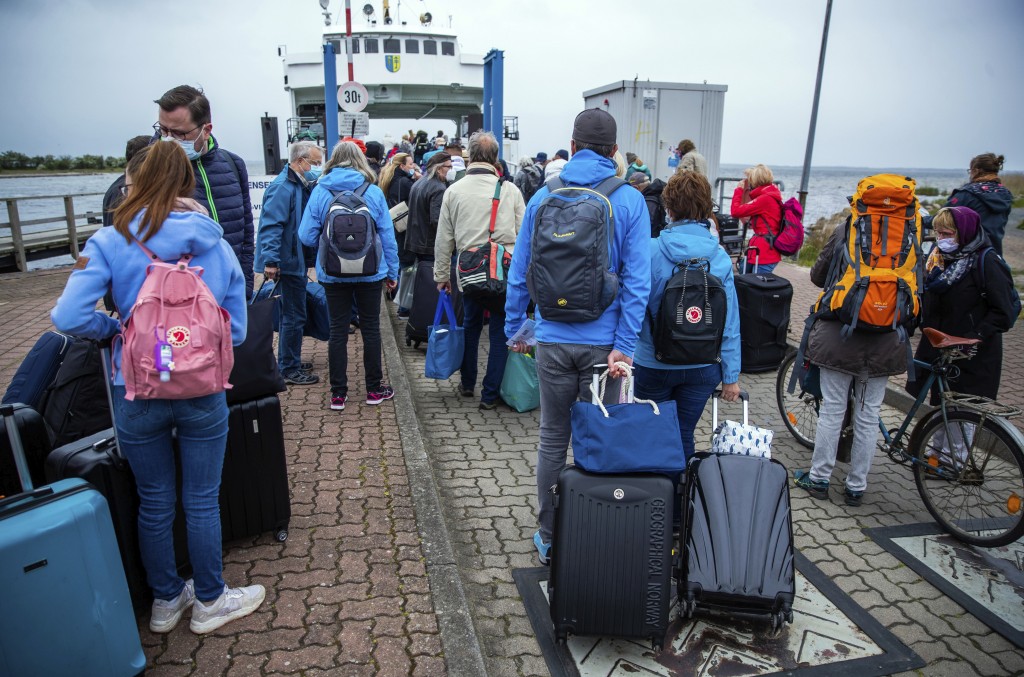 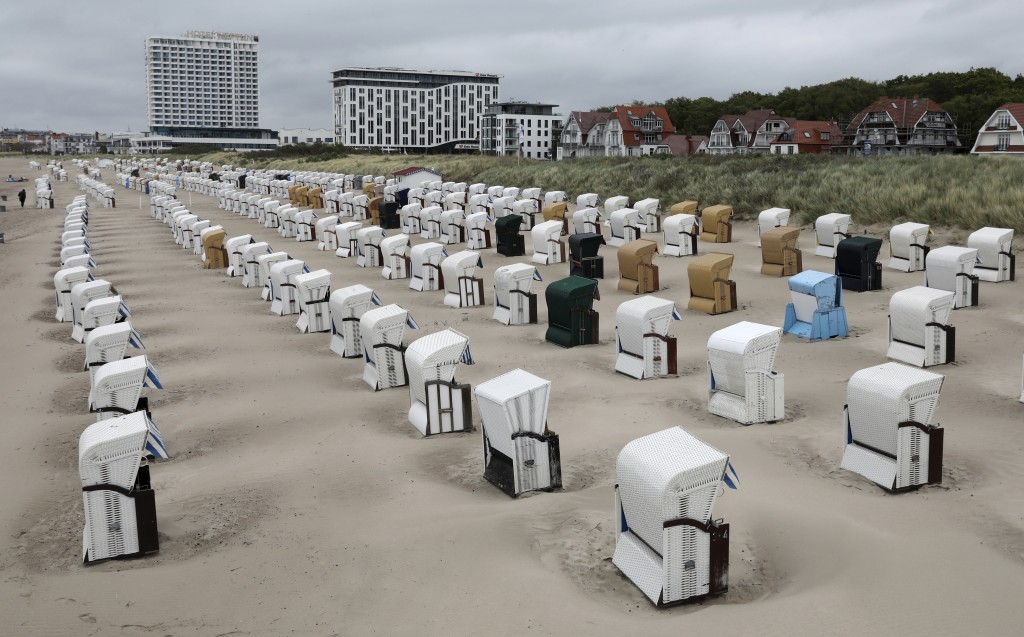 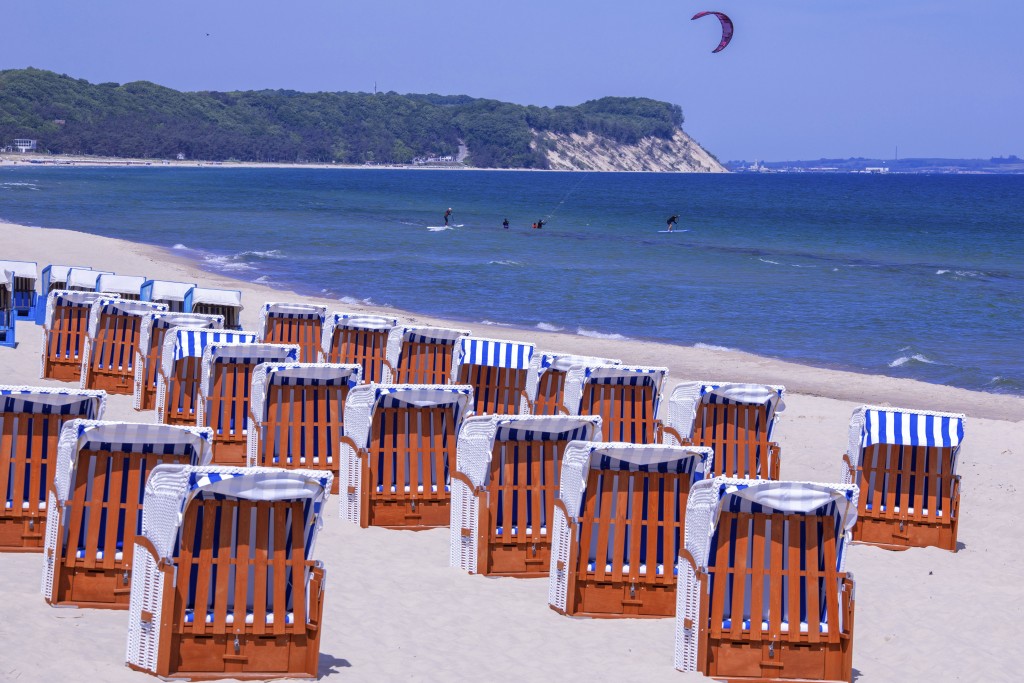 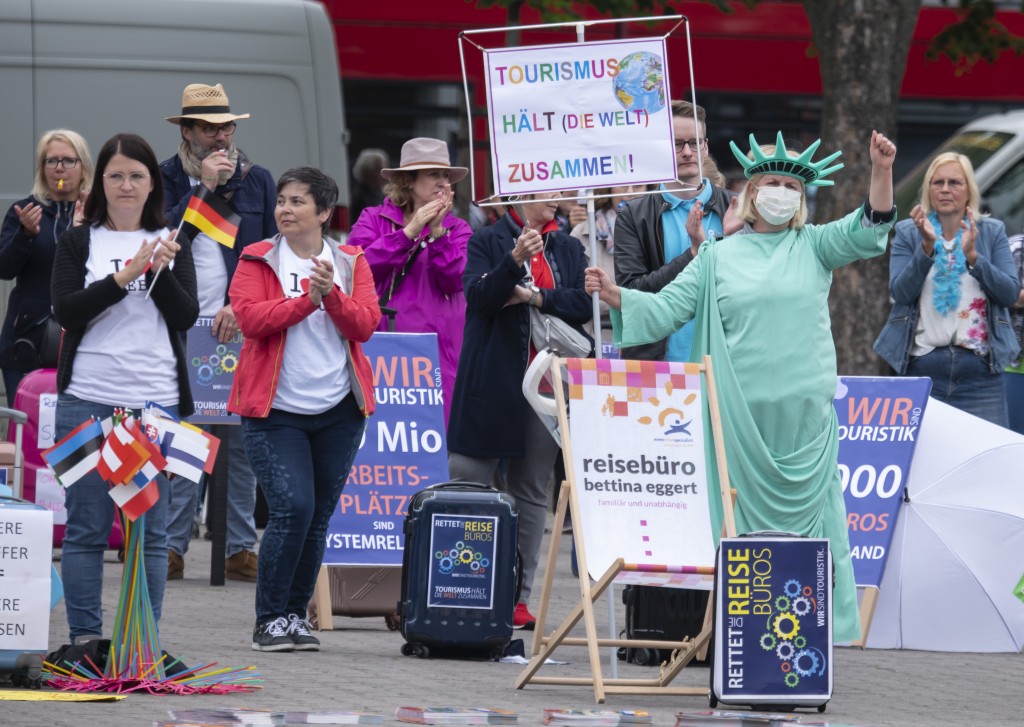 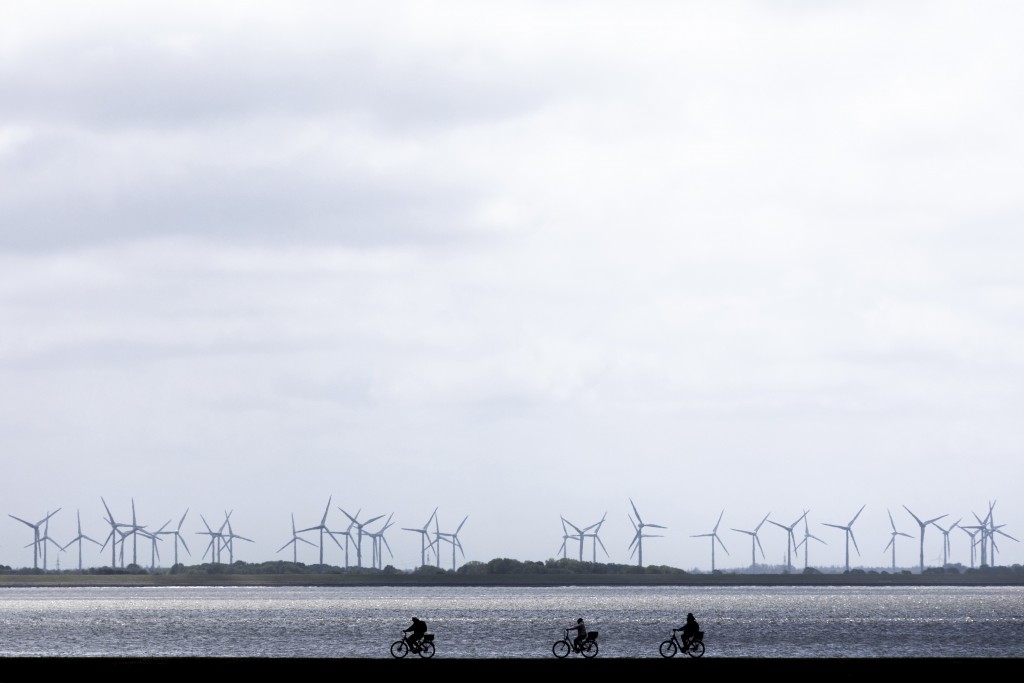 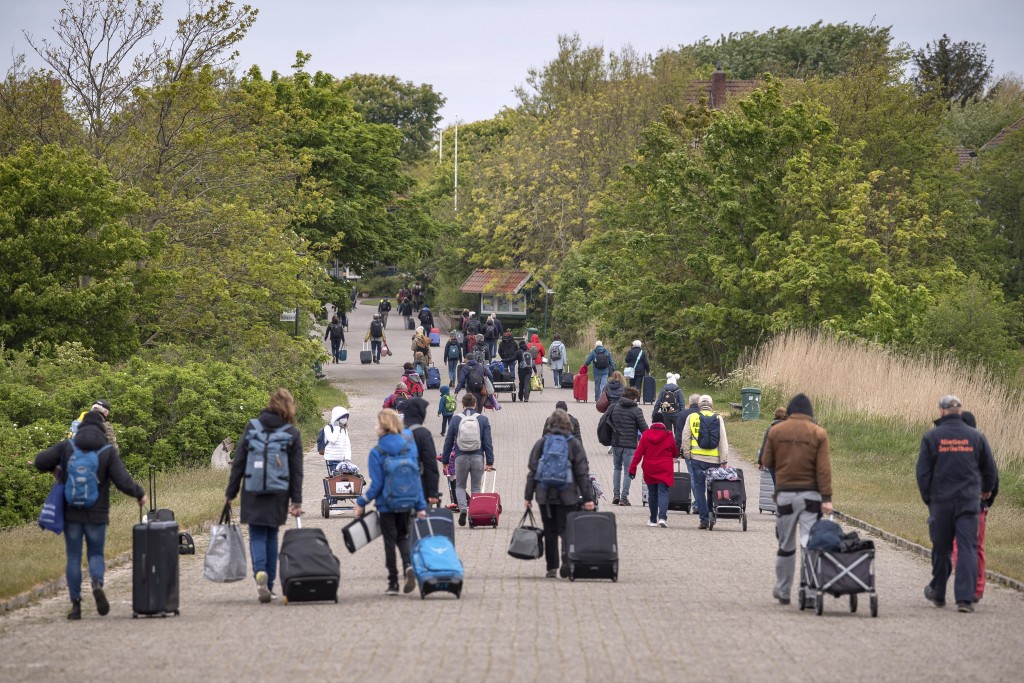 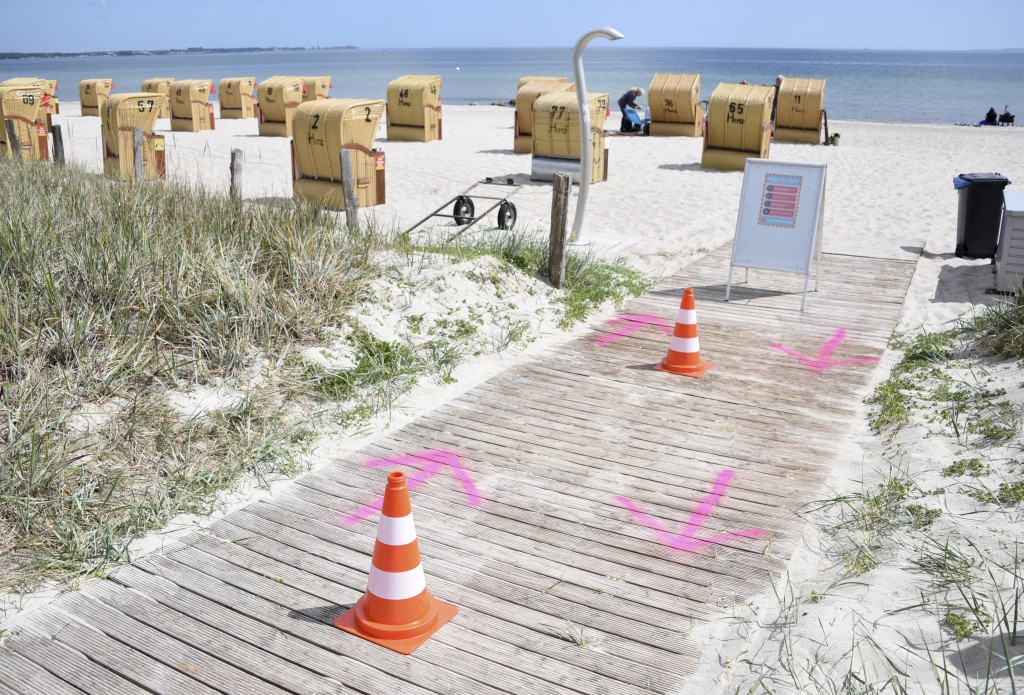 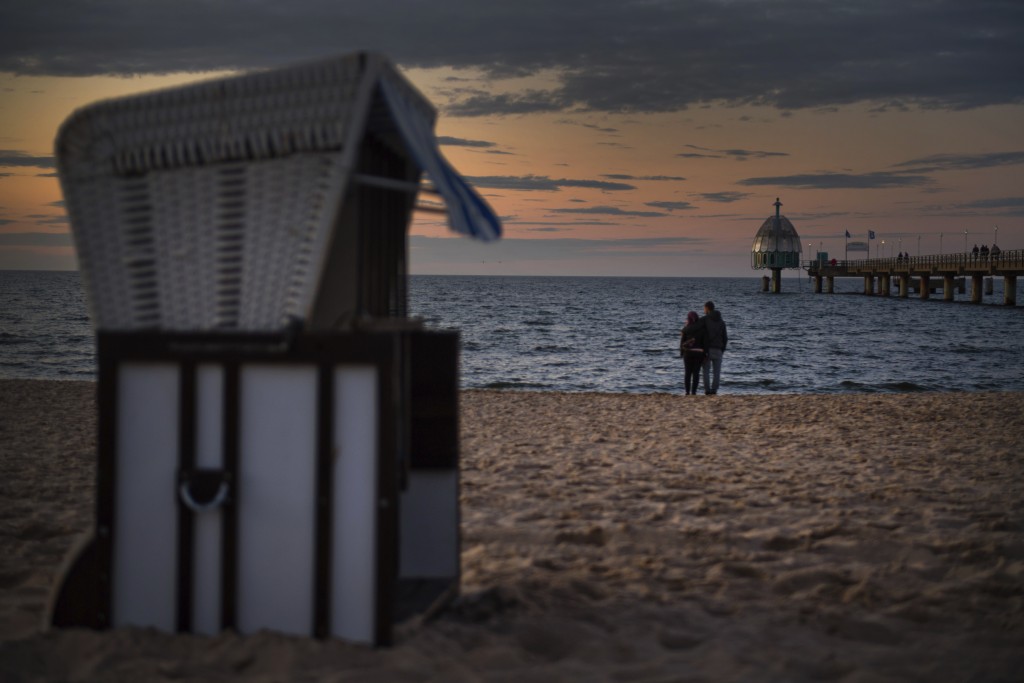 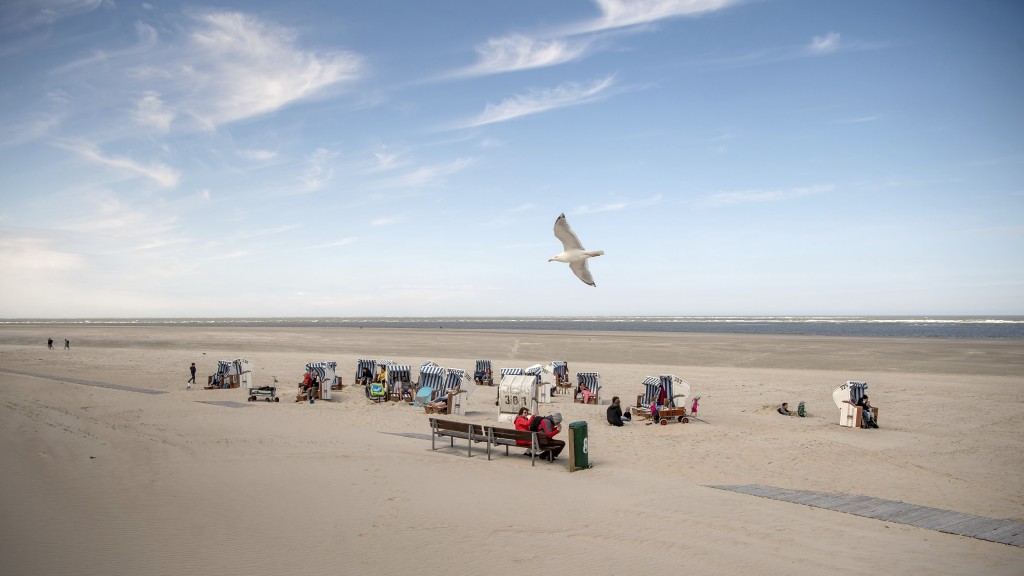 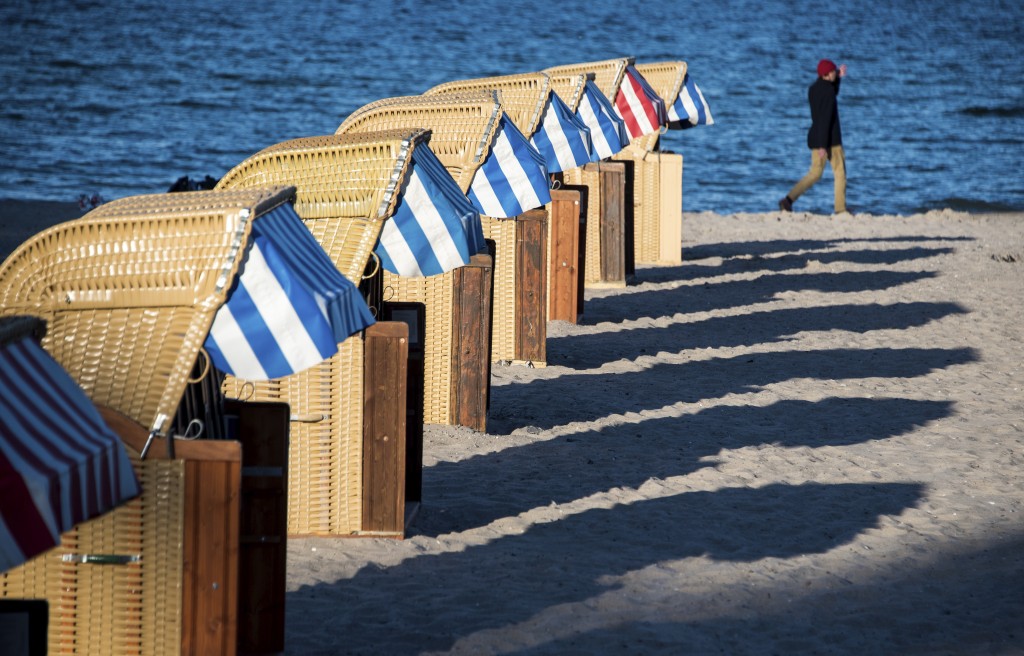 BERLIN (AP) — Many a journey to far-flung corners of Europe starts in a dusty industrial yard in east Berlin, where Felix Rascher carefully tends to his small fleet of Volkswagen camper vans, a favorite among free-spirited travelers the world over.

But this spring, the pandemic threw a wrench in the works of the travel industry, as countries closed their borders and residents hunkered down to stop the spread of the coronavirus.

According to Thierry Breton, the European Union's internal market commissioner, some 27 million jobs across the EU are directly or indirectly linked to tourism, accounting for 12% of employment.

Some 3 million businesses, most of them small companies like Rascher's, benefit from Europe's normally wide-open borders, helping make the continent the world's top tourism destination with half of all global arrivals.

Government aid packages have kept many businesses afloat, but mass unemployment in the tourism sector is likely once those funds run dry.

The dearth of tourists is particularly painful for some of the countries whose citizens and health care systems have suffered the most during the pandemic.

Spain, which gets 12% of its GDP from tourism, recorded no hotel occupancies in April. Normally crowded travel hot spots such as Rome, Paris, Venice and Barcelona have at times appeared deserted in recent months.

Germany, with its 83 million inhabitants and generous annual holiday rules, will be crucial to the recovery of Europe's tourism industry - especially while oversees visitors from China and the United States remain locked out by travel bans.

German Foreign Minister Heiko Maas has indicated that if conditions are right, he would soon like to remove 31 European countries from a travel warning issued in March.

But Maas has also made clear that he doesn’t want to repeat the logistical nightmare of repatriating a quarter of a million Germans that were stranded abroad during the first wave of the outbreak in March.

As talks among European officials drag on, some countries are already vying for sun-starved travelers:

— Portugal says travelers arriving by plane won't be quarantined, though there will be “minimal health controls” at airports.

— Greece, where 20% of the economy is based on tourism, plans to start welcoming foreign visitors again starting June 15. The country says there will not be a required self-quarantine period, only random sample tests. Consumer tax cuts to lower the price of ferry, plane and bus tickets — as well as of coffee — will be offered during the tourist season.

— Cyprus is pledging to cover all costs for anyone testing positive for the coronavirus while on holiday in the east Mediterranean island nation. Tourism directly accounts for 13% of Cyprus’ economy. The country expects to lose this year as much as 70% of 2.6-billion euros in tourism-generated revenue.

— The mayor of Vienna will switch on the Austrian capital's giant Ferris wheel Friday to symbolize the restart of the tourism industry. Some resorts in Austria have already launched advertising campaigns in Germany offering special deals with the option of short-notice cancellations to reassure those anxious about booking trips.

Still, it's unclear if travelers will take the bait.

Concerned about a possible second wave of viral infections, many Germans have set their sights on vacation destinations closer to home.

This week, officials along Germany's chilly Baltic Coast rubbed their hands as the first gaggle of domestic tourists arrived for a taste of sea air.

“Some landlords are telling me they’ve never seen such demand as now, because it’s difficult to book anything abroad,” said Rene Roloff, the mayor of Prerow. The 130-year-old seaside resort with its 1,500 inhabitants depends almost entirely on tourism and normally has 1.2 million overnight stays each year.

Roloff said the surrounding county's low number of COVID-19 cases was a selling point, adding that all businesses have been primed to enforce distancing rules.

“If people stick to them, then I think the risk of anything happen is very low here,” he said. Hotels in the region have had the number of rooms they can rent out capped at 60% of normal capacity.

Lothar Jaeschke, head of tourism in Prerow, went further: “We expect that overall, if developments stay this way, it’s going to be a good season.”

Many hotels in northern Germany are already booked up for the Pentecost holiday weekend. The mayor of Cuxhaven, a popular seaside resort two hours' drive from Hamburg, is even pleading with day trippers to stay away and give space to locals and long-term guests.

Rascher said bookings for his VW camper vans are slowly beginning to pick up, too.

His clients, ranging from students to retirees and families with young children, normally have a bit of adventure in mind when they pick up one of the red or white vans, some of which have more than 500,000 kilometers (300,000 miles) on the odometer.

But with the risk of a second coronavirus wave and sudden lockdowns looming, Rascher said travelers might want to limit their horizons.

“When we get a request now, I always ask the guests to consider whether they’d be happy with a tour of Germany," said Rascher. “I really see it as a chance to get to know the country better."