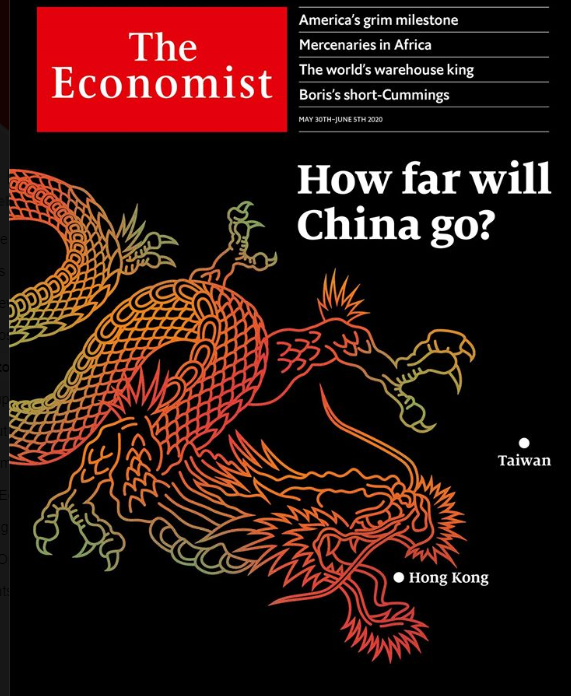 TAIPEI (Taiwan News) — China’s passage of a national security law for Hong Kong not only introduced rule by fear for the former British territory, but also revealed its attitude toward the South China Sea and Taiwan, The Economist wrote Thursday (May 28).

While Beijing initially hoped to use its “one country, two systems” formula for Taiwan, it has begun to threaten the island nation more openly and directly, the British magazine reported. Even though the United States is bound to intervene on Taiwan’s behalf in the event of an attack, China is no longer reticent about trying out its military power by targeting Taiwan.

“The rest of the world should worry, too,” The Economist wrote.

In Taipei, Defense Minister Yen De-fa (嚴德發) said the military would prepare itself for the worst-case scenario, CNA reported. He noted that since the beginning of the year and despite the Wuhan coronavirus (COVID-19) pandemic, China had conducted eight rounds of training and other military activities that were clearly aimed at Taiwan.

The communist country’s moves have raised tension in the Taiwan Strait, but the military are monitoring all developments, Yen said. 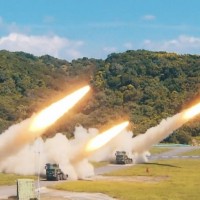